A military academy or service academy (in the United States) is an educational institution which prepares candidates for service in the officer corps. It normally provides education in a military environment, the exact definition depending on the country concerned. Three types of academy exist: pre-collegiate-level institutions awarding academic qualifications, university-level institutions awarding bachelor's-degree-level qualifications, and those preparing Officer Cadets for commissioning into the armed services of the state. A naval academy is either a type of military academy (in the broad sense of that term) or is distinguished from one (in the narrow sense). In U.S. usage, the United States Military Academy, the United States Naval Academy, and the United States Air Force Academy serve as military academies under the categorization of service academies in that country.

The first military academies were established in the 18th century to provide future officers for technically specialized corps, such as military engineers and artillery, with scientific training. The Royal Danish Naval Academy was set up in 1701, making it the oldest military academy in existence. The Royal Military Academy, Woolwich was set up in 1741, after a false start in 1720 because of a lack of funds, as the earliest military academy in Britain. Its original purpose was to train cadets entering the Royal Artillery and Royal Engineers. In France, the École Royale du Génie at Mézières was founded in 1748, followed by a non-technical academy in 1751, the École Royale Militaire offering a general military education to the nobility. French military academies were widely copied in Prussia, Austria, Russia and even minor powers, including Turin and the Kingdom of Savoy, in the late 18th century. The Norwegian Military Academy in Oslo, educates officers of the Norwegian Army. The academy was established in 1750, and is the oldest institution for higher education in Norway. By the turn of the century, under the impetus of the Napoleonic Wars and the strain that the armies of Europe subsequently came under, military academies for the training of commissioned officers of the army were set up in most of the combatant nations. These military schools had two functions: to provide instruction for serving officers in the functions of the efficient staff-officer, and to school youngsters before they gained an officer's commission. The Kriegsakademie in Prussia was founded in 1801 and the École spéciale militaire de Saint-Cyr was created by order of Napoleon Bonaparte in 1802 as a replacement for the École Royale Militaire of the Ancien Régime (the institution that Napoleon himself had graduated from). The Royal Military College, Sandhurst, in England was the brainchild of John Le Marchant in 1801, who established schools for the military instruction of officers at High Wycombe and Great Marlow, with a grant of £30,000 from Parliament. The two original departments were later combined and moved to Sandhurst. In the United States, the United States Military Academy (USMA) in West Point, New York was founded on March 16, 1802, and is one of five service academies in the nation.

A military school teaches children of various ages (elementary school, middle school or high school) in a military environment which includes training in military aspects, such as drill. Many military schools are also boarding schools, and others are simply magnet schools in a larger school system. Many are privately run institutions, though some are public and are run either by a public school system (such as the Chicago Public Schools) or by a state. A common misconception results because some states have chosen to house their juvenile criminal populations in higher-security boarding schools that are run in a manner similar to military boarding schools. These are also called reform schools, and are functionally a combination of school and prison. They attempt to emulate the environment of military boarding schools in the belief that a strict structured environment can reform these children. This may or may not be true. However, their environment and target population are different from those of military schools. Popular culture sometimes shows parents sending or threatening to send unruly children off to military school (or boarding school) to teach them good behavior (e.g. in the "Army of One" episode of ''The Sopranos'', Tony and Carmela Soprano consider sending their son, AJ, to the Hudson Military Institute; a similar situation appears in ''Bill & Ted's Excellent Adventure''), while other fictional depictions don't show military academies as threats or punishment (e.g. ''Damien: Omen II'' and ''The Presidio''). 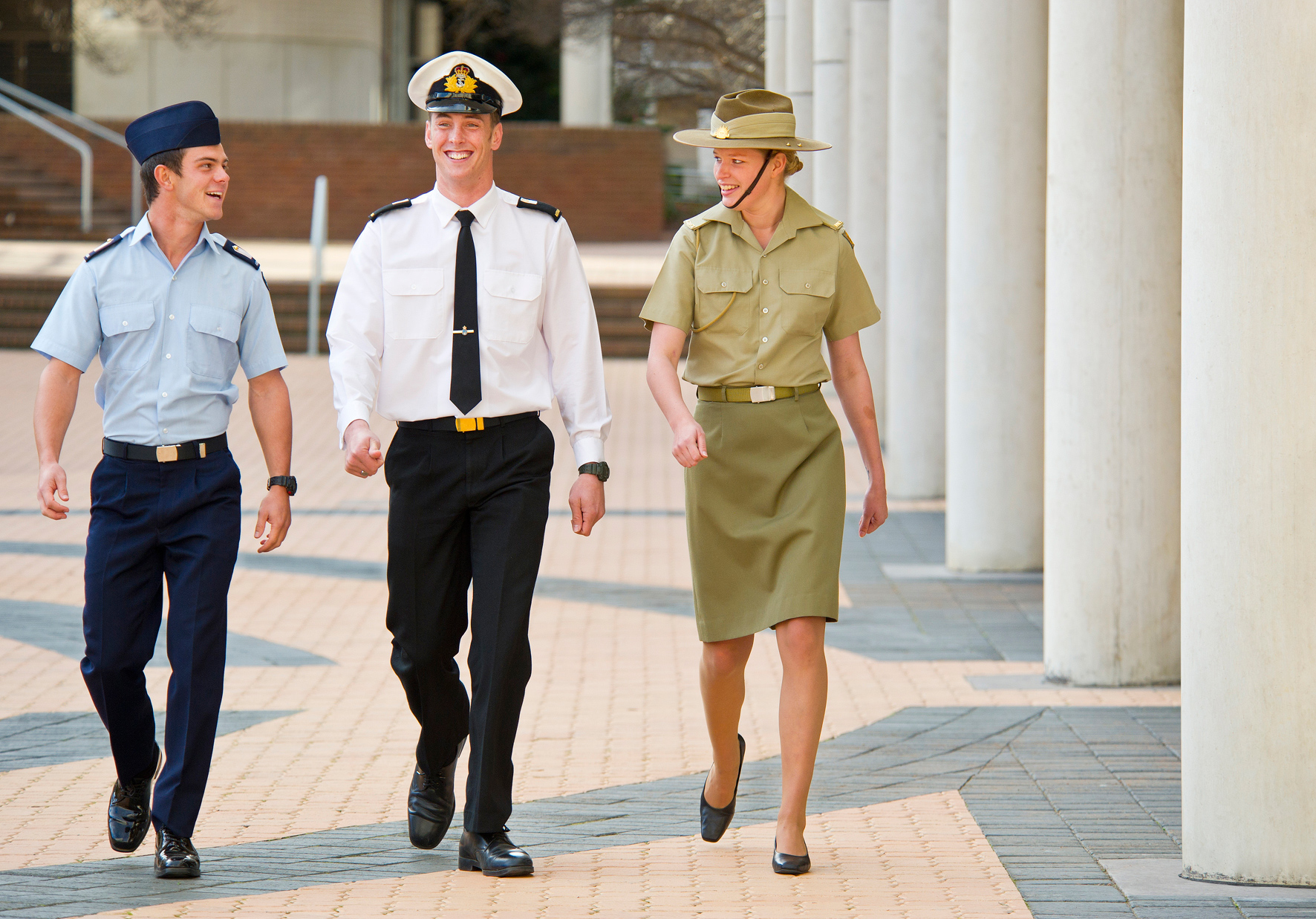 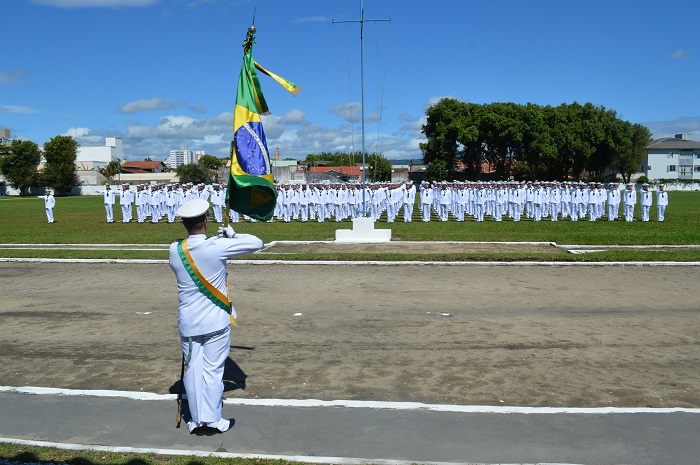 * Vasil Levski National Military University founded in 1878 as a military school in Plovdiv **Air Force Faculty in Dolna Mitropoliya **Artillery, Air Defence and CIS Faculty in Shumen **All-Force Faculty faculty in Veliko Tarnovo * Nikola Vaptsarov Naval Academy in Varna and founded in 1881 as Naval Machinery School in Rousse * Rakovski Defence and Staff College in Sofia, founded with an Act of the 15th National Assembly of March 1, 1912, in Sofia 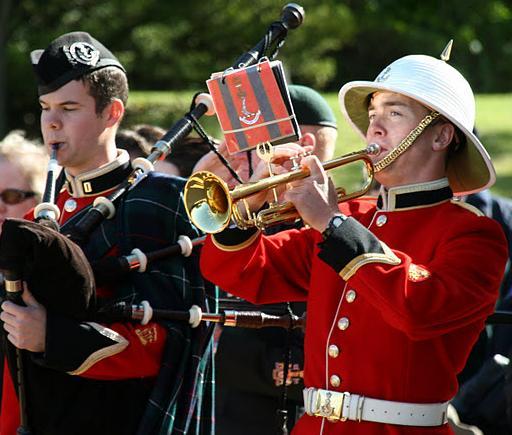 Two post-secondary military academies are operated under the Canadian Military Colleges system, the Royal Military College of Canada (RMCC) in Kingston, Ontario; and the Collège militaire royal de Saint-Jean (CMR) in Saint-Jean-sur-Richelieu, Quebec. RMCC was established in 1876, while CMR was established in 1954. The two institutions provided military education to officer cadets of all three elements in the Canadian Forces; the navy, army and air force; with RMC granted the authority to confer academic degrees in arts, science and engineering by the 1960s. From 1940 to 1995, the Department of National Defence operated a third military college in Victoria, British Columbia, known as Royal Roads Military College.