Library services to schools have evolved since the late 1800s from public or state library book wagons to informal classroom collections to what we know today. The later part of the 19th century marked the beginning of the modern American library movement with the creation of the American Library Association (ALA) in 1876 by a group of librarians led by Melvil Dewey. At these beginning stages of development, the school libraries were primarily made up of small collections with the school librarian playing primarily a clerical role. Dewey wrote that "a broad conception at the end of the century of the work of the schools is simply this, to teach the children to think accurately, with strength and with speed. If it is in the school that they get their start, then where do they get their education?" 1920 marked the first effort by the library and education communities to evaluate school libraries with the publication of the ''Certain Report'', which provided the first yardstick for evaluating school libraries. By the 1950s, 40% of schools indicated the presence of classroom collections. Around 18% reported having centralized libraries. City schools reported 48% and rural schools reported 12%. School libraries experienced another major push following the launch of Sputnik in 1957, which forced the United States to re-evaluate its priorities for math and science education. NDEA was a response to Sputnik and Title III of NDEA provided financial assistance for strengthening science, mathematics, and modern foreign language. As a result, the 1960s were one of the greatest periods of growth and development for school libraries due to an increased flow of money and support from the private sector and public funding for education. Most notable during this time was the ''Knapp School Libraries Project'' which established model school library media centers across the country. Hundreds of new school libraries were expanded and renovated during this time. Most recently, school libraries have been defined by two major guidelines documents: ''Information Power'' (1988) and ''Information Power II'' (1998). In 1999 the International Federation of Library Associations and Institutions (IFLA) published the globally important Unesco School library Manifesto''

The purpose of the school library

''School library media centers in the 21st century can, and should be, hubs for increased student achievement and positive focused school reform''--Kathleen D. Smith

The school library exists to provide a range of learning opportunities for both large and small groups as well as individuals with a focus on intellectual content, information literacy, and the learner. In addition to classroom visits with collaborating teachers, the school library also serves as a learning space for students to do independent work, use computers, access the internet, use equipment and research materials; to host special events such as author visits and book clubs; and for tutoring and testing. School libraries function as a central location for all of the information available, and a school librarian functions as the literary map to the resources and materials found within the library. A school library functions as an opportunity for educators to work with librarians in support of a resource center for the students to be able to safely access the internet for both school work and interacting with each other. In her article, "Tag! You're It!": Playing on the Digital Playground, De las Casas discusses how today's youth is much more comfortable with technology than ever before, and believes that “We need to advocate for regulations and laws that support education of young people rather than simply limiting their access to the Web.” The school library media center program is a collaborative venture in which school library media specialists, teachers, and administrators work together to provide opportunities for the social, cultural, and educational growth of students. Activities that are part of the school library media program can take place in the school library media center, the laboratory classroom, through the school, and via the school library's online resources. In Australia school libraries have played a major role in the success of Reading Challenge programs initiated and funded by various State Governments. The Premier's Reading Challenge in South Australia, launched by Premier Mike Rann (2002 to 2011) has one of the highest participation rates in the world for reading challenges. It has been embraced by more than 95% of public, private and religious schools.

School libraries are similar to public library, public libraries in that they contain books, films, recorded sound, periodicals, realia, and digital media. These items are not only for the education, enjoyment, and entertainment of all members of the school community, but also to enhance and expand the school's curriculum.

Staffing of the school library 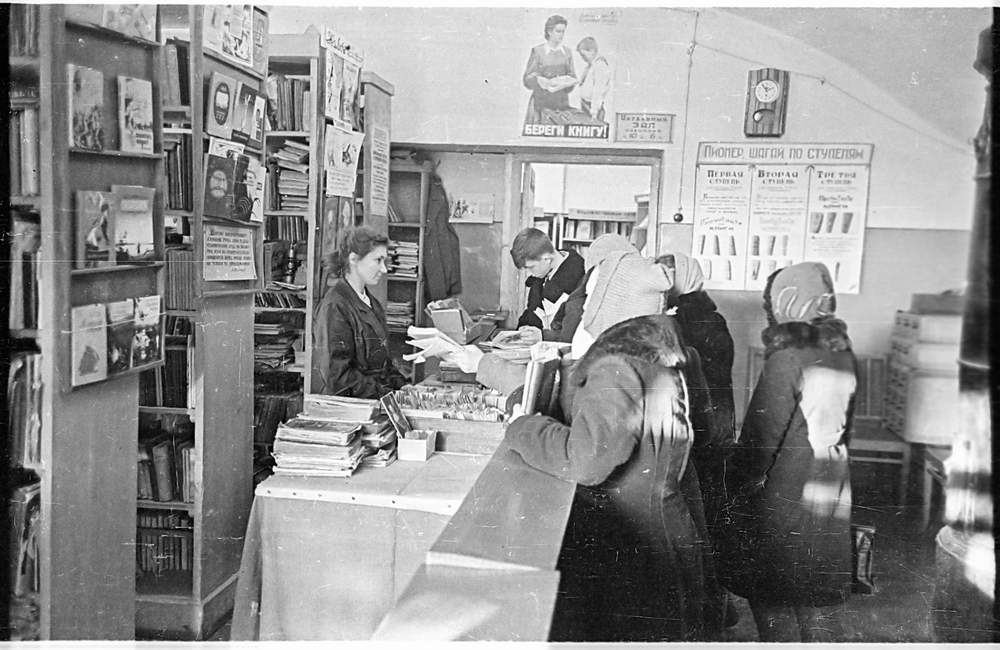 The school librarian performs four leadership main roles: teacher, instructional partner, information specialist, and program administrator. In the teacher role, the school librarian develops and implements curricula relating to information literacy and inquiry. School librarians may read to children, assist them in selecting books, and assist with schoolwork. Many school librarians also teach technology skills to students, such as keyboarding and Microsoft and Google applications. Some school librarians see classes on a "flexible schedule". A flexible schedule means that rather than having students come to the library for instruction at a fixed time every week, the classroom teacher schedules library time when library skills or materials are needed as part of the classroom learning experience.