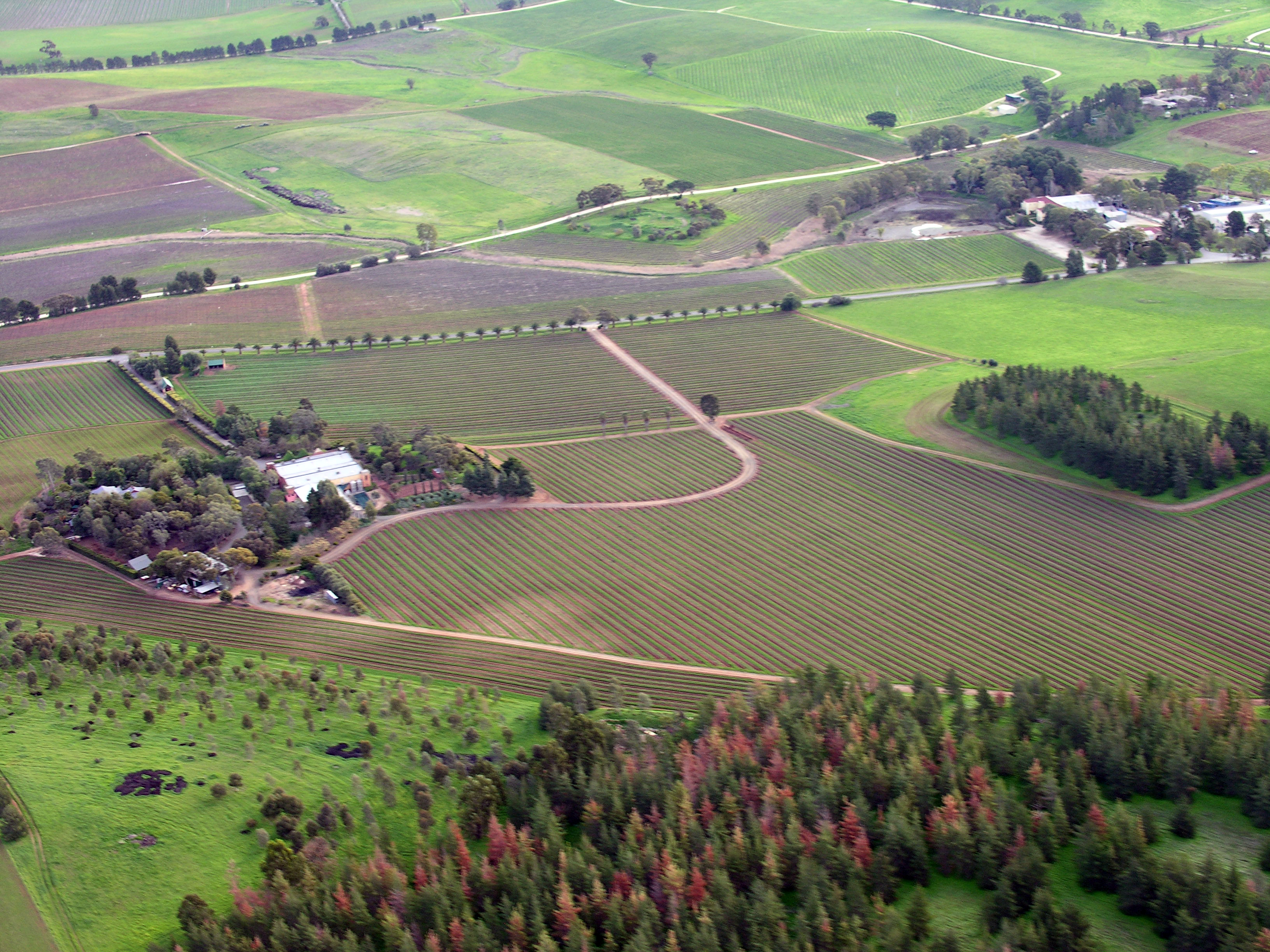 In general, a rural area or a countryside is a geographic area that is located outside s and . The of the defines the word ''rural'' as encompassing "...all population, housing, and territory not included within an . Whatever is not urban is considered rural." Typical rural areas have a low and small settlements. areas and areas with typically are described as rural. Different countries have varying definitions of ''rural'' for statistical and administrative purposes. Rural areas, because of their unique economic and social dynamics, and relationship to land-based industry such as , and , the economics are very different from cities and can be subject to cycles and vulnerability to or natural disasters, such as . These dynamics alongside larger economic forces encouraging to have lead to significant demographic declines, called , where economic incentives encourage younger populations to go to cities for education and access to jobs leaving older, less educated and less populations in the rural areas. Slower economic development results in poorer services like healthcare and education and rural infrastructure. , means that three quarters of the global population in poverty live in rural areas according to the . Some communities have successfully encouraged , with some policies such as giving increased access to or , proving very successful on encouraging economic activities in rural areas. Historically development policies have focused on larger , such as mining and forestry. However, recent approaches more focused on are more aware of economic diversification in these communities.

In Canada, the defines a "predominantly rural region" as having more than 50% of the population living in rural communities where a "" has a population density less than 150 people per square kilometer. In Canada, the census division has been used to represent "regions" and census consolidated sub-divisions have been used to represent "communities". Intermediate regions have 15 to 49 percent of their population living in a rural community. Predominantly s have less than 15 percent of their population living in a rural community. Predominantly rural regions are classified as rural metro-adjacent, rural non-metro-adjacent and rural northern, following Philip Ehrensaft and Jennifer Beeman (1992). Rural metro-adjacent regions are predominantly rural s which are adjacent to metropolitan centers while rural non-metro-adjacent regions are those predominantly rural census divisions which are not adjacent to metropolitan centers. Rural northern regions are predominantly rural census divisions that are found either entirely or mostly above the following lines of latitude in each province: , 50th; , 53rd; , , , , and , 54th. As well, rural northern regions encompass all of the , and . Statistics Canada defines rural areas by their population counts. This definition has changed over time (see Appendix A in du Plessis et al., 2002). Typically, it has referred to the population living outside settlements of 1,000 or fewer inhabitants. The current definition states that census rural is the population outside settlements with fewer than 1,000 inhabitants and a population density below 400 people per square kilometer (Statistics Canada, 2007). 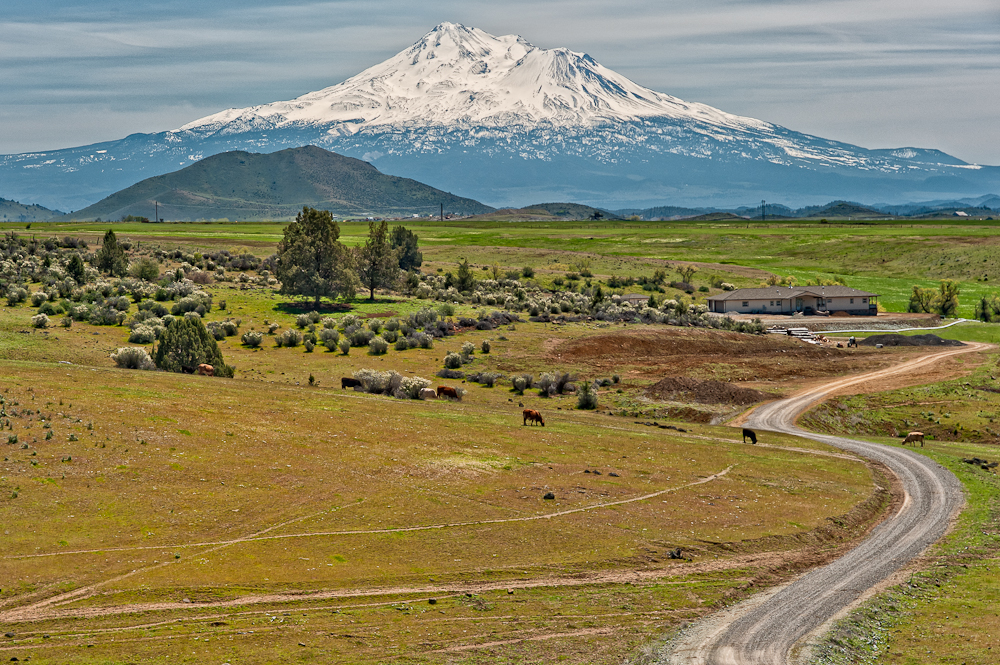 In Brazil, there are different notions of "rural area" and "countryside". Rural areas are any place outside a municipality's urban development (buildings, streets) and it is carried by informal usage. Otherwise, countryside (''interior'' in ) are officially defined as all municipalities outside the state/territory capital's metropolitan region. Some states as do not have any metropolitan regions, thus all of the state, except its capital is officially countryside. is singular in Brazil and it is de facto a metropolitan state, as circa 70% of its population are located in . In the it is not applicable and there is no countryside as all of it is treated as the federal capital. Brasília is nominally the capital, but the capitality is shared through all Federal District, because Brazil de facto defines its capital as a municipality, and in municipal matters, the Federal District is treated and governs as a single municipality, -like (Brasília, DF).

15% of French population live in rural areas, spread over 90% of the country. President government launched an action plan in 2019 in favour for rural areas named "Agenda Rural". Among many initiatives recommended to redynamize rural areas, is one of them. Research is being carried out to assess the impact of new projects in rural areas.

Germany is divided into 402 administrative districts, 295 and 107 urban districts. As one of the largest agricultural producers in the , more than half of Germany's territory which is almost 19 million hectares, is used for farming, and located in the rural areas. Almost 10% of people in Germany have jobs related to the agricultural, forest and fisheries sectors; approximately a fifth of them are employed in the primary production. Since there is a policy of equal living conditions, people see rural areas as equivalent as urban areas. Village renewal is an approach to develop countryside and supports the challenges faced in the process of it. 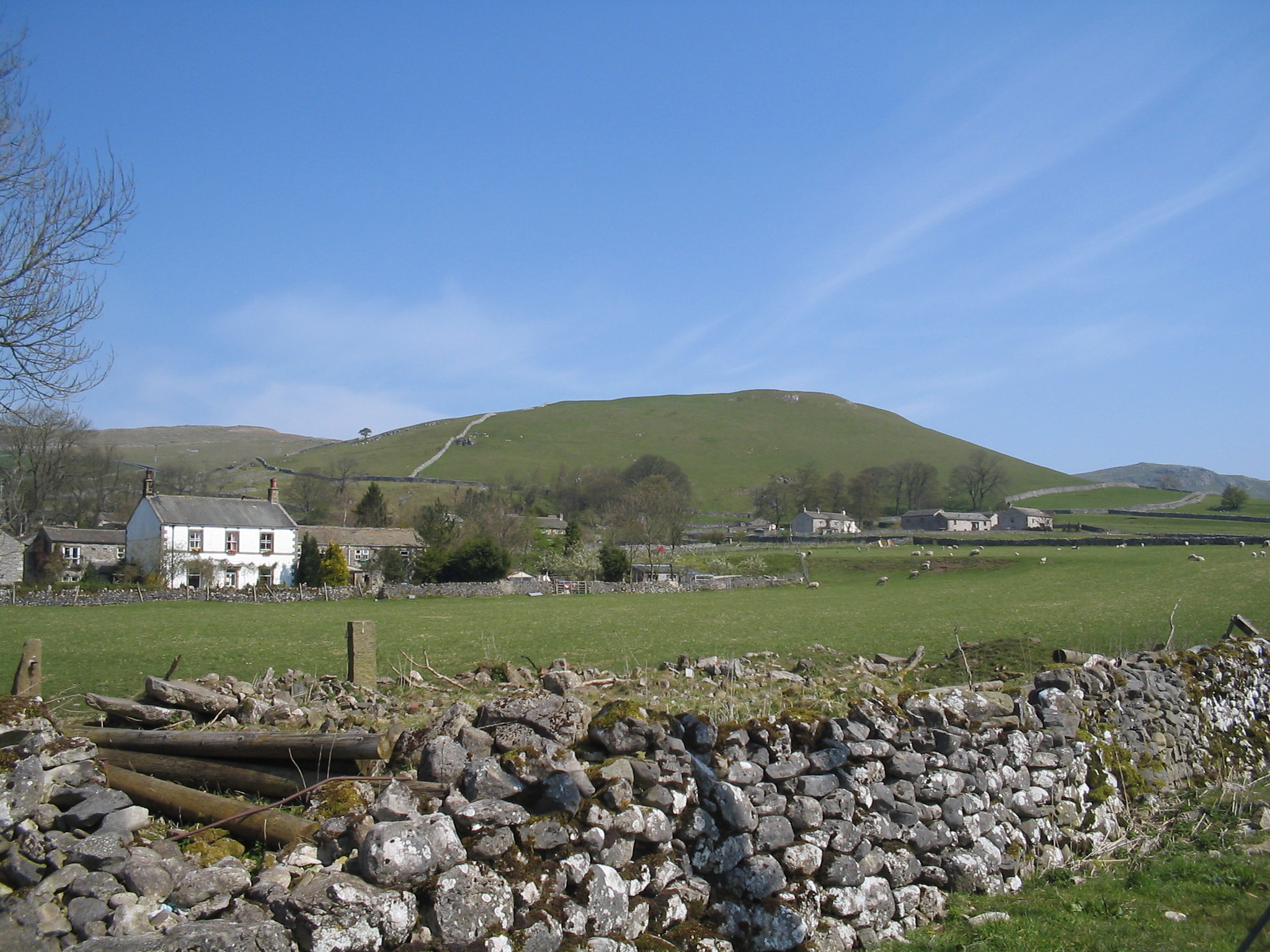 In Britain, "rural" is defined by the government (DEFRA), using population data from the latest , such as the . These definitions have various grades, but the upper point is any local government area with more than 26% of its population living in a rural settlement or ("market town" being defined as any settlement which has permission to hold a ). A number of measures are in place to protect the British countryside, including . 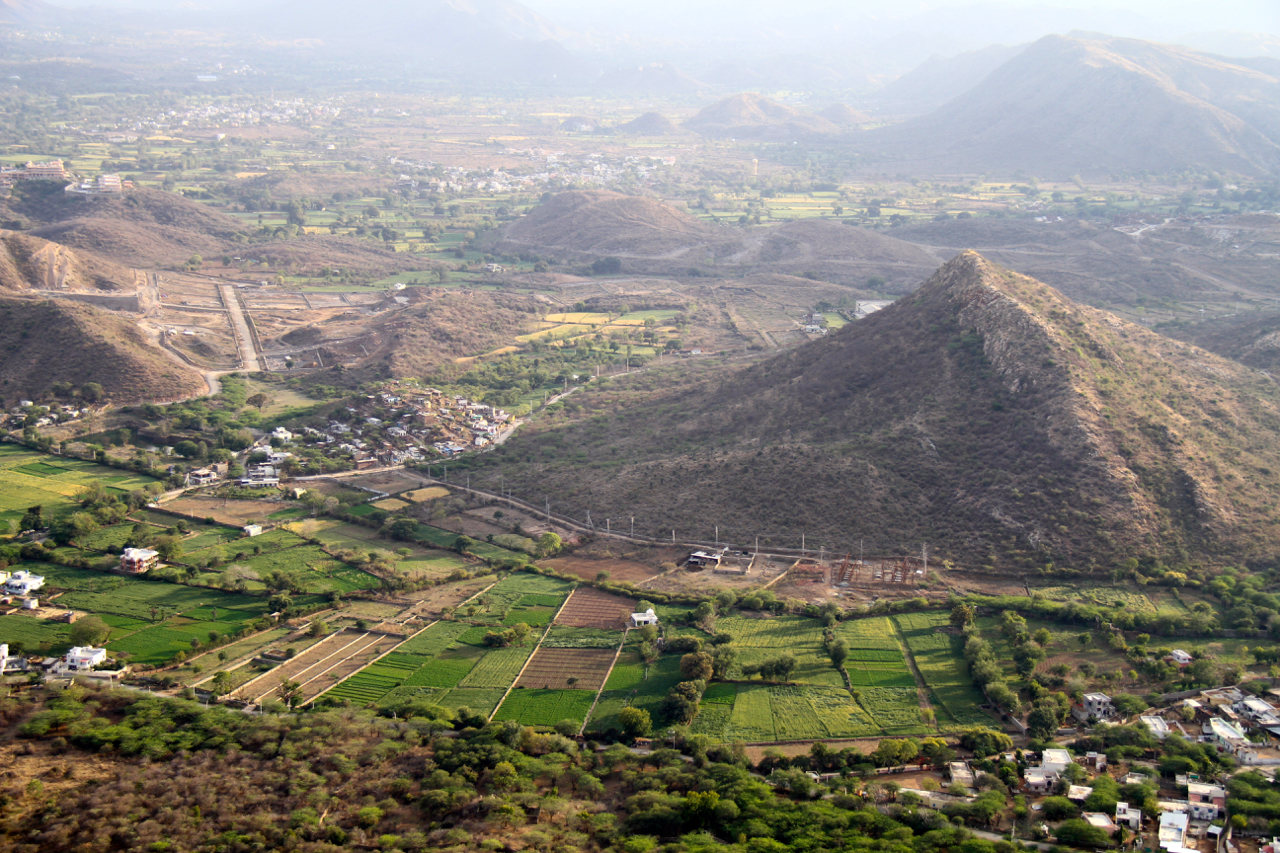 Rural areas are also known as the 'countryside' or a '' in India. It has a very low population density. In rural areas, is the chief source of livelihood along with , , etc. The quest to discover the real rural India still continues in great earnest. Almost every economic agency today has a definition of rural India. Here are a few definitions: According to the Planning Commission, a town with a maximum population of 15,000 is considered rural in nature. In these areas the makes all the decisions. There are five people in the . The National Sample Survey Organization (NSSO) defines ‘rural’ as follows: * An area with a population density of up to 400 per square kilometer, * Villages with clear surveyed boundaries but no municipal board, * A minimum of 75% of male working population involved in agriculture and allied activities. RBI defines rural areas as those areas with a population of less than 49,000 (tier -3 to tier-6 cities). It is generally said that the rural areas house up to 70% of India's population. Rural India contributes a large chunk to India's GDP by way of agriculture, self-employment, services, construction etc. As per a strict measure used by the National Sample Survey in its 63rd round, called monthly per capita expenditure, rural expenditure accounts for 55% of total national monthly expenditure. The rural population currently accounts for one-third of the total Indian FMCG sales.

In Japan, rural areas are referred to as "Inaka" which translates literally to "the countryside" or "one's native village".

According to the about 64% of Pakistanis live in rural areas. Most rural areas in Pakistan tend to be near cities and are areas. This is due to the definition of a rural area in Pakistan being an area that does not come within an boundary. Rural areas in Pakistan that are near cities are considered as or s. The remote rural villagers of Pakistan commonly live in houses made of bricks, clay or mud. among rural Pakistani villagers is often based upon the ownership of , which also may provide in village cultures. The majority of rural Pakistani inhabitants livelihoods is based upon the rearing of livestock, which also comprises a significant part of Pakistan's gross domestic product. Some include cattle and goats.

In census areas are classified based on their degree of rurality. However, traffic law has a different interpretation and defines a Rural area as "''... a road or a geographical area that is not an urban traffic area, to which the rural speed limit generally applies.''"

Because of their unique dynamics, different academic fields have developed to study rural communities.