A research fellow is an academic
research Research is "creativity, creative and systematic work undertaken to increase the stock of knowledge". It involves the collection, organization, and analysis of information to increase understanding of a topic or issue. A research project ma ...
position at a
university A university ( la, universitas, 'a whole') is an educational institution, institution of higher education, higher (or Tertiary education, tertiary) education and research which awards academic degrees in various Discipline (academia), academic d ... 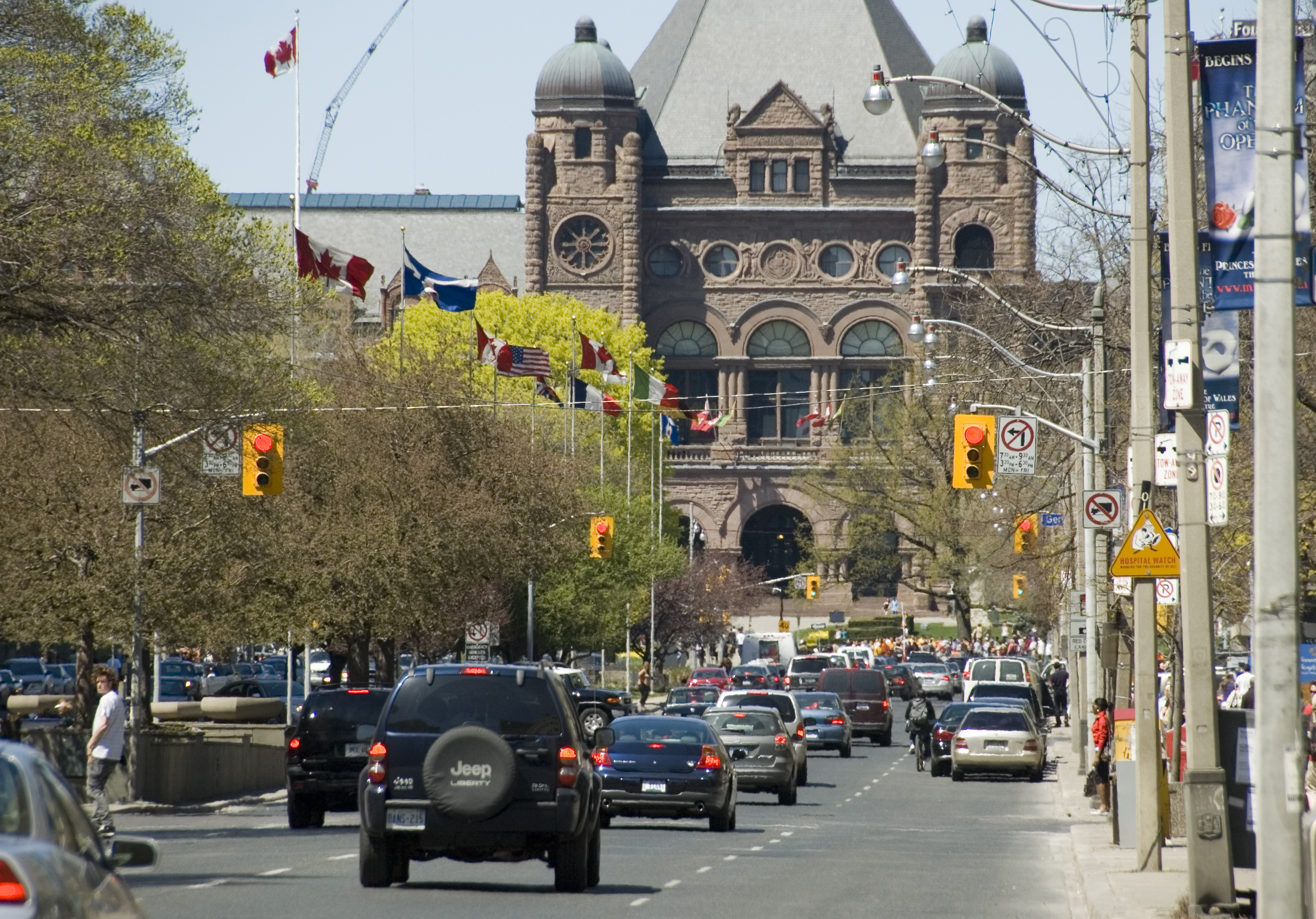 or a similar research institution, usually for academic staff or faculty members. A research fellow may act either as an independent investigator or under the supervision of a principal investigator. In contrast to a research assistant, the position of research fellow normally requires a doctoral degree, or equivalent work experience for instance in industry and research centers. Some research fellows undertake postdoctoral research or have some moderate teaching responsibilities. Research fellow positions vary in different countries and academic institutions. In some cases, they are permanent with the possibility of promotion, while in other instances they are temporary.

In many universities this position is a career grade of a ''Research Career Pathway'', following on from a postdoctoral position such as research associate, and may be open-ended, subject to normal probation regulations. Within such a path, the next two higher career grades are usually senior research fellow and professorial fellow. Although similar to the position of a research fellow, these two positions are research only posts, with the rise of the career grade there will normally be a formal requirement of a moderate amount of teaching and/or supervision (often at postgraduate level). In some universities, research career grades roughly correspond to the grades of the academic pathway in the following way: research fellow (a lower or same grade as a lecturer), principal research fellow— reader, whereas senior research fellow is somewhere between a lecturer and senior lecturer or associate professor. Some universities such as Cambridge restricts Professorial grades only to academics who have excelled in both teaching and research. Outside of faculty appointments, the title of 'Research Fellow' or 'Senior Research Fellows' can be also used as honorary or temporary awarded 'fellowships' to distinguished academics by research institutes or colleges, usually from different institutions. In the past, the term research fellow often referred to a junior researcher, who worked on a specific project on a temporary basis. Research fellows tended to be paid either from central university funds or by an outside organisation such as a charity or company, or through an external grant-awarding body such as a research council or a royal society, for example in the Royal Society University Research Fellowship. Particularly in
Oxbridge Image:Couple walking into St Johns College Oxford.jpg, upalt=The tranquillity of an Oxbridge college glimpsed through an open wicket gate in the outside oak door. Paving stones lead to a grass quadrangle in front of an old two-storey building in ...
style colleges, research fellows appointed as
fellow A fellow is a broad concept whose exact meaning depends on context. In learned or professional societies, it refers to a privileged member who is specially elected in recognition of their work and achievements. Within the context of higher ed ...
s of a college tended to, or still do, partially receive remuneration in form of college housing and subsistence. Colleges may award junior research fellowships as the equivalent of post-doctoral research posts, lasting for three or four years.

In the Russian Federation, the position and title research fellow is unknown; however, there is a broadly similar position of (russian: Научный сотрудник, italic=yes, literally "scientific worker"). This position normally requires a degree of Candidate of Sciences approximately corresponding to the PhD. More senior positions normally require, in addition to the aforementioned degree, a track record of publications or certified inventions, as well as practical contributions to major research and development projects.