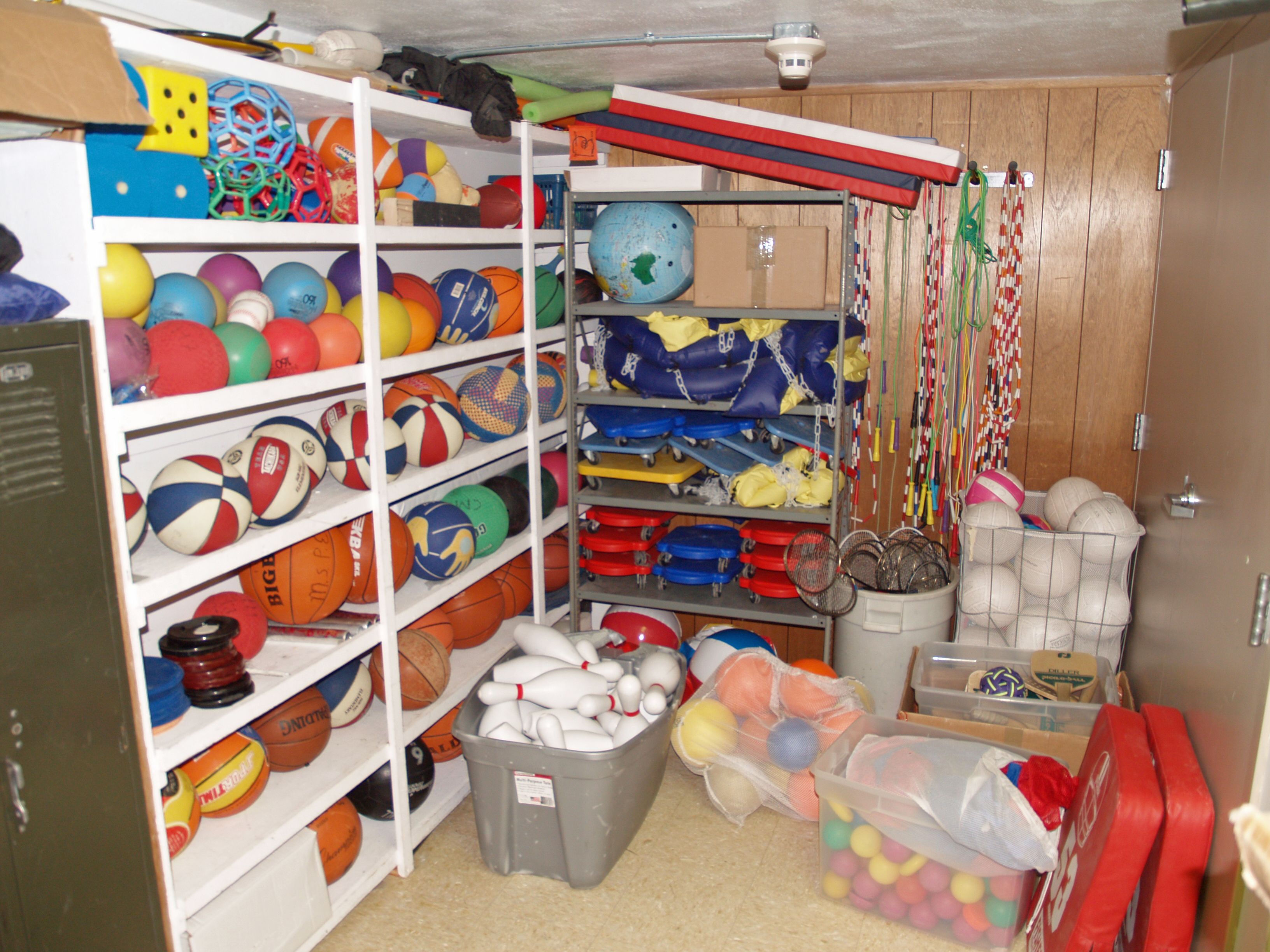 Physical education, also known as Phys Ed., PE, gym, or gym class, and in some Commonwealth countries as physical training or PT, is a class that pupils are required to take at school. It is taken during primary and secondary education and encourages psychomotor learning in a play or movement exploration setting to promote health. In addition, physical literacy is a 21st-century term that first emerged in the sport literature before also being applied to physical education. The concept of physical literacy covers a variety of conditions for a student. Whether it is motivation, confidence, physical competence, knowledge and understanding for student. Teachers implement these different concepts into their lesson plans to teach and develop students accordingly and appropriately for their individual success and education. Whether the class produces positive effects on students' health, behavior, and academic performance depends upon the kind of program that is taught. Physical Education programs vary all over the world. However, there are worldwide organizations that allow for a better understanding on how much exercise a child should be getting daily. Popular games in PE include football, netball, hockey, rounders, athletics and cricket.

Physical education trends have developed recently to incorporate a greater variety of activities besides the skills necessary to play typical team sports such as football or basketball. Introducing students to activities like bowling, walking/hiking, or frisbee at an early age can help them develop good activity habits that will continue into adulthood. Some teachers have begun to incorporate stress-reduction techniques such as yoga, deep breathing and tai chi. Tai chi, an ancient martial arts form focused on slow meditative movements, is a relaxation activity with many benefits. Studies have shown that it enhances muscular strength and endurance, as well as cardiovascular endurance. It also provides psychological benefits such as improving general mental health, concentration, awareness and positive mood. It can be taught to any age student with little or no equipment, making it ideal for mixed ability and age classes. Tai chi can easily be incorporated into a holistic learning body and mind unit. Teaching non-traditional sports may also provide motivation for students to increase their activity, and can help them learn about different cultures. For example, while learning about lacrosse in the Southwestern United States, students might also learn about the Native American cultures of the Northeastern United States and Eastern Canada, where the sport originated. Teaching non-traditional (or non-native) sports provides an opportunity to integrate academic concepts from other subjects as well, which may now be required of many PE teachers. Non-traditional sports add benefits and challenges for those who often get easily distracted, are uncoordinated, or have less interest in traditional sports, which helps to make PE classes accessible to as wide a group of children as possible. PE is very important to students' health and overall well-being. The Centers for Disease Control and Prevention states that between 2015-2016, the prevalence of obesity in preschool-aged children (ages 2–5) was 13.9%, school-aged children (ages 6-11) was 18.4%, and adolescents (ages 12-19) 20.6% among U.S. youth. Since the 1970s the number of children who are obese has tripled.

SHAPE America's National Standards & Grade-Level Outcomes for K-12 Physical Education define what a student should know and be able to do as result of an effective physical education program. Another trend is the incorporation of health and nutrition into the physical education curriculum. The Child Nutrition and WIC Reauthorization Act of 2004 required that all school districts with a federally-funded school meal program develop wellness policies that address nutrition and physical activity. While teaching students sports and movement skills, PE teachers are now incorporating short health and nutrition lessons into the curriculum. This is more prevalent at the elementary school level, where students do not have a specific Health class. Recently most elementary schools have specific health classes for students as well as physical education class. Due to the recent outbreaks of diseases such as swine flu, school districts are making it mandatory for students to learn about practicing good hygiene along with other health topics. Children have a primary responsibility of attending school and providing evidence that they are achieving the content standards of their given grade level. If children engage in unhealthy behaviors like poor eating habits, obtaining an insufficient amount of sleep, or overindulging in screen time or other sedentary behaviors, they are less likely to experience developmentally appropriate learning. Today, many states require Physical Education teachers to be certified to teach Health courses. Many colleges and universities offer both Physical Education and Health as one certification. This push towards health education is beginning at the intermediate level, including lessons on bullying, self-esteem and stress and anger management. Research has shown that there is a positive correlation between brain development and exercising. Incorporating local indigenous knowledge into physical education can lead to many meaningful experiences and a way of learning about other cultures. For example, by incorporating traditional knowledge from varying indigenous groups from across Canada, students can be exposed to many concepts such as holistic learning and the medicine wheel. A unit could be focused on connecting to a place or feeling while outdoors, participating in traditional games, or outdoor environmental education. These types of lesson can easily be integrated into other parts of the curriculum and give Aboriginal students a chance to incorporate their culture in the local school community. Studies have been done in how physical education can help improve academic achievement. In a 2007 article, researchers found a profound gain in English Arts standardized testing test scores among students who had 56 hours of physical education in a year, compared to those who had 28 hours of physical education a year. In Brazil, the physical education curriculum is designed to allow school pupils a full range of modern opportunities, including sports. Martial arts classes, like wrestling in the United States, and Pencak Silat in France, Indonesia, and Malaysia, teach children self-defense and to feel good about themselves. The physical education curriculum is designed to allow students to experience at least a minimum exposure to the following categories of activities: aquatics, conditioning activities, gymnastics, individual/dual sports, team sports, rhythms, and dance. In these areas, a planned sequence of learning experiences is designed to support a progression of student development. This allows kids through 6th grade to be introduced to sports, fitness, and teamwork in order to be better prepared for the middle and high school age. In 1975, the United States House of Representatives voted to require school physical education classes include both genders. Some high school and some middle school PE classes are single-sex.

Technology use in physical education

Many physical education classes utilize technology to assist their pupils in effective exercise. One of the most affordable and popular tools is a simple video recorder. With this, students can see the mistakes they're making in things such as a throwing motion or swinging form. Studies show that students find this more effective than having someone try to explain what they are doing wrong, and then trying to correct it.