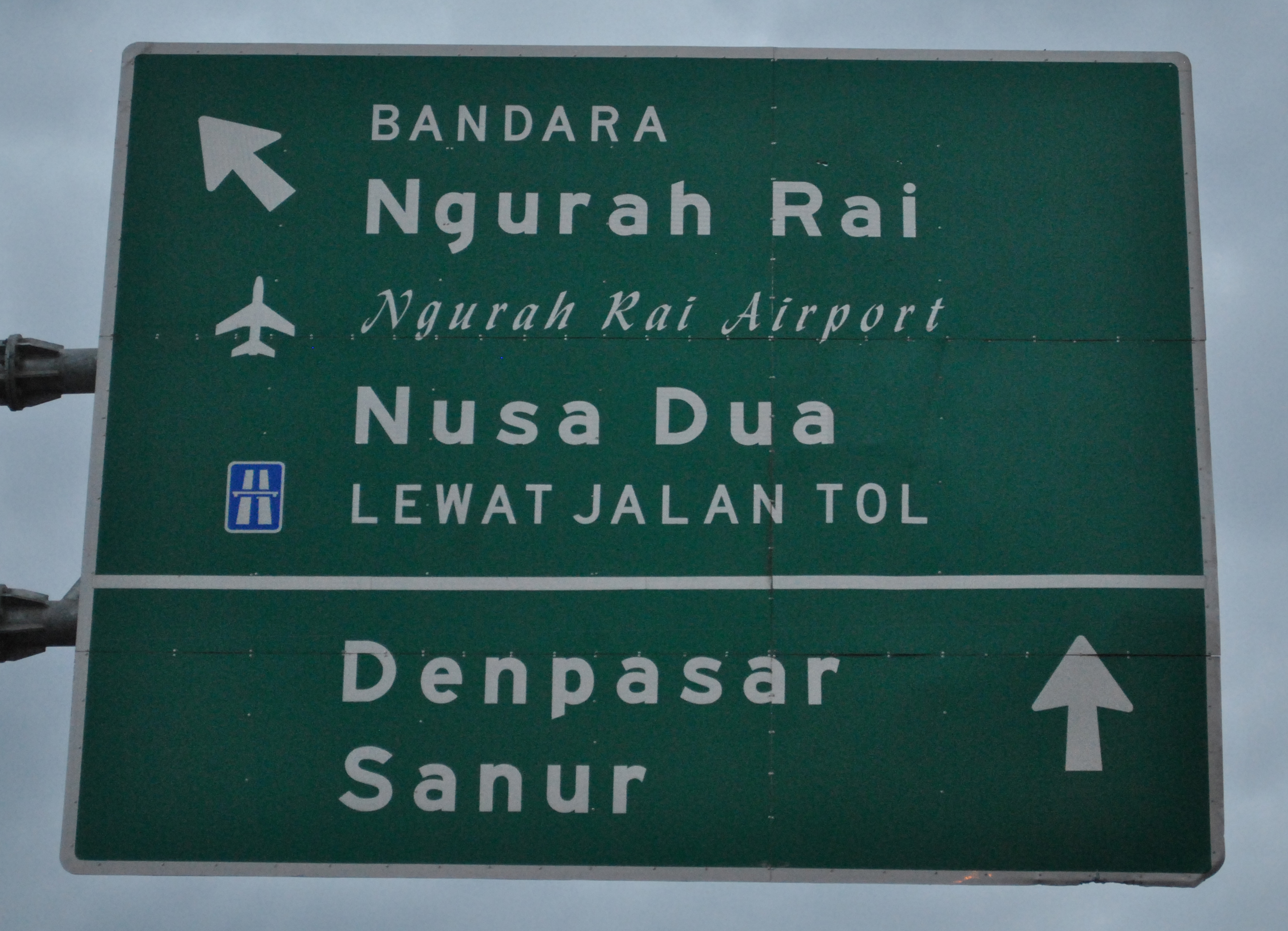 A name is a term used for identification by an external observer. They can identify a class or category of things, or a single thing, either uniquely, or within a given context. The entity identified by a name is called its . A identifies, not necessarily uniquely, a ''specific'' individual human. The name of a specific entity is sometimes called a (although that term has a philosophical meaning as well) and is, when consisting of only one word, a . Other nouns are sometimes called "common names" or () "general names". A name can be given to a person, place, or thing; for example, parents can give their child a name or a scientist can give an element a name.

A is a set of agreed, stipulated, or generally accepted for naming things. Parents may follow a naming convention when selecting names for their children. Some have chosen alphabetical names by birth order. In some East Asian cultures it is common for one syllable in a two-syllable to be a which is the same for immediate siblings. In many cultures it is common for the son to be named after the father or a grandfather. In certain African cultures, such as in Cameroon, the eldest son gets the family name for his given name. In other cultures, the name may include the place of residence, or the place of birth. The denotes social rank. Major naming conventions include: * * In , * In , * In , * In , s * In , s * in * In s generally, s for a variety of things Products may follow a naming convention. s typically have a binomial name, a "make" (manufacturer) and a "model", in addition to a model year, such as a 2007 . Sometimes there is a name for the car's "decoration level" or "trim line" as well: e.g., ', after the precious metal. often have increasing numbers in their names to signify the next generation. Courses at schools typically follow a naming convention: an abbreviation for the subject area and then a number ordered by increasing level of difficulty. Many numbers (e.g., bank accounts, government IDs, credit cards, etc.) are not random but have an internal structure and convention. Virtually all organizations that assign names or numbers will follow some convention in generating these identifiers. Airline flight numbers, , even s all have an internal convention. 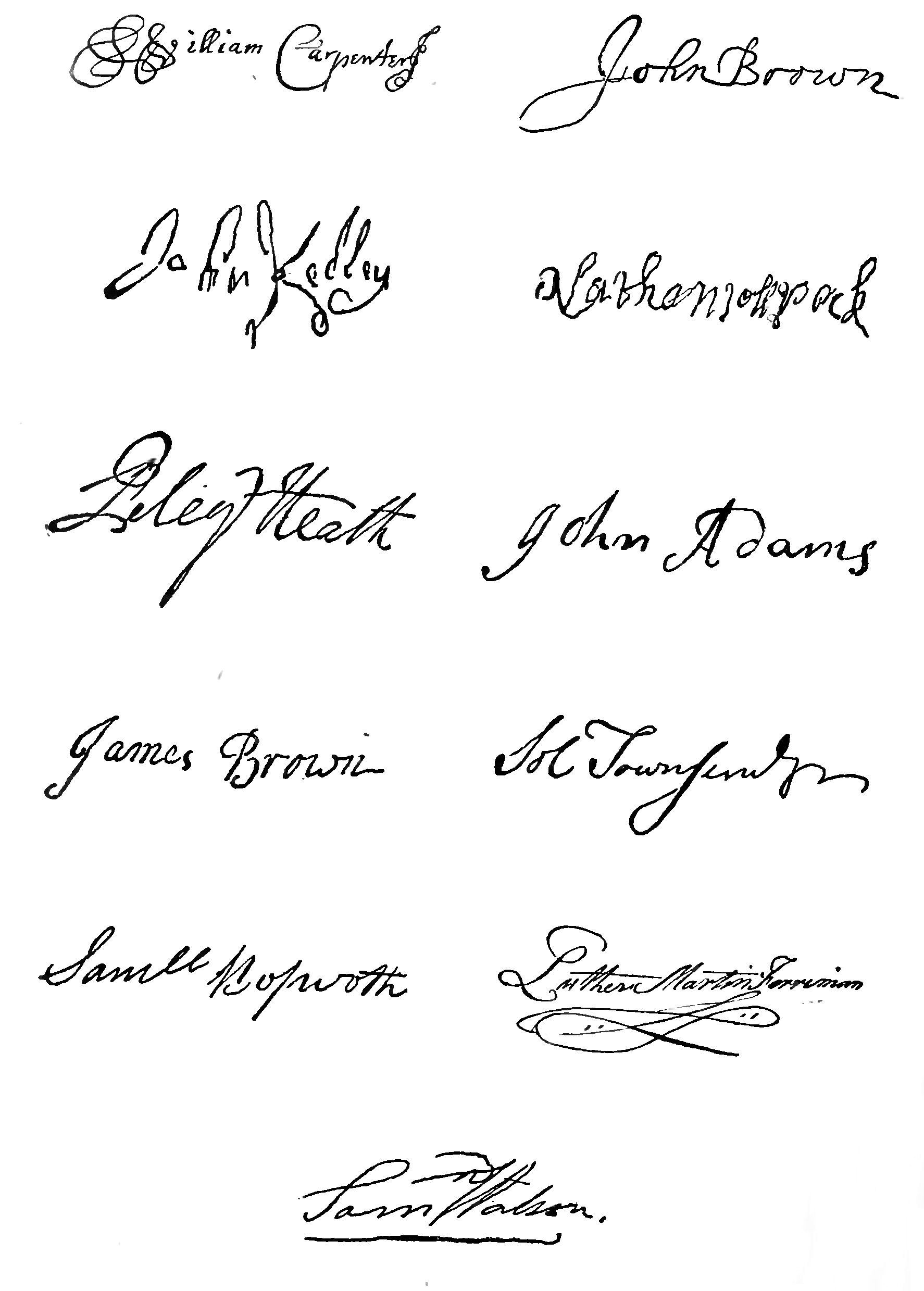 A is an identifying word or words by which an individual is intimately known or designated. In many countries, it is traditional for individuals to have a personal name (also called a or first name) and a (also called a last name or because it is shared by members of the same family). Some people have two surnames, one inherited from each parent. In most of Europe and the Americas, the given name typically comes before the surname, whereas in parts of Asia and the surname comes before the given name. In some cultures it is traditional for a woman to take her husband's surname when she gets married. A common practice in many countries is which means that a component of a personal name is based on the given name of one's father. A less common practice in countries is which means that a component of a personal name is based on the given name of one’s mother. In some s, it is traditional for given names to include a , a syllable shared between siblings and cousins of the same generation. are also used by many people as a third identifier, and can be chosen for personal reasons including signifying relationships, preserving pre-marital/maiden names (a popular practice in the United States), and to perpetuate family names. The practice of using s dates back to ancient Rome, where it was common for members of the elite to have a ' (a personal name), a ' (a family name, not exactly used the way middle names are used today), and a ' (a name representing an individual attribute or the specific branch of a person's family). Middle names eventually fell out of use, but regained popularity in Europe during the nineteenth century. Besides first, middle, and last names, individuals may also have , , or . Nicknames are informal names used by friends or family to refer to a person ("Chris" may be used as a short form of the personal name "Christopher"). A person may choose to use an alias, or a fake name, instead of their real name, possibly to protect or obscure their identity. People may also have titles designating their role in an institution or profession (members of royal families may use various terms such as , , , or to signify their positions of authority or their relation to the throne).

Developing a name for a brand or product is heavily influenced by and to be appealing and marketable. The brand name is often a or , such as or .

In the ancient world, particularly in the ancient near-east (, , , ) names were thought to be extremely powerful and act, in some ways, as a separate manifestation of a person or deity. This viewpoint is responsible both for the the of in writing or speech, as well as the common understanding in ancient that magical rituals had to be carried out "in omeone'sname". By invoking a or spirit by name, one was thought to be able to summon that spirit's power for some kind of miracle or magic (see 9:49, in which the disciples claim to have seen a man driving out using the name of ). This understanding passed into later religious tradition, for example the stipulation in that the demon cannot be expelled until the exorcist has forced it to give up its name, at which point the name may be used in a stern command which will drive the demon away.

In the , the names of individuals are meaningful, and a change of name indicates a change of status. For example, the patriarch and his wife Sarai were renamed "" and "" at the institution of the (:4, 17:15). Simon was renamed Peter when he was given the . This is recounted in the chapter 16, which according to Roman Catholic teaching was when promised to the power to take binding actions. Proper names are "saturated with meaning". Throughout the , characters are given names at birth that reflect something of significance or describe the course of their lives. For example: meant , and the king with that name was the first whose reign was without . Likewise, named his firstborn son (Hebrew: "causing to forget")(Genesis 41:51); when Joseph also said, "God has made me forget all my troubles and everyone in my father's family." Biblical Jewish people did not have surnames which were passed from generation to generation. However, they were typically known as the child of their father. For example: דוד בן ישי (David ben Yishay) meaning, , son of (1 Samuel 17:12,58). Today, this style of name is still used in rites.

Indian names are based on a variety of systems and , which vary from region to region. Names are also influenced by religion and and may come from . 's population speaks a of languages and nearly every major in the world has a following in India. This variety makes for subtle, often confusing, differences in names and naming styles. Due to , several names across and are influenced by or adapted from Indian names or words. For some Indians, their is different from their official name; the birth name starts with a randomly selected name from the (based on the ' or lunar mansion corresponding to the person's birth). Many children are given three names, sometimes as a part of religious teaching.

We can see many Arabic names in the Quran and in Muslim people, such as Allah, Muhammad, Khwaja, Ismail, Mehboob, Suhelahmed, Shoheb Ameena, Aaisha, Sameena, Rumana, Swaleha, etc. The names Mohammed and Ahmed are the same, for example Suhel Ahmad or Mohammad Suhel are the same. There are many similar names in Islam and Christianity, such as Yosef (Islamic)/Joseph (Christian), Adam/Adam, Dawood/David, Rumana/Romana, Maryam/Mary, Nuh/Noah, etc.

Name use by animals

The use of personal names is not unique to humans. s and s also use symbolic names to address s to specific individuals. Individual dolphins have distinctive signature whistles, to which they will respond even when there is no other information to clarify which dolphin is being referred to.


Lexicon of Greek Personal Names
Oxford (over 35,000 published names)
Behind The Name
The etymology of first names
The Name Tradition In The Christian Culture