Eukaryotes () are organisms whose cells have a nucleus enclosed within a nuclear envelope. Eukaryotes belong to the domain Eukaryota or Eukarya; their name comes from the Greek εὖ (''eu'', "well" or "good") and κάρυον (''karyon'', "nut" or "kernel"). The domain Eukaryota makes up one of the three domains of life; the prokaryotes Bacteria and Archaea make up the other two domains. The eukaryotes are usually now regarded as having emerged in the Archaea or as a sister of the now cultivated Asgard archaea. Eukaryotes represent a tiny minority of the number of organisms; however, due to their generally much larger size, their collective global biomass is estimated to be about equal to that of prokaryotes. Eukaryotes emerged approximately 2.1-1.6 billion years ago, during the Proterozoic eon, likely as flagellated phagotrophs. Eukaryotic cells typically contain other membrane-bound organelles such as mitochondria and Golgi apparatus; and chloroplasts can be found in plants and algae. Prokaryotic cells may contain primitive organelles. Eukaryotes may be either unicellular or multicellular, and include many cell types forming different kinds of tissue; in comparison, prokaryotes are typically unicellular. Animals, plants, and fungi are the most familiar eukaryotes; other eukaryotes are sometimes called protists. Eukaryotes can reproduce both asexually through mitosis and sexually through meiosis and gamete fusion. In mitosis, one cell divides to produce two genetically identical cells. In meiosis, DNA replication is followed by two rounds of cell division to produce four haploid daughter cells. These act as sex cells or gametes. Each gamete has just one set of chromosomes, each a unique mix of the corresponding pair of parental chromosomes resulting from genetic recombination during meiosis.

History of the concept 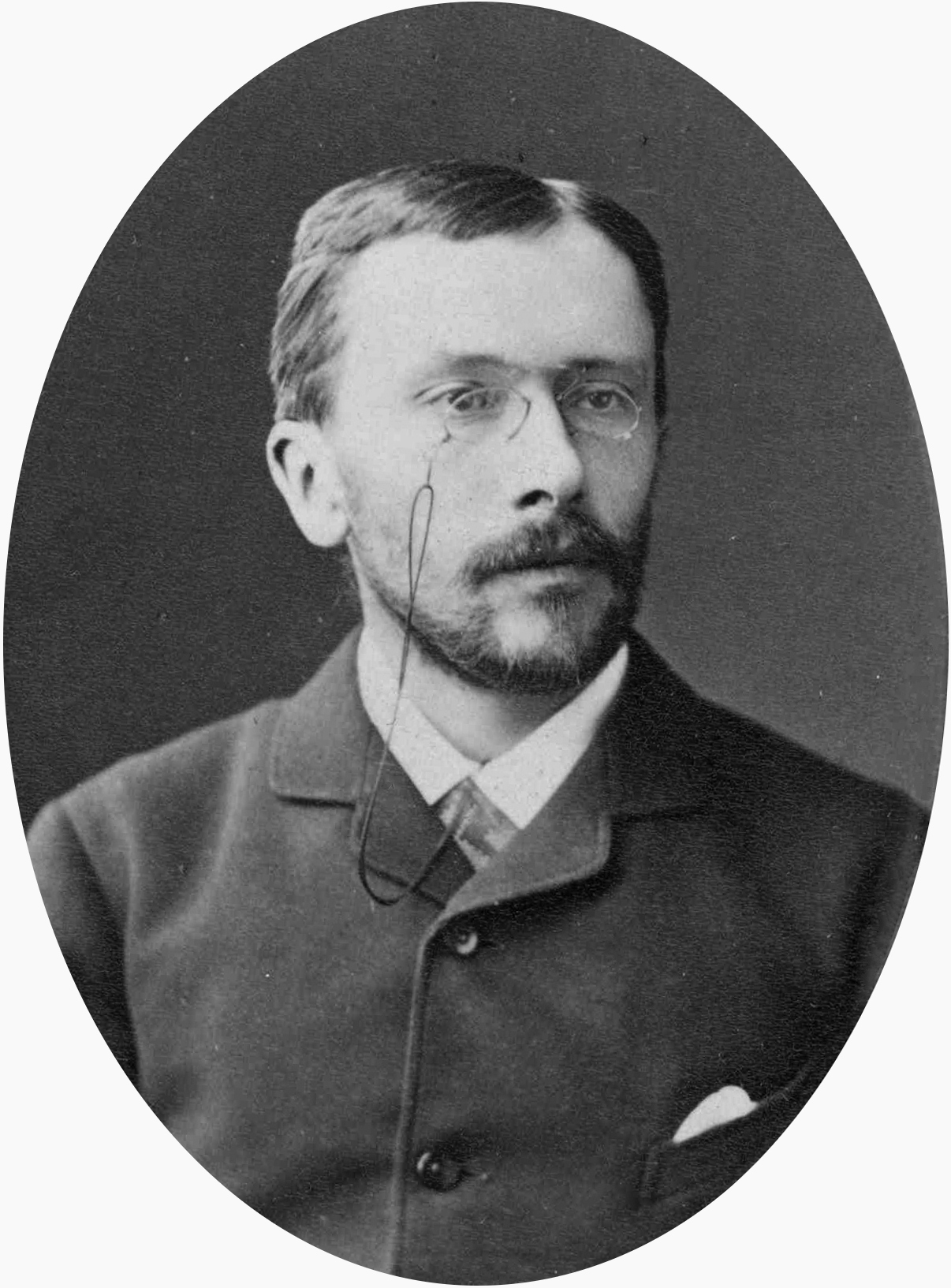 The concept of the eukaryote has been attributed to the French biologist Edouard Chatton (1883–1947). The terms prokaryote and eukaryote were more definitively reintroduced by the Canadian microbiologist Roger Stanier and the Dutch-American microbiologist C. B. van Niel in 1962. In his 1937 work ''Titres et Travaux Scientifiques'', Chatton had proposed the two terms, calling the bacteria prokaryotes and organisms with nuclei in their cells eukaryotes. However he mentioned this in only one paragraph, and the idea was effectively ignored until Chatton's statement was rediscovered by Stanier and van Niel.

In 1905 and 1910, the Russian biologist Konstantin Mereschkowski (1855–1921) argued that plastids were reduced cyanobacteria in a symbiosis with a non-photosynthetic (heterotrophic) host that was itself formed by symbiosis between an amoeba-like host and a bacterium-like cell that formed the nucleus. Plants had thus inherited photosynthesis from cyanobacteria. In 1967, Lynn Margulis provided microbiological evidence for endosymbiosis as the origin of chloroplasts and mitochondria in eukaryotic cells in her paper, ''On the origin of mitosing cells.'' In the 1970s, Carl Woese explored microbial phylogenetics, studying variations in 16S ribosomal RNA. This helped to uncover the origin of the eukaryotes and the symbiogenesis of two important eukaryote organelles, mitochondria and chloroplasts. In 1977, Woese and George Fox introduced a "third form of life", which they called the Archaebacteria; in 1990, Woese, Otto Kandler and Mark L. Wheelis renamed this the Archaea.