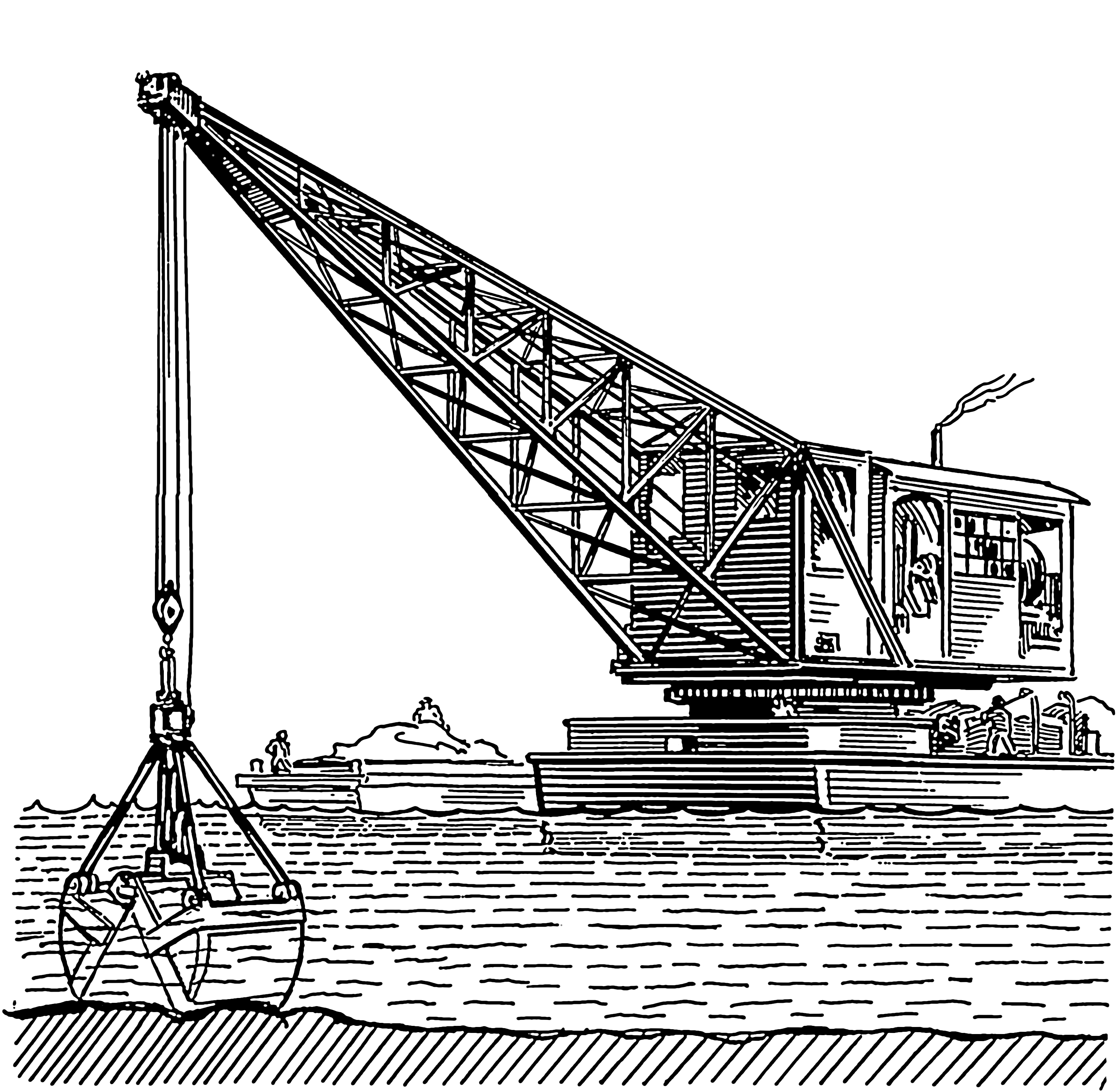 Dredging is the excavation of material from a water environment. Possible reasons for dredging include improving existing water features; reshaping land and water features to alter drainage, navigability, and commercial use; constructing dams, dikes, and other controls for streams and shorelines; and recovering valuable mineral deposits or marine life having commercial value. In all but a few situations the excavation is undertaken by a specialist floating plant, known as a dredger. Dredging is carried out in many different locations and for many different purposes, but the main objectives are usually to recover material of value or use, or to create a greater depth of water. Dredges have been classified as suction or mechanical. Dredging has significant environmental impacts: it can disturb marine sediments, leading to both short- and long-term water pollution, destroy important seabed ecosystems, and can release human-sourced toxins captured in the sediment.

Dredging is excavation carried out underwater or partially underwater, in shallow waters or ocean waters. It keeps waterways and ports navigable, and assists coastal protection, land reclamation and coastal redevelopment, by gathering up bottom sediments and transporting it elsewhere. Dredging can be done to recover materials of commercial value; these may be high value minerals or sediments such as sand and gravel that are used by the construction industry.