The word ''plastic'' in ''plastic surgery'' means "reshaping" and comes from the Greek πλαστική (τέχνη), ''plastikē'' (''tekhnē''), "the art of modelling" of malleable flesh. This meaning in English is seen as early as 1598. The surgical definition of "plastic" first appeared in 1839, preceding the modern "engineering material made from
petroleum Petroleum, also known as crude oil, or simply oil, is a naturally occurring yellowish-black liquid mixture of mainly hydrocarbons, and is found in geological formations. The name ''petroleum'' covers both naturally occurring unprocessed crude ...
" sense by 70 years. 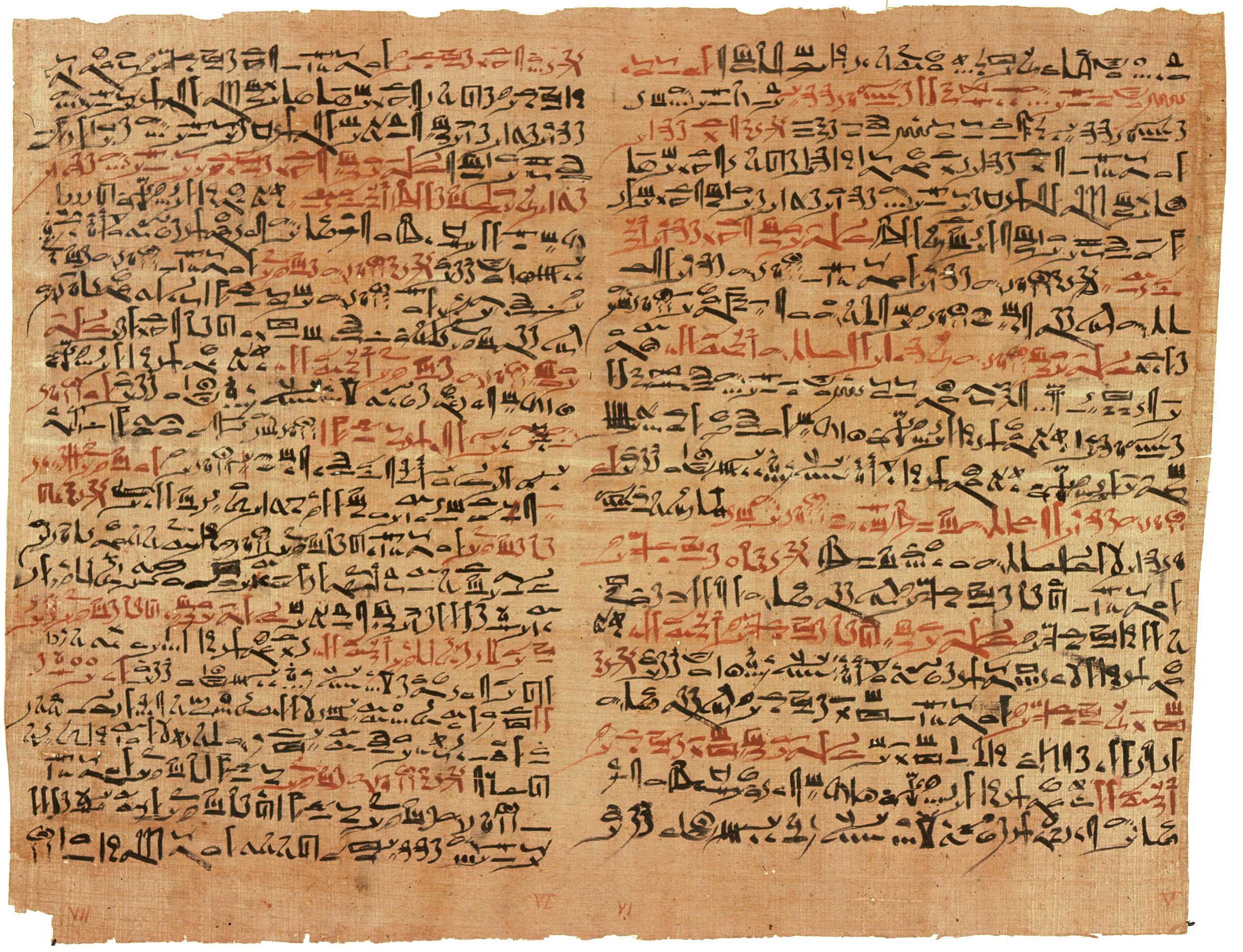 Treatments for the plastic repair of a broken nose are first mentioned in the Egyptian medical text called the Edwin Smith papyrus. The early trauma
surgery Surgery ''cheirourgikē'' (composed of χείρ, "hand", and ἔργον, "work"), via la, chirurgiae, meaning "hand work". is a medical specialty that uses operative manual and instrumental techniques on a person to investigate or treat a pat ...
textbook was named after the American Egyptologist, Edwin Smith. 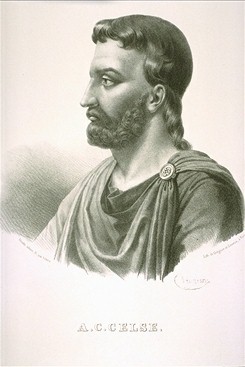 The Romans also performed plastic cosmetic
surgery Surgery ''cheirourgikē'' (composed of χείρ, "hand", and ἔργον, "work"), via la, chirurgiae, meaning "hand work". is a medical specialty that uses operative manual and instrumental techniques on a person to investigate or treat a pat ...
, using simple techniques, such as repairing damaged ears, from around the 1st century BC. For religious reasons, they did not dissect either human beings or animals, thus, their knowledge was based in its entirety on the texts of their Greek predecessors. Notwithstanding, Aulus Cornelius Celsus left some surprisingly accurate anatomical descriptions, some of which — for instance, his studies on the genitalia and the skeleton — are of special interest to plastic surgery. The Indian medical works of both Sushruta and Charaka, originally in
Sanskrit Sanskrit (; attributively , ; nominalization, nominally , , ) is a classical language belonging to the Indo-Aryan languages, Indo-Aryan branch of the Indo-European languages. It arose in South Asia after its predecessor languages had Trans-cul ...
, were translated into the
Arabic language Arabic (, ' ; , ' or ) is a Semitic language spoken primarily across the Arab world The Arab world ( ar, اَلْعَالَمُ الْعَرَبِيُّ '), formally the Arab homeland ( '), also known as the Arab nation ( '), the Ara ...
during the Abbasid Caliphate in 750 AD. The Arabic translations made their way into
Europe Europe is a large peninsula conventionally considered a continent in its own right because of its great physical size and the weight of its history and traditions. Europe is also considered a Continent#Subcontinents, subcontinent of Eurasia ...
via intermediaries.