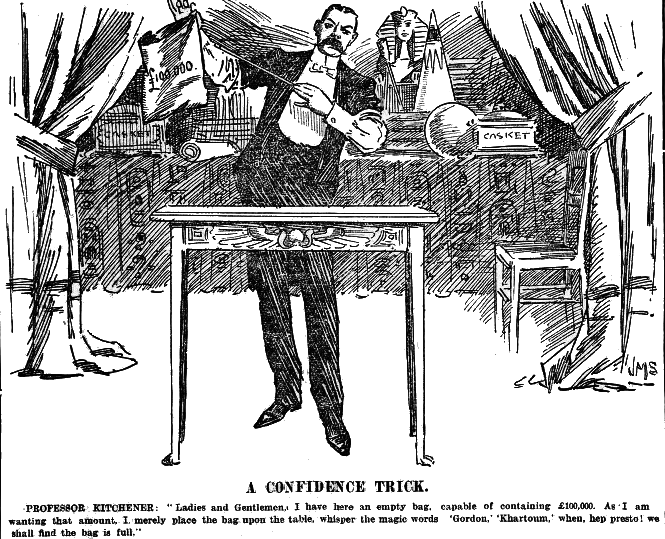 A confidence trick is an attempt to defraud a person or group after first gaining their trust. Confidence tricks exploit victims using their credulity, naïveté, compassion, vanity, irresponsibility, and greed. Researchers have defined confidence tricks as "a distinctive species of fraudulent conduct ... intending to further voluntary exchanges that are not mutually beneficial", as they "benefit con operators ('con men') at the expense of their victims (the 'marks')".

Synonyms include con, confidence game, confidence scheme, ripoff, scam, and stratagem. The perpetrator of a confidence trick (or "con trick") is often referred to as a confidence (or "con") man, con-artist, or a "grifter". The shell game dates back at least to Ancient Greece. Samuel Thompson (1821–1856) was the original "confidence man". Thompson was a clumsy swindler who asked his victims to express confidence in him by giving him money or their watch rather than gaining their confidence in a more nuanced way. A few people trusted Thompson with their money and watches. Thompson was arrested in July 1849. Reporting about this arrest, James Houston, a reporter for the ''New York Herald'', publicized Thompson by naming him the "Confidence Man".