The normal way that a computer functions manually is through a person that controls the computer. An individual generates computer actions with the use of either a
computer mouse A computer mouse (plural mice, sometimes mouses) is a hand-held pointing device A pointing device is a human interface device A human interface device or HID is a type of computer device usually used by humans that takes input fro ... 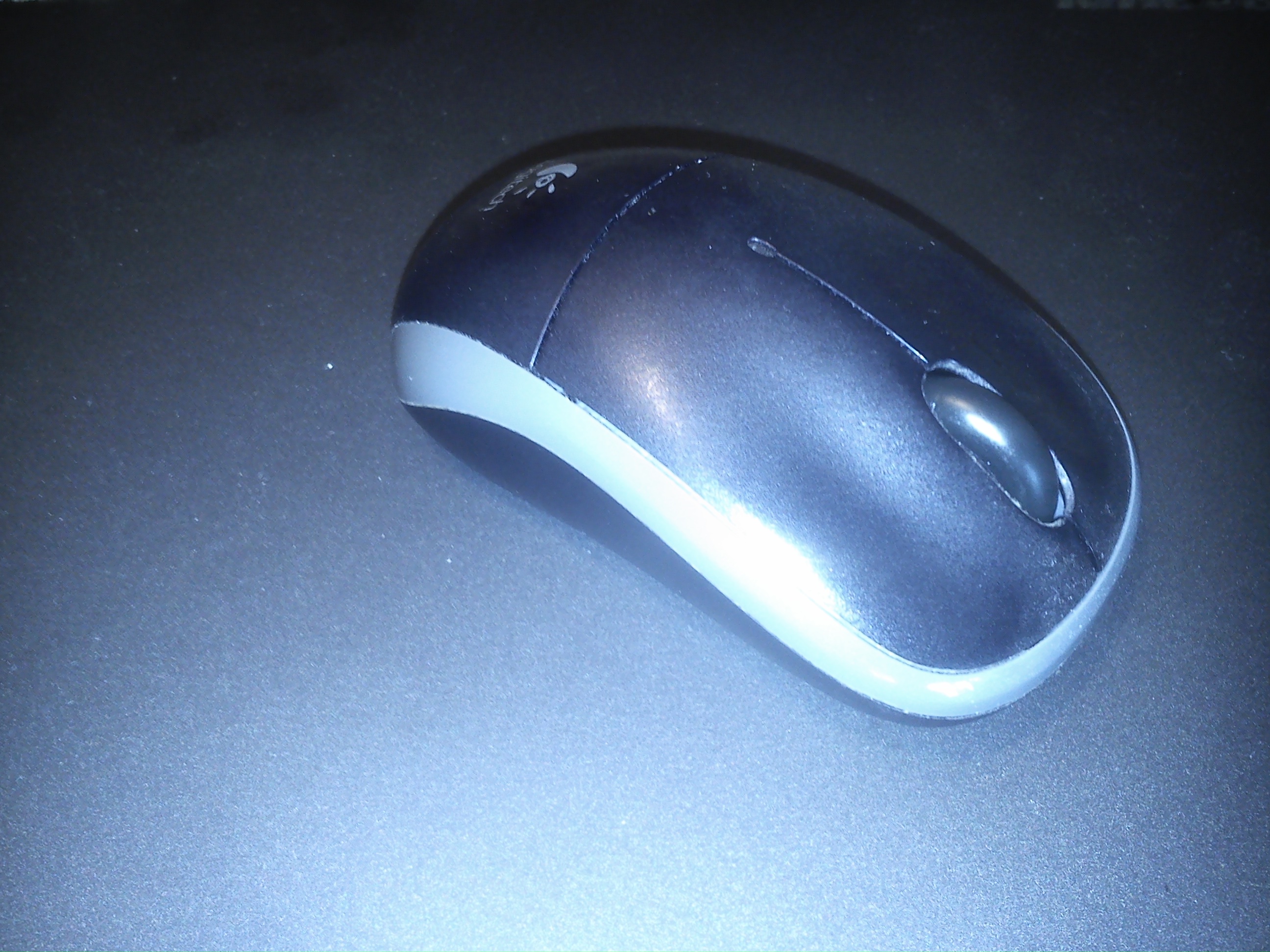 but also respond to it. Modern devices are being experimented with, that may potentially allow that computer related device to
respond to and understand an individual's hand gesture

, specific movement or
facial expression A facial expression is one or more motions or positions of the muscle Skeletal muscles (commonly referred to as muscles) are organs An organ is a group of tissues with similar functions. Plant life and animal life rely on many organs that ...
.

. As stated by the man who came up with the term,
John McCarthyJohn McCarthy may refer to: Government * John George MacCarthy (1829–1892), Member of Parliament for Mallow constituency, 1874–1880 * John McCarthy (Irish politician) (1862–1893), Member of Parliament for the Mid Tipperary constituency, 189 ...
, artificial intelligence is "the science and engineering of making intelligent machines". In relation to computers and body language, research is being done with the use of mathematics in order to teach computers to interpret human movements, hand gestures and even facial expressions. This is different from the normal way people generally communicate with computers for example with the click of the mouse, keyboard, or any
physical contact The somatosensory system is a part of the sensory nervous system The sensory nervous system is a part of the nervous system In biology, the classical doctrine of the nervous system determines that it is a Complex system, highly comple ...
in general between the user and the computer.

Background information on research being done

This type of research is being done by a group of European researchers and other scientists as well. There is also a project called MIAUCE (Multimodal interactions analysis and exploration of users within a Controlled Environment). This project has scientists working on making this sort of new advance in computer technology a reality. Chaabane Djeraba, the project coordinator stated "The motivation of the project is to put humans in the loop of interaction between the computer and their environment."

Aims and motives of this project

Researchers and scientists are trying to use their innovation and ideas in a way that can help them apply these modern technological devices to the daily needs of businesses and places people visit such as the mall or an airport. The project coordinator of MIAUCE stated "We would like to have a form of ambient intelligence where computers are completely hidden…this means a multimodal interface so people can interact with their environment. The computer sees their behavior and then extracts information useful for the user." This specific research group has developed a couple of different real life models of computer technology that will use body language as a means of communication and way to function.

Prototypes created by scientists and researchers

An example of the applied version of this computer technology is controlling the safety of people in heavily populated areas such as Bus station, bus terminals, airports or even shopping complexes. To monitor such places you definitely need a security camera at the site itself. However, researchers are trying to make use of computers to manage such areas aside from just video cameras alone. Basically a video stream is evaluated and examined which involves a bit of math, for example a description of shapes, the flow of people and their movements. Then that data is analyzed in terms of crowd density, their pace and the direction in which they are moving. At last is when the use of the computer comes in. The computer aids in evaluating any type of activity in these types of crowded areas that seems fairly irregular. The information that the computer gives will help provide an alert or warning that something is not going the way it should. In the example of a mall, this sort of computer will provide an alert to something like an individual that has fallen from an escalator.

Helping businesses and local stores analyze how their customers behave while shopping is another example of how this type of computer technology will be implemented. The scientists and researchers that are creating a computer that runs on this type of technology are making use of the idea of body language being used to work with computers for reasons relating to marketing purposes. This involves monitoring how many people there are in the street next to that certain shop as well as the use of a heat map generator. The heat map generator will basically allow the manager or staff at a store to observe how exactly people are moving. It will also allow staff workers to see what things in the store are attracting the attention of the customers the most.

Although this sort of technology does seem helpful and practical, certain issues and concerns arise among everyday people who are doubtful about how such computers are going to be used. Some people debate on the issue of security and privacy with such computer technologies. With this new technology comes a bit of concern with the public. Therefore, researchers and scientists have to take into perspective that such computer devices that can read body language have to give people a warning of that kind of a capability. So when building and putting into effect this type of computer, so to say as a means of security, there has to be concern over whether or not to take into consideration if this kind of computer technology would be accepted by the general public. That includes people who are possibly going to be observed and monitored by a kind of computer that analyzes their body movements and gestures when they are doing something as simple as shopping at a mall or traveling through airports.