Click Here for Items Related To - Body of water

(Lysefjord) in Norway A body of water or waterbody (often spelled water body) is any significant accumulation of water, generally on a planet's surface. The term most often refers to oceans, seas, and lakes, but it includes smaller pools of water such as ponds, wetlands, or more rarely, puddles. A body of water does not have to be still or contained; rivers, streams, canals, and other geographical features where water moves from one place to another are also considered bodies of water. Most are naturally occurring geographical features, but some are artificial. There are types that can be either. For example, most reservoirs are created by engineering dams, but some natural lakes are used as reservoirs. Similarly, most harbors are naturally occurring bays, but some harbors have been created through construction. Bodies of water that are navigable are known as waterways. Some bodies of water collect and move water, such as rivers and streams, and others primarily hold water, such as lakes and oceans. The term ''body of water'' can also refer to a reservoir of water held by a plant, technically known as a phytotelma. Bodies of water are affected by gravity which is what creates the tidal effects on Earth. 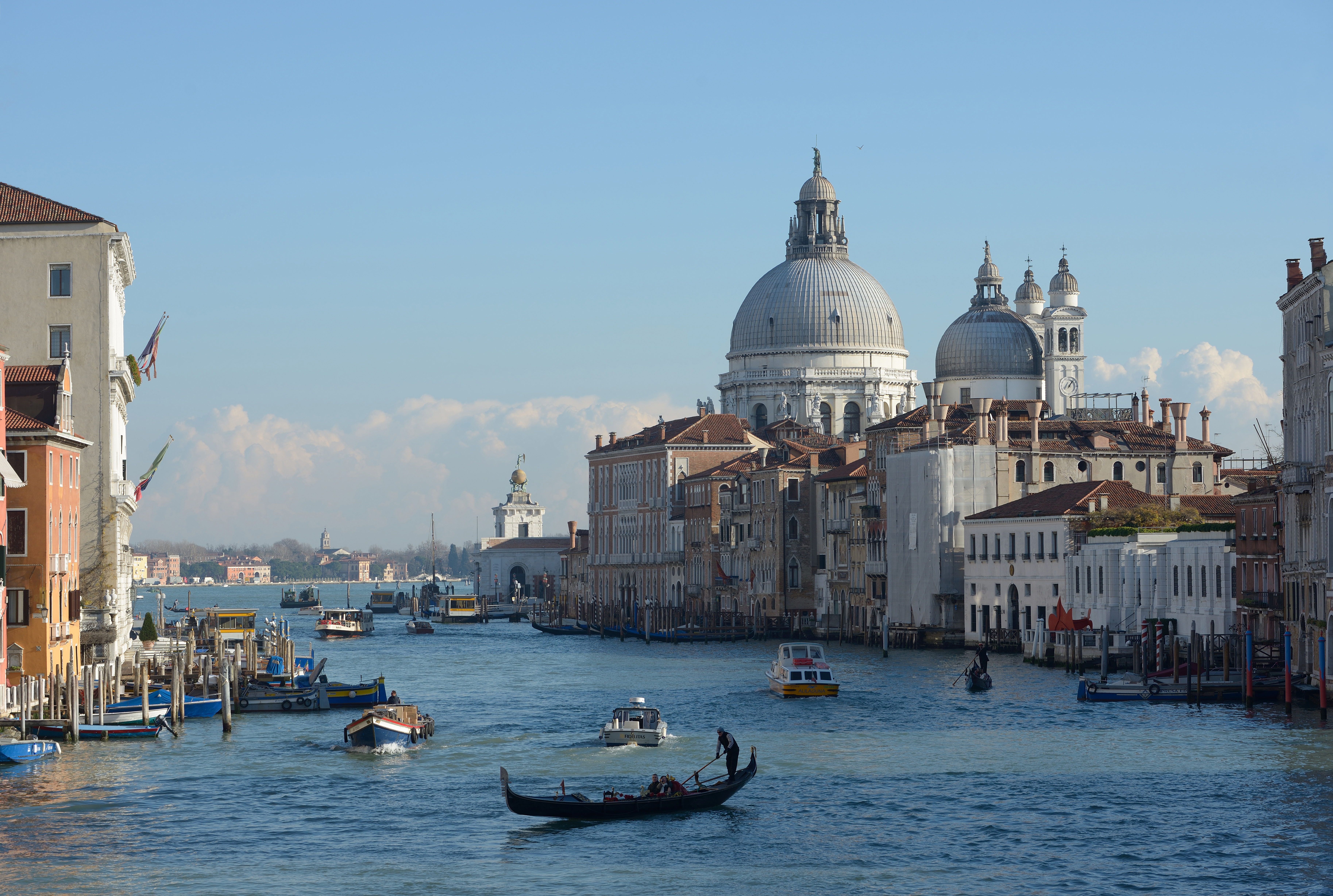