In law, an appeal is the process in which cases are reviewed by a higher authority, where parties request a formal change to an official decision. Appeals function both as a process for error correction as well as a process of clarifying and interpreting law. Although appellate courts have existed for thousands of years, common law countries did not incorporate an affirmative right to appeal into their jurisprudence until the 19th century.

Appellate courts and other systems of error correction have existed for many millennia. During the first dynasty of Babylon, Hammurabi and his governors served as the highest appellate courts of the land. Ancient Roman law recognized the right to appeal in the Valerian and Porcian laws since 509 BC. Later it employed a complex hierarchy of appellate courts, where some appeals would be heard by the emperor. Additionally, appellate courts have existed in Japan since at least the Kamakura Shogunate (1185–1333 CE). During this time, the Shogunate established '' hikitsuke'', a high appellate court to aid the state in adjudicating lawsuits. Although some scholars argue that "the right to appeal is itself a substantive liberty interest", the notion of a right to appeal is a relatively recent advent in common law jurisdictions. In fact, commentators have observed that common law jurisdictions were particularly "slow to incorporate a right to appeal into either its civil or criminal jurisprudence". The idea of an appeal from court to court (as distinguished from court directly to the Crown) was unheard of in early English courts. English common law courts eventually developed the writs of error and certiorari as routes to appellate relief, but both types of writs were severely limited in comparison to modern appeals in terms of availability, scope of review, and remedies afforded. For example, writs of error were originally not available as a matter of right and were issued only upon the recommendation of the Attorney General (which was initially discretionary but by modern times was regularly granted). Certiorari was originally available only for summary offences; in the early 19th century, certiorari became available for indictable offences, but only to obtain relief before judgment. Due to widespread dissatisfaction with writs (resulting in the introduction of at least 28 separate bills in Parliament), England switched over to appeals in civil cases in 1873, and in criminal cases in 1907. The United States first created a system of federal appellate courts in 1789, but a federal right to appeal did not exist in the United States until 1889, when Congress passed the Judiciary Act to permit appeals in capital cases. Two years later, the right to appeals was extended to other criminal cases, and the United States Courts of Appeals were established to review decisions from district courts. Some states, such as Minnesota, still do not formally recognize a right to criminal appeals. The U.S. Supreme Court has repeatedly ruled that there is no federal constitutional right to an appeal.

Although some courts permit appeals at preliminary stages of litigation, most litigants appeal final orders and judgments from lower courts. A fundamental premise of many legal systems is that appellate courts review questions of law '' de novo'', but appellate courts do not conduct independent fact-finding. Instead, appellate courts will generally defer to the record established by the trial court, unless some error occurred during the fact-finding process. Many jurisdictions provide a statutory or constitutional right for litigants to appeal adverse decisions. However, most jurisdictions also recognize that this right may be waived. In the United States, for example, litigants may waive the right to appeal, as long as the waiver is "considered and intelligent". The appellate process usually begins when an appellate court grants a party's petition for review or petition for certiorari. Unlike trials, which many common law jurisdictions typically perform with a jury, appeals are generally presented to a judge, or a panel of judges. Before hearing oral argument, parties will generally submit legal briefs in which the parties present their arguments at length in writing. Appellate courts may also grant permission for an ''amicus curiae'' to submit a brief in support of a particular party or position. After submitting briefs, parties often have the opportunity to present an oral argument to a judge or panel of judges. During oral arguments, judges often ask questions to attorneys to challenge their arguments or to advance their own legal theories. After deliberating in chambers, appellate courts issue formal written opinions that resolve the legal issues presented for review. 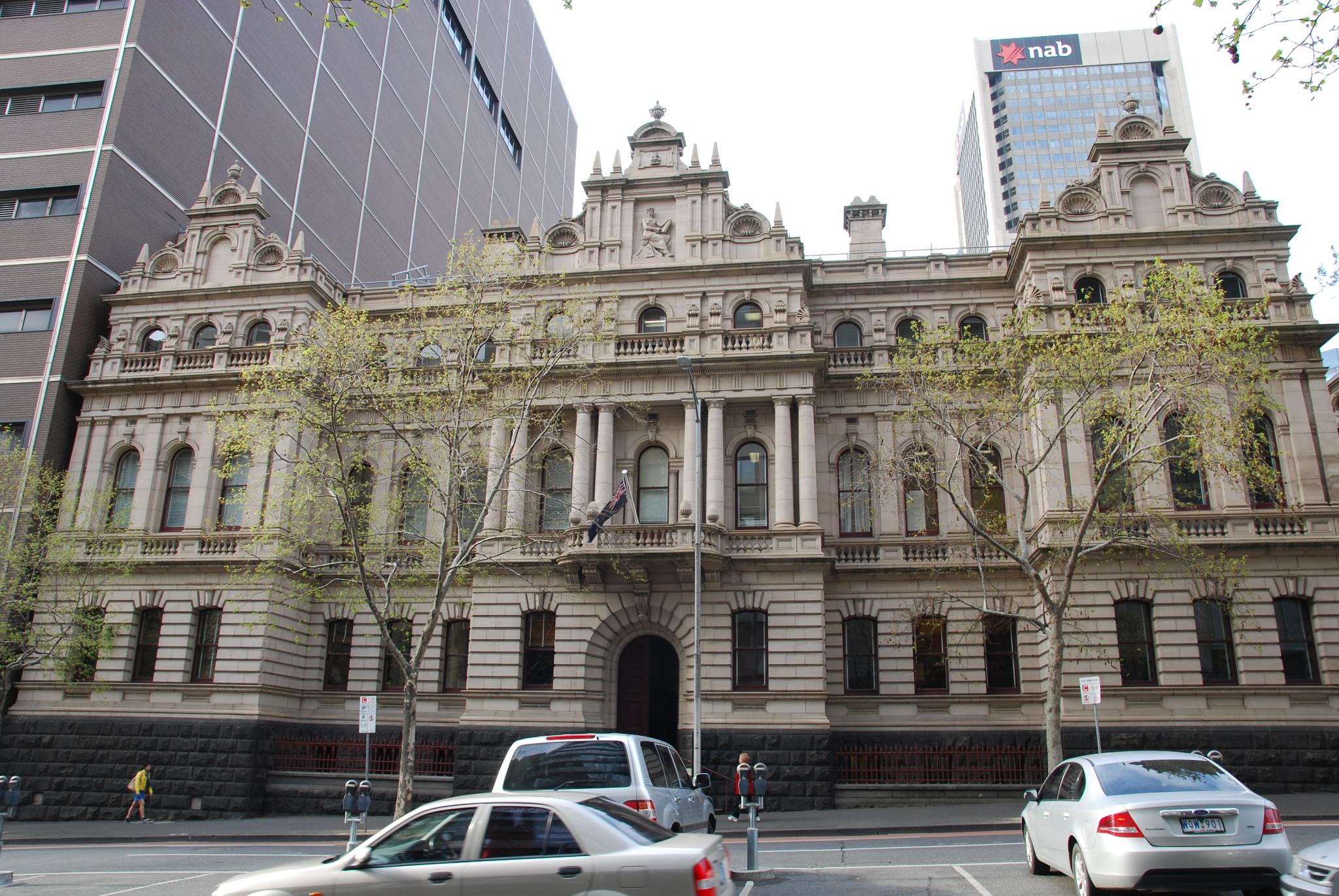