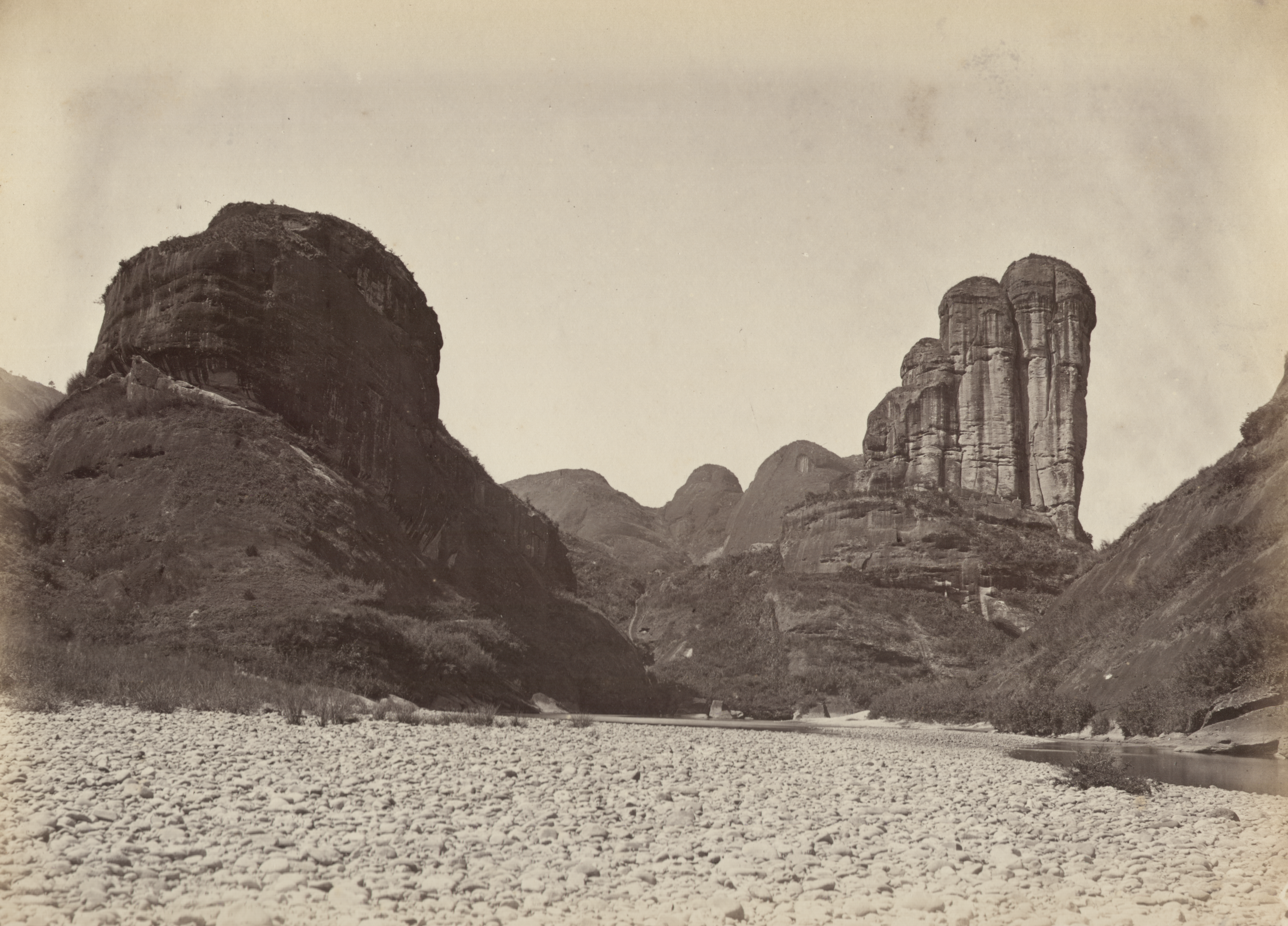 The Wuyi Mountains or Wuyishan (; formerly known as Bohea Hills in early Western documents) are a mountain range located in the prefecture of Nanping, in northern Fujian province near the border with Jiangxi province, China. The highest peak in the area is Mount Huanggang at on the border of Fujian and Jiangxi, making it the highest point of both provinces; the lowest altitudes are around . Many oolong and black teas are produced in the Wuyi Mountains, including Da Hong Pao ('big red robe') and lapsang souchong, and are sold as Wuyi tea. The mountain range is known worldwide for its status as a refugium for several rare and endemic plant species, its dramatic river valleys, and the abundance of important temples and archeological sites in the region, and is a UNESCO World Heritage Site. The Wuyi Mountains are located between Wuyishan City of the Nanping prefecture in northwest Fujian province, and the town of Wuyishan within Shangrao city in northeast Jiangxi province.

The mountains have been listed since 1999 as a UNESCO World Heritage Site, for cultural, scenic, and biodiversity values.