The following is a list of women who have been elected or appointed head of state or government of their respective countries since the
interwar period In the history of the 20th century, the Interwar period lasted from 11 November 1918 to 1 September 1939 (20 years, 9 months and 21 days), the end of the First World War World War I, often abbreviated as WWI or WW1, also known as t ...
(1918–1939). The first list includes female
president President most commonly refers to: *President (corporate title) A president is a leader of an organization, company, community, club, trade union, university or other group. The relationship between a president and a chief executive officer ...
s who are
heads of state A head of state (or chief of state) is the public persona A persona (plural personae or personas), depending on the context, can refer to either the public image of one's personality, or the social role that one adopts, or a fictional ch ...
and may also be
heads of government The head of government is either the highest or second-highest official in the executive Executive may refer to: Role, title, or function * Executive (government), branch of government that has authority and responsibility for the administrati ...
, as well as female heads of government who are not concurrently head of state, such as
prime minister A prime minister or a premier is the head of the cabinet Cabinet or The Cabinet may refer to: Furniture * Cabinetry, a box-shaped piece of furniture with doors and/or drawers * Display cabinet, a piece of furniture with one or more transpa ...
s. The list does not include female monarchs who are heads of state (but not of government).
Yevgenia Bosch Yevgenia Bosch ( uk, Євгенія Богданівна (Готлібівна) Бош; russian: Евге́ния Богда́новна (Го́тлибовна) Бош) (Yevgenia Bogdanovna (Gotlibovna) Bosch, german: Jewgenija Bogdanowna Bosch) ...

is sometimes considered the first modern woman leader of a national republican government. She was
Minister of Interior An interior ministry (sometimes called ministry of internal affairs or ministry of home affairs) is a ministry (government), government ministry responsible for internal affairs, particularly public security, emergency management, civil registr ...
and the Acting Leader of the People's Secretariat of Ukraine in the
Ukrainian People's Republic of Soviets The Ukrainian People's Republic of Soviets (russian: Украинская Народная Республика Советов, translit=Ukrainskaya Narodnaya Respublika Sovjetov) was a short-lived (1917–1918) Soviet republic of the Russian S ...
of 1917–18, one of
Lenin Vladimir Ilyich Ulyanov. ( 1870 – 21 January 1924), better known by his alias Lenin,. was a Russian revolutionary, politician, and political theorist. He served as the first and founding Chairman of the Council of People's Commissars of th ... 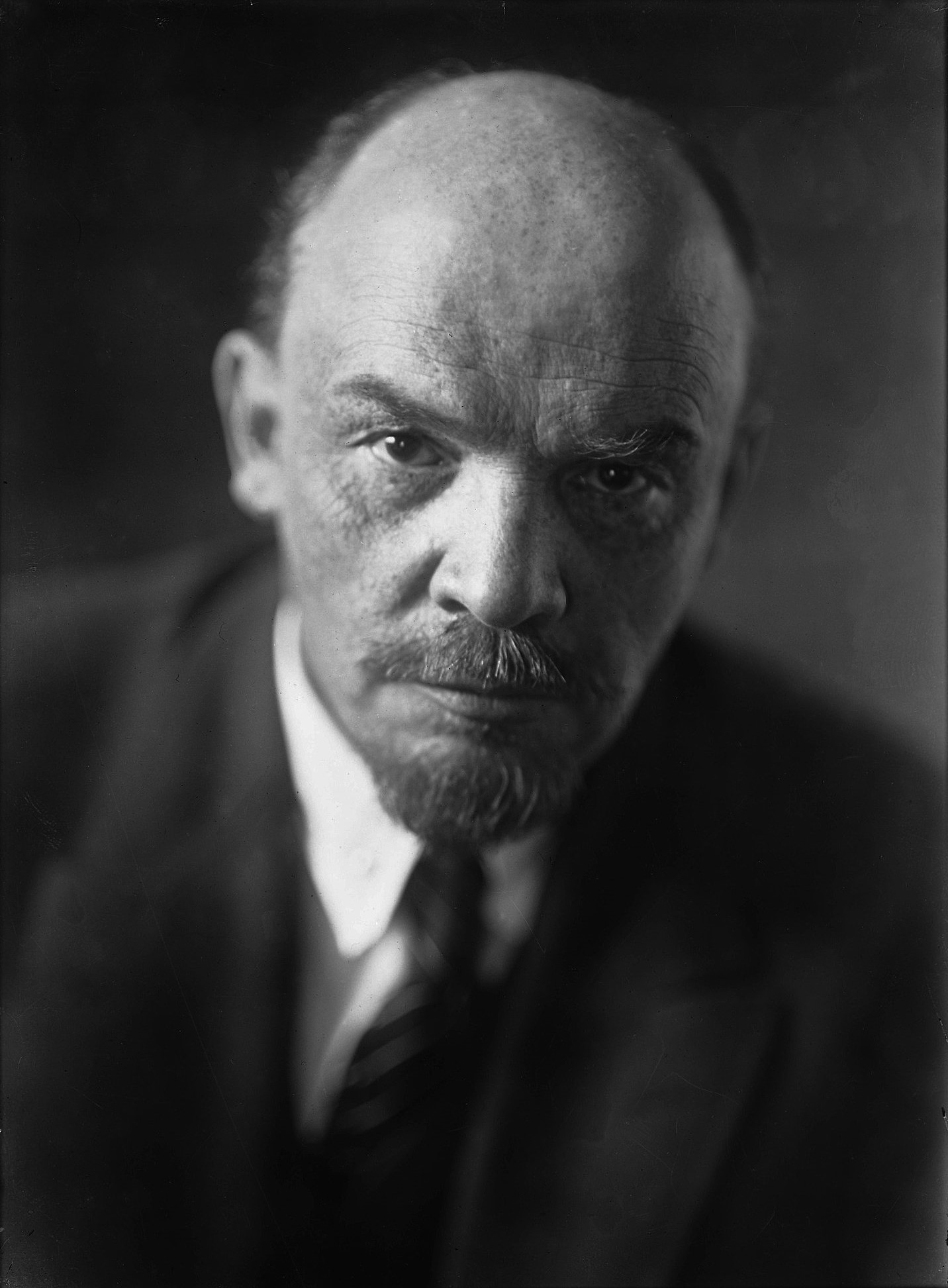 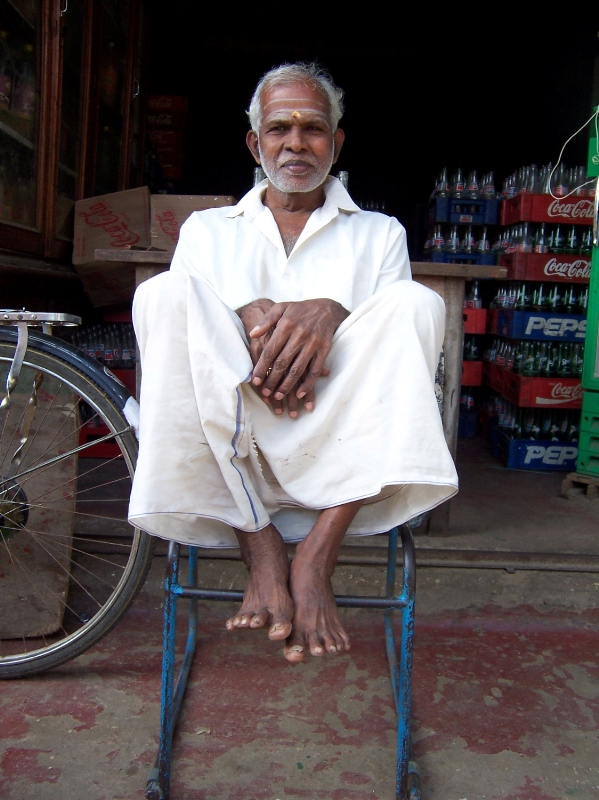 ), when she led her party to victory at the 1960 general election. The first woman to serve as president of a country was
Isabel Martínez de Perón Isabel Martínez de Perón (, born María Estela Martínez Cartas, 4 February 1931), also known as Isabelita, is an Argentine politician who served as President of Argentina The president of Argentina ( es, Presidente de Argentina), offici ...
of Argentina, who as vice-president succeeded to the presidency in 1974 after the death of her husband. The first woman elected president of a country was Vigdís Finnbogadóttir of Iceland, who won the
1980 presidential election1980 presidential election may refer to: * 1980 Austrian presidential election * 1980 Cameroonian presidential election * 1980 Honduran presidential election * 1980 Icelandic presidential election * 1980 Iranian presidential election * 1980 Ivorian ...
as well as three later elections, to become the longest-serving non-hereditary female head of state in history (16 years and 0 days in office).
Prime minister A prime minister or a premier is the head of the cabinet Cabinet or The Cabinet may refer to: Furniture * Cabinetry, a box-shaped piece of furniture with doors and/or drawers * Display cabinet, a piece of furniture with one or more transpa ...
s of
Namibia Namibia (, ), officially the Republic of Namibia, is a country in Southern Africa Southern Africa is the south South is one of the cardinal directions or compass points. South is the opposite of north and is perpendicular to the east a ...
,
Peru , , image_flag = Flag_of_Peru.svg , image_coat = Escudo_nacional_del_Perú.svg , other_symbol = Great Seal of the State , other_symbol_type = Seal (device), National seal , national_mott ...
, and
Uganda Uganda (Ugandan Languages: Yuganda), officially the Republic of Uganda ( sw, Jamhuri ya Uganda), is a landlocked A landlocked country is a country that does not have territory connected to an ocean or whose coastlines lie on endorheic ba ...
are included in the list of elected or appointed female deputy heads of government as they are neither heads of government, nor deputy heads of state due to the existence of the office of
vice president A vice president, also director in British English, is an officer An officer is a person A person (plural people or persons) is a being that has certain capacities or attributes such as reason Reason is the capacity of consciously apply ...

in these countries; whereas prime ministers of
South Korea South Korea, officially the Republic of Korea (ROK), is a country in East Asia, constituting the southern part of the Korea, Korean Peninsula and sharing a Korean Demilitarized Zone, land border with North Korea. Its western border is for ...
are included in the lists of elected or appointed female deputy heads of state and
government A government is the system or group of people governing an organized community, generally a state State may refer to: Arts, entertainment, and media Literature * ''State Magazine'', a monthly magazine published by the U.S. Departmen ...
.

This list includes women who were appointed by a governing committee or parliament where heads of state or government are not directly elected by citizens. The list does not include women chosen by a hereditary monarch.

This list includes women elected or appointed in an
acting Acting is an activity in which a story is told by means of its Enactment (psychology), enactment by an actor or actress who adopts a Character (arts), character—in theatre, television, film, radio, or any other medium that makes use of the ...
capacity, wherein they assumed a vacated office on a temporary basis.

(currently Elizabeth II) and the French Representatives of Andorra are appointed representatives of the List of Co-Princes of Andorra, French Co-Prince of Andorra (currently Emmanuel Macron), they act as heads of state and carry out on a regular basis the functions and duties associated with such a role in the Commonwealth realms (excluding the United Kingdom, which has no governor-general, as the monarch of the Commonwealth realms primarily resides there) and Andorra, respectively.

This list includes women appointed as viceregal representatives in an
acting Acting is an activity in which a story is told by means of its Enactment (psychology), enactment by an actor or actress who adopts a Character (arts), character—in theatre, television, film, radio, or any other medium that makes use of the ...
capacity, wherein they assumed a vacated office on a temporary basis.