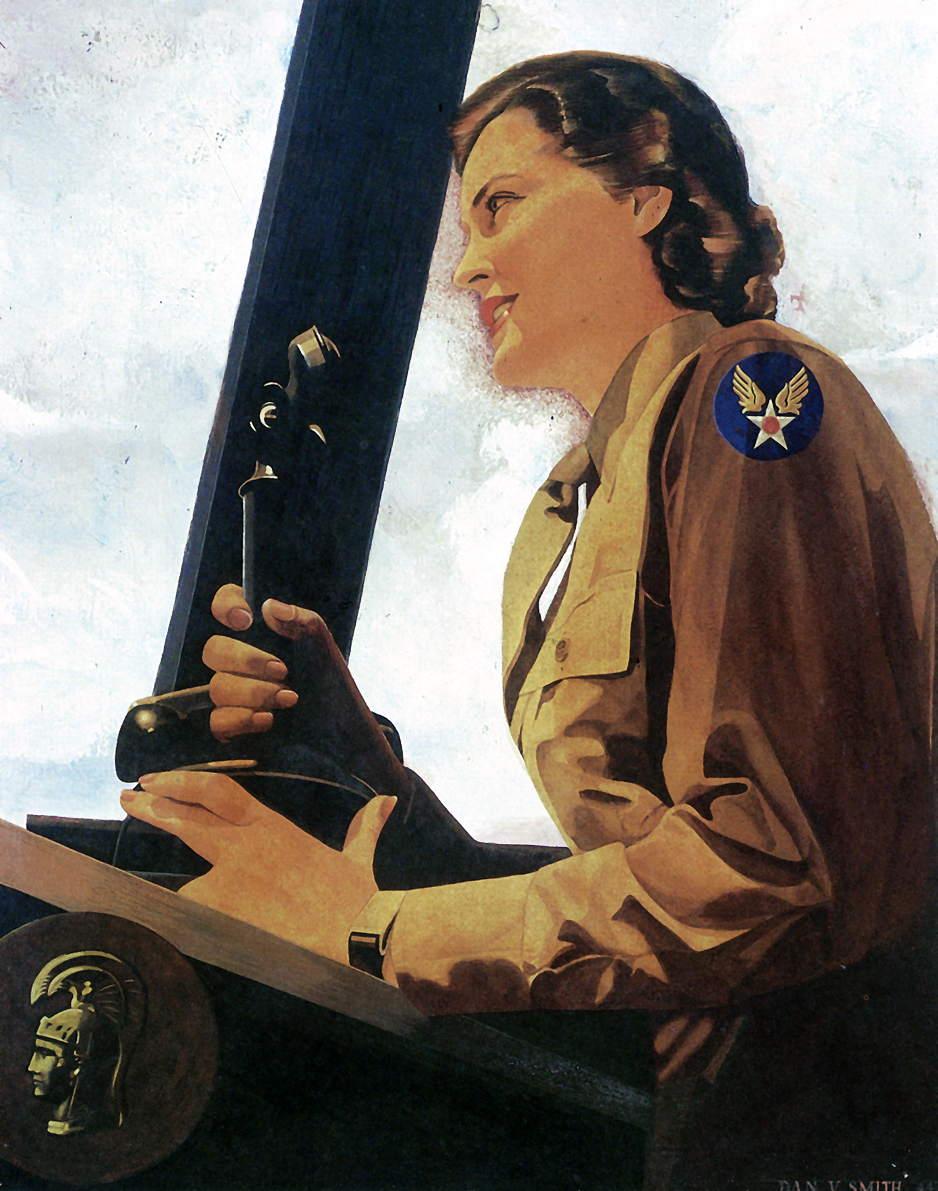 The Women's Army Corps (WAC) was the women's branch of the United States Army. It was created as an auxiliary unit, the Women's Army Auxiliary Corps (WAAC) on 15 May 1942 by , and converted to an active duty status in the Army of the United States as the WAC on 1 July 1943. Its first director was Oveta Culp Hobby, a prominent woman in Texas society. The WAC was disbanded in 1978, and all units were integrated with male units. 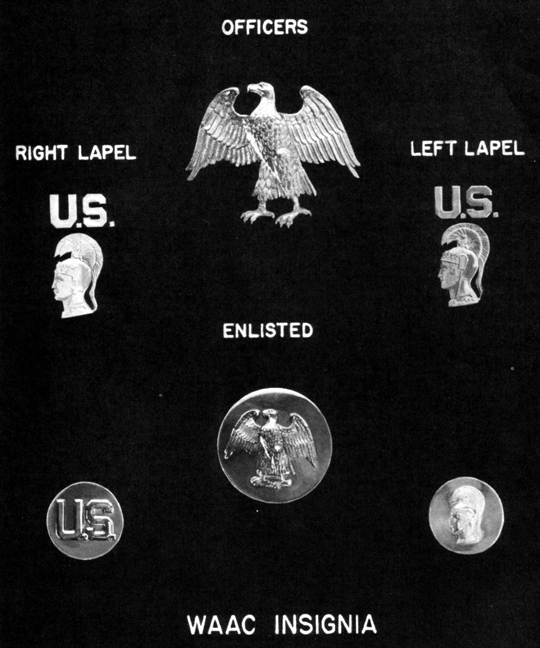 The WAAC's organization was designed by numerous Army bureaus coordinated by Lt. Col. Gillman C. Mudgett, the first WAAC Pre-Planner; however, nearly all of his plans were discarded or greatly modified before going into operation because he expected a corps of only 11,000 women. Without the support of the War Department, Representative Edith Nourse Rogers of Massachusetts introduced a bill on 28 May 1941, providing for a women's army auxiliary corps. The bill was held up for months by the Bureau of the Budget but was resurrected after the United States entered the war. The senate approved the bill on 14 May 1941 and became law on 15 May 1942. When President Franklin D. Roosevelt signed the bill the next day, he set a recruitment goal of 25,000 women for the first year. That goal was unexpectedly exceeded, so Secretary of War Henry L. Stimson decided to increase the limit by authorizing the enlistment of 150,000 volunteers. The WAAC was modeled after comparable British units, especially the ATS, which caught the attention of Chief of Staff George C. Marshall. Members of the WAC became the first women other than nurses to serve within the United States Army. In 1942, the first contingent of 800 members of the Women's Army Auxiliary Corps began basic training at Fort Des Moines Provisional Army Officer Training School, Iowa. The women were fitted for uniforms, interviewed, assigned to companies and barracks and inoculated against disease during the first day. The WAAC were first trained in three major specialties. The brightest and nimblest were trained as switchboard operators. Next came the mechanics, who had to have a high degree of mechanical aptitude and problem solving ability. The bakers were usually the lowest scoring recruits and were stereotyped as being the least intelligent and able by their fellow WAACs. This was later expanded to dozens of specialties like Postal Clerk, Driver, Stenographer, and Clerk-Typist. WAC armorers maintained and repaired small arms and heavy weapons that they were not allowed to use. A physical training manual titled "You Must Be Fit" was published by the War Department in July 1943, aimed at bringing the women recruits to top physical standards. The manual begins by naming the responsibility of the women: "Your Job: To Replace Men. Be Ready To Take Over." It cited the commitment of women to the war effort in England, Russia, Germany and Japan, and emphasized that the WAC recruits must be physically able to take on any job assigned to them. The fitness manual was state-of-the-art for its day, with sections on warming up, and progressive body-weight strength-building exercises for the arms, legs, stomach, and neck and back. It included a section on designing a personal fitness routine after basic training, and concluded with "The Army Way to Health and Added Attractiveness" with advice on skin care, make-up, and hair styles.