Wolong National Nature Reserve (), also known as Wolong Special Administrative Region (), is a
protected area Protected areas or conservation areas are locations which receive protection because of their recognized natural, ecological or cultural values. There are several kinds of protected areas, which vary by level of protection depending on the enabl ...
located in Wenchuan County, Sichuan Province, People's Republic of China. Established in 1963 with an initial size of about 20,000 hectares, the reserve was further expanded in 1975, covering an area of about 200,000 hectares in the Qionglai Mountains region. There are over 4,000 different species recorded in the reserve. According to China's Third National Giant Panda Survey, Wolong National Nature Reserve houses about 150 wild giant pandas. The reserve is also a home to many other endangered species including:
snow leopard 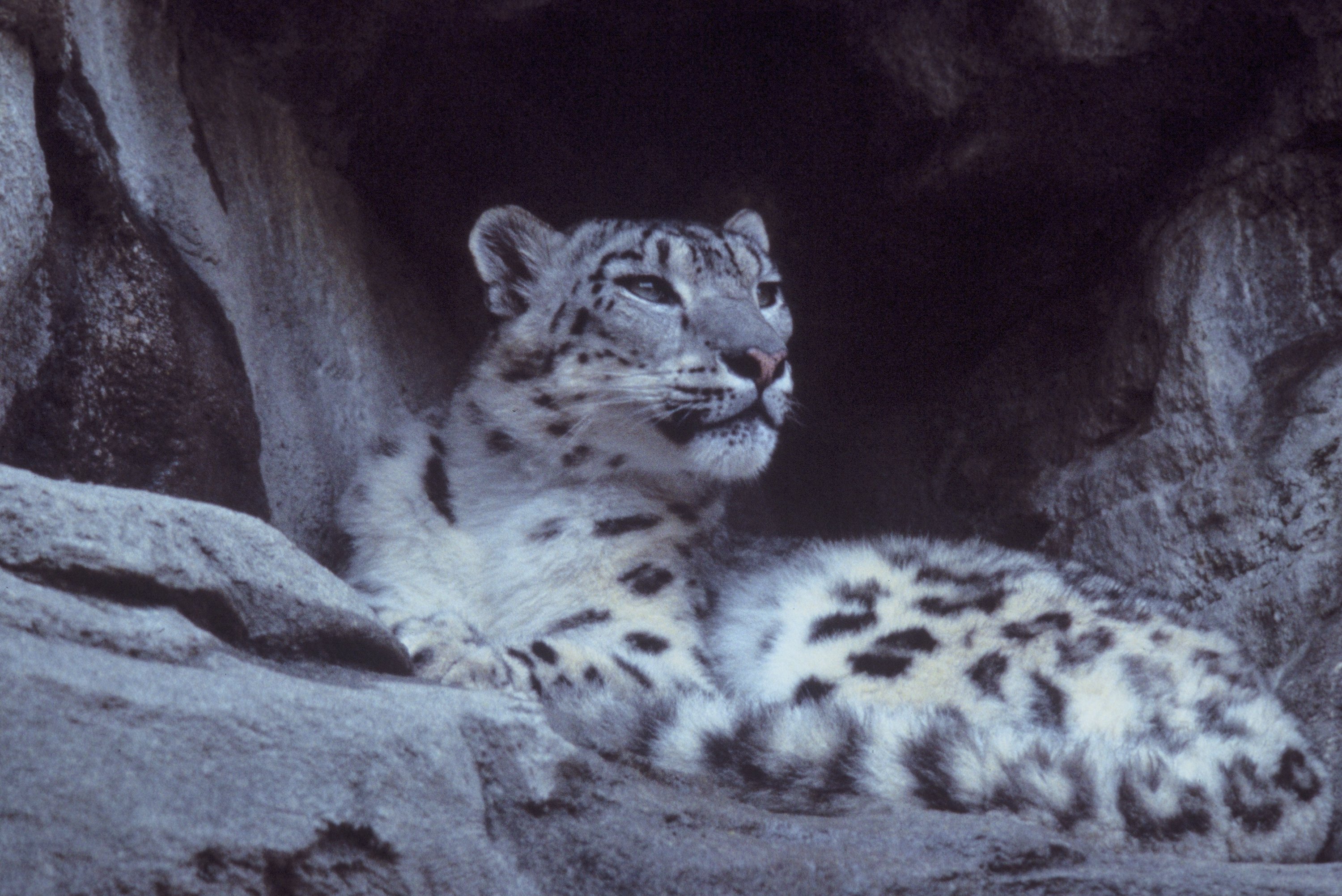 s, red pandas, golden monkeys, white-lipped deer and many precious plants. Before the devastating 2008 Wenchuan earthquake Wolong got up to 200,000 visitors every year. As one of the Sichuan Giant Panda Sanctuaries, Wolong National Nature Reserve has been a
UNESCO The United Nations Educational, Scientific and Cultural Organization (UNESCO french: Organisation des Nations unies pour l'éducation, la science et la culture) is a specialised agency of the United Nations The United Nations (UN) is an ...

In June 1980, the Chinese government started its cooperation with the
World Wide Fund for Nature The World Wide Fund for Nature (WWF) is an international non-governmental organization founded in 1961 that works in the field of wilderness preservation and the reduction of human impact on the environment. It was formerly named the World Wi ...
and the "China Conservation and Research Center for the Giant Panda" (CCRCGP) was established to ensure a future for the giant pandas. The aim was to increase the number of pandas in captive-breeding programs, however with the ultimate goal to return a larger number of pandas to their original, natural habitats. When the cooperation started giant pandas were still listed as an endangered species by the IUCN. In 2016, the IUCN reclassified the giant panda from being "endangered" to the new classification "vulnerable",affirming decade-long efforts to save the panda.

A mountain stream runs through the Wolong Valley (where the reserve is); the stream is heavily armoured with boulders and smaller rounded stones. Stream waters are rather
alkaline In chemistry Chemistry is the scientific discipline involved with Chemical element, elements and chemical compound, compounds composed of atoms, molecules and ions: their composition, structure, properties, behavior and the changes they ...

with pH levels in the range of 8.91. (Hogan, 2007) Water quality turbidity is quite high due to extensive sand and gravel mining in stream. According to a 2001 research by Dr. Jianguo Liu of Michigan State University, the rate of destruction is higher after the reserve's creation than before its creation. Using NASA's satellite images and records of population, Liu's research team concluded that due to tourism and the increase in local population, the reserve is facing an unprecedented threat. "Tourists don't think they have an impact on panda habitat, but indirectly each visitor has some impact," Liu said. "We don't see ourselves as a destructive force, but we are."

Pandas from Wolong have been loaned to zoos all over the world to ensure breeding succsess. Bai Yun, who was the first female panda born at the Nature Reserve in 1991, was the first panda to be loaned to a zoo outside of China. From 1996 until 2019 she lived at the San Diego Zoo in California, where she gave birth to six cubs. When the conservation loan ended, 27 year old Bai Yun was returned to China together with her last-born old son, Xiao Liwu. The China Conservation and Research Center for the Giant Panda engages in global cooperations with 16 zoos in 14 countries, providing the world's largest platform for the scientific research regarding the giant pandas. By 2019 a total numer of 19 other pandas have been returned to China.

s and Turkestan lynxes. Camera-trap surveys conducted in the reserve area between 2005 and 2009 did not record any leopard, but in 2018 a leopard appeared on images from at camera trap at an altitude of 4,080 meters. The same camera, installed in 2017, also captured images of snow leopards seven times.

The region, including the Panda Research Center, was largely devastated by the catastrophic May 12, 2008 Sichuan earthquake, though the captive giant pandas were initially reported to be safe. Immediately after the quake, officials were unable to contact the reserve. Five security guards at the reserve were killed by the earthquake. Six pandas escaped after their enclosures were damaged. By May 20, two pandas at the reserve were found to be injured, while the search continued for another two adult pandas that went missing after the quake. On May 28, 2008, nine-year-ols Mao Mao (mother of five) was still missing, On Monday, June 9, she was found dead as a result of being crushed by a wall in her enclosure. For the time being the giant pandas have been relocated to the Bifengxia Panda Base, which is also managed by the China Panda Protection and Research Center.

In 2020 Wolong Natural Nature Reserve became part of the Giant Panda National Park. It was established to improve living and mating conditions for the fragmented populations of pandas by combining 67 small natural reserves. With a size of 10,500 square miles the park is roughly three times as large as Yellowstone National Park. The state-owned Bank of China helped to enable the giant project with 1.5 billions USD. A major aim is to permanently stabilize the panda population in size and making avoid inbreeding, which is a risk for the vitality and health of small, isolated populations. A low genetic variety makes the individuals less resilient to various health threats and genetic mutation. Allowing a larger group of individuals to roam through a larger area freely enables them to chose from a greater variety of mates and helps to enrich genetic diversity of their offsprings.