The Situation Room, officially known as the John F. Kennedy Conference Room, is a conference room and Intelligence (information gathering), intelligence management center in the basement of the West Wing of the White House. It is run by the United States National Security Council, National Security Council staff for the use of the president of the United States and his advisors (including the National Security Advisor (United States), national security advisor, the United States Homeland Security Council, homeland security advisor and the White House Chief of Staff, White House chief of staff) to monitor and deal with crises at home and abroad and to conduct secure communications with outside (often overseas) persons. The Situation Room is equipped with secure, advanced communications equipment for the president to maintain command and control of U.S. forces around the world. 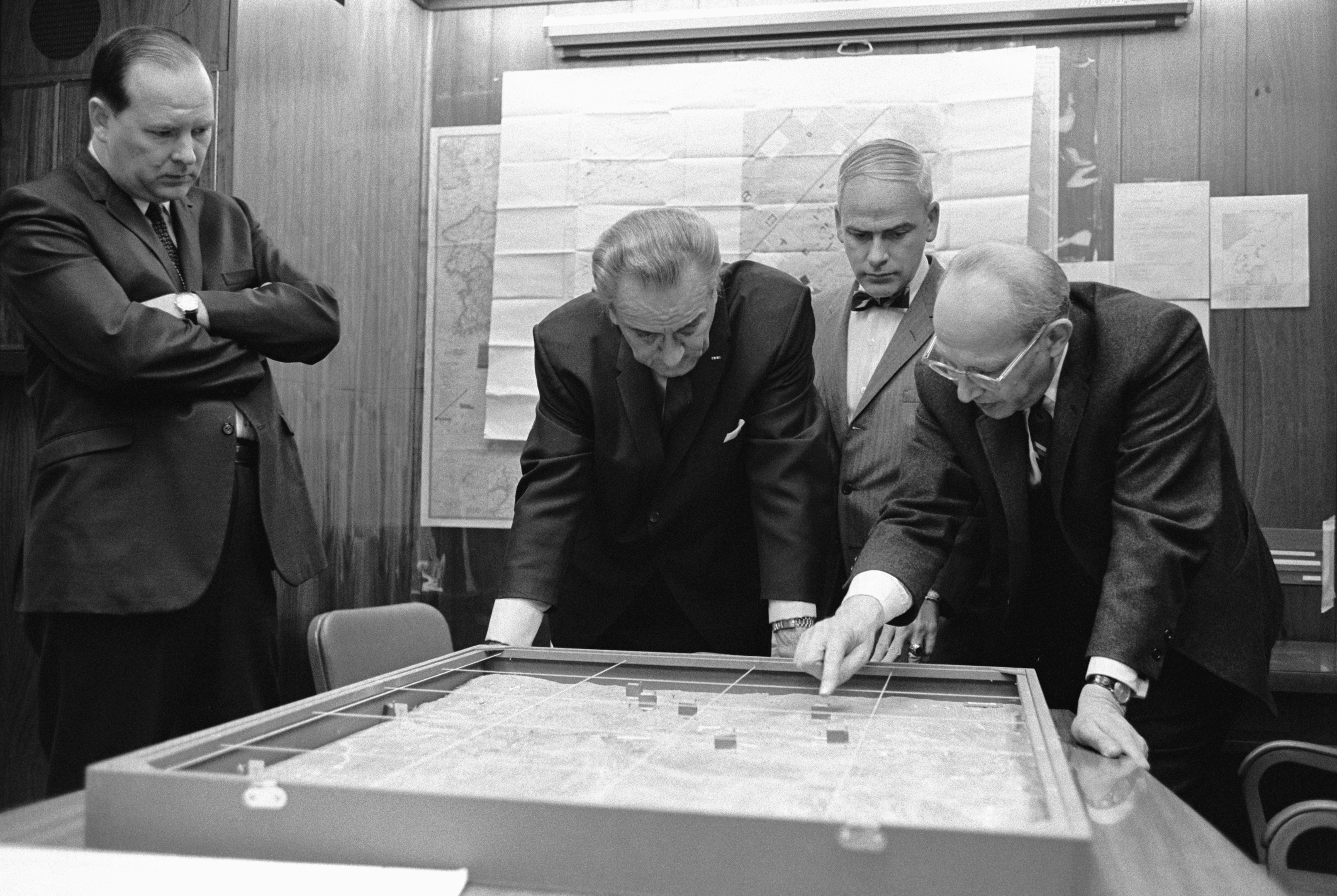 The Situation Room was created in 1961 on the order of President John F. Kennedy after the failure of the Bay of Pigs Invasion, Bay of Pigs invasion was attributed to a lack of real-time information. The room has Communications security, secure communications systems built into it and the walls contain wood panels that hide different audio, video and other systems. The Situation Room staff is organized around five watch teams that monitor domestic and international events. Each watch team includes three duty officers, a communications assistant, and an Intelligence analysis, intelligence analyst, though the number and composition of the teams may vary, depending on shift requirements and workload. The teams are staffed from a pool of approximately 30 senior personnel from various agencies in the United States Intelligence Community, intelligence community and from the Military of the United States, military. These members are handpicked from heavily vetted nominations made by their parent agencies and are strictly apolitical. They stand watch on a 24-hour basis, constantly monitoring world events and keeping senior White House staff apprised of significant incidents.