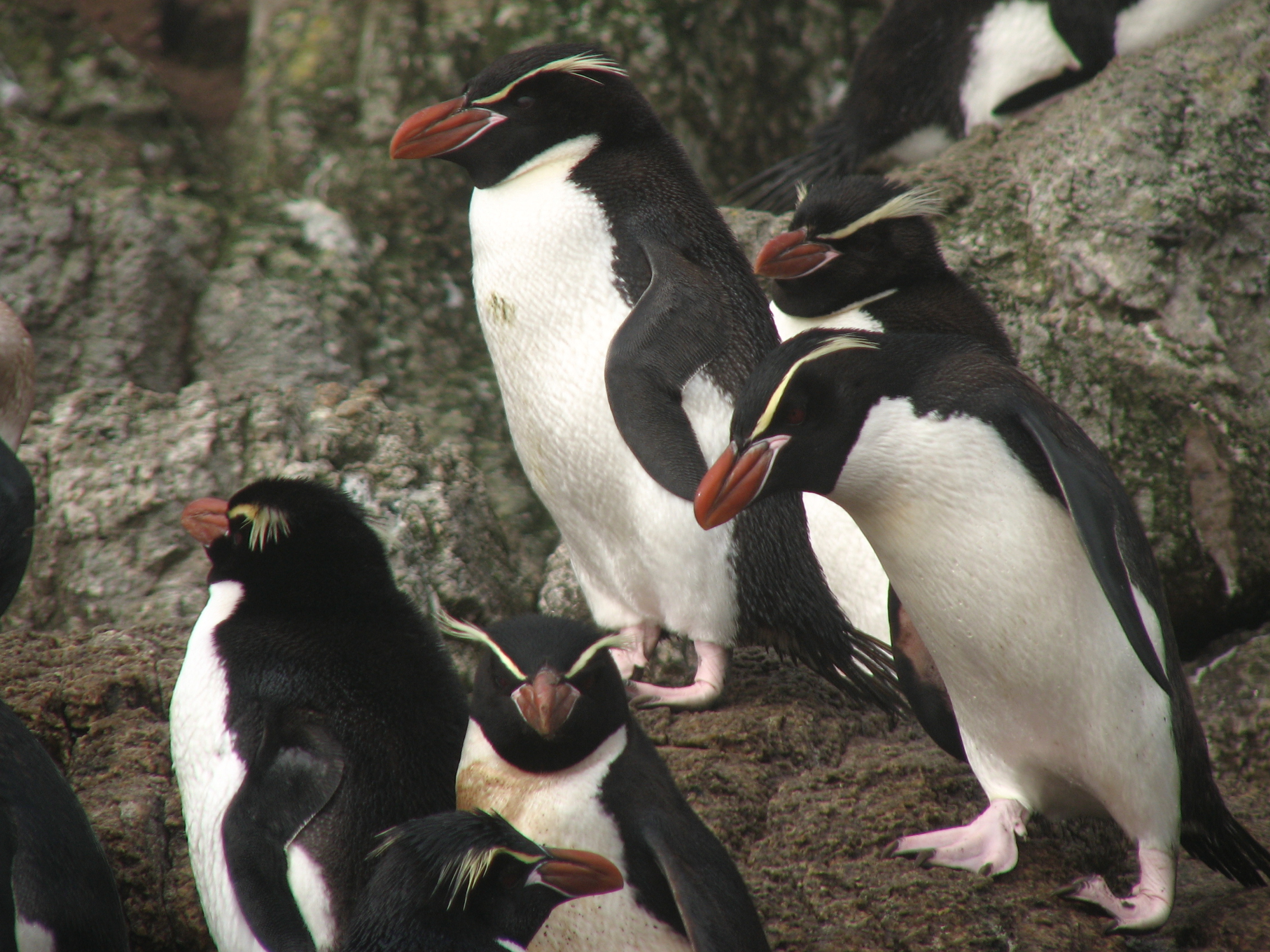 A vulnerable species is a species which has been categorized by the International Union for Conservation of Nature as likely to become endangered unless the circumstances that are threatening its survival and reproduction improve. Vulnerability is mainly caused by habitat loss or destruction of the species' home. Vulnerable habitat or species are monitored and can become increasingly threatened. Some species listed as "vulnerable" may be common in captivity, an example being the military macaw. There are currently 5196 animals and 6789 plants classified as vulnerable, compared with 1998 levels of 2815 and 3222, respectively. Practices such as Cryoconservation of animal genetic resources have been enforced in efforts to conserve vulnerable breeds of livestock specifically.