Volition or will is the
cognitive process Cognition () refers to "the mental action or process of acquiring knowledge and understanding through thought, experience, and the senses". It encompasses many aspects of intellectual functions and processes such as: perception, attention, the f ...
by which an individual
decides on and commits

to a particular course of action. It is defined as purposive striving and is one of the primary human psychological functions. Others include
affect Affect may refer to: * Affect (education) * Affect (linguistics), attitude or emotion that a speaker brings to an utterance * Affect (philosophy) * Affect (psychology), the experience of feeling or emotion ** Affect display, signs of emotion, such ...
(feeling or emotion),
motivation Motivation is what explains why people or animals initiate, continue or terminate a certain behavior at a particular time. Motivational states are commonly understood as forces acting within the agent that create a disposition to engage in goal-d ...

(goals and expectations), and
cognition Cognition () refers to "the mental action or process of acquiring knowledge and understanding through thought, experience, and the senses". It encompasses many aspects of intellectual functions and processes such as: attention, the formation of ...
(thinking). Volitional processes can be applied consciously or they can be automatized as
habits A habit (or wont as a humorous and formal term) is a routine of that is repeated regularly and tends to occur .
over time. Most modern conceptions of volition address it as a process of conscious action control which becomes automatized (e.g. see Heckhausen and Kuhl; Gollwitzer; Boekaerts and Corno).

''Willpower'' and ''volition'' are colloquial and scientific terms (respectively) for the same process. When a person ''makes up their mind'' to do a thing, that state is termed 'immanent volition'. When we put forth any particular act of
choice A choice is the range of different things from which you can choose. The arrival at a choice may incorporate Motivation, motivators and Choice modelling, models. For example, a traveler might choose a route for a journey based on the preferenc ...

, that act is called an emanant, executive, or imperative volition. When an immanent or settled state of choice controls or governs a series of actions, that state is termed predominant volition. Subordinate volitions are particular acts of choice which carry into effect the object sought for by the governing or ''predominant volition''. According to Gary Kielhofner's "Model of Human Occupation", volition is one of the three sub-systems that act on human behavior. Within this model, volition refers to a person's values, interests and
self-efficacy Self-efficacy, a concept originally proposed by the psychologist Albert Bandura Albert Bandura (; born December 4, 1925) is a Canadian Canadians (french: Canadiens) are people identified with the country of Canada. This connection may be r ...
(personal causation) about personal performance. In the book ''A Bias for Action'', which sets to differentiate willpower from motivation - the authors use the term volition as a synonym for willpower and describe briefly the theories of
Kurt Lewin Kurt Lewin ( ; 9 September 1890 – 12 February 1947) was a German-American psychologist A psychologist is a person who studies normal and abnormal mental states, perceptual, cognitive, emotional, and social processes and behavior by experime ...
. While Lewin argues that motivation and volition are one and the same, the authors claim that
Ach Acetylcholine (ACh) is an organic chemical , CH4; is among the simplest organic compounds. In chemistry Chemistry is the scientific discipline involved with Chemical element, elements and chemical compound, compounds composed of atoms, mo ... 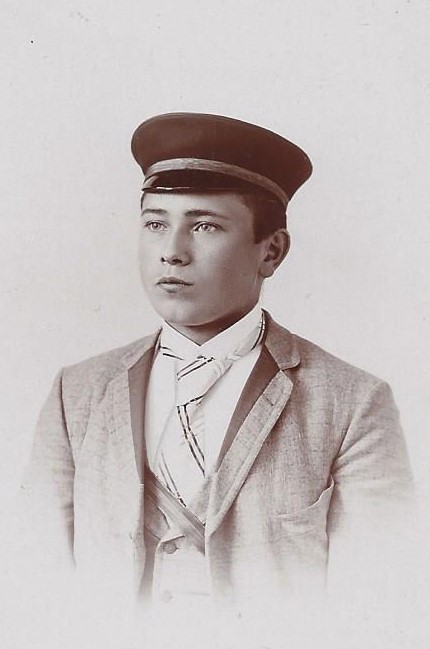 argues differently. According to the authors, Ach claims that there is a certain threshold of desire that distinguishes motivation from volition: when desire lies below this threshold, it is motivation, and when it crosses over, it becomes volition. Using this model, the authors consider individuals' differing levels of commitment with regard to tasks by measuring it on a scale of intent from motivation to volition. Modern writing on the role of volition, including discussions of impulse control (e.g., Kuhl and Heckhausen) and education (e.g., Corno), also make this distinction. Corno's model ties volition to the processes of self-regulated learning.

*
AppetitionIn philosophy desire has been identified as a philosophical problem in realising the highest state of human nature 'Moksh'. In Plato Plato ( ; grc-gre, wikt:Πλάτων, Πλάτων ''Plátōn'', in Attic Greek, Classical Attic; 428/427 ...
*
Avolition Avolition, as a symptom of various forms of psychopathology, is the decrease in the ability to initiate and persist in self-directed purposeful activities. Such activities that appear to be neglected usually include routine activities, including h ...
*
Executive functions Executive functions (collectively referred to as executive function and cognitive control) are a set of cognitive processes Cognition () refers to "the mental action or process of acquiring knowledge and understanding through thought, exper ...
*
Free will Free will is the capacity of agents to choose between different possible courses of action ACTION is a bus operator in , Australia owned by the . History On 19 July 1926, the commenced operating public bus services between Eastlake ( ... 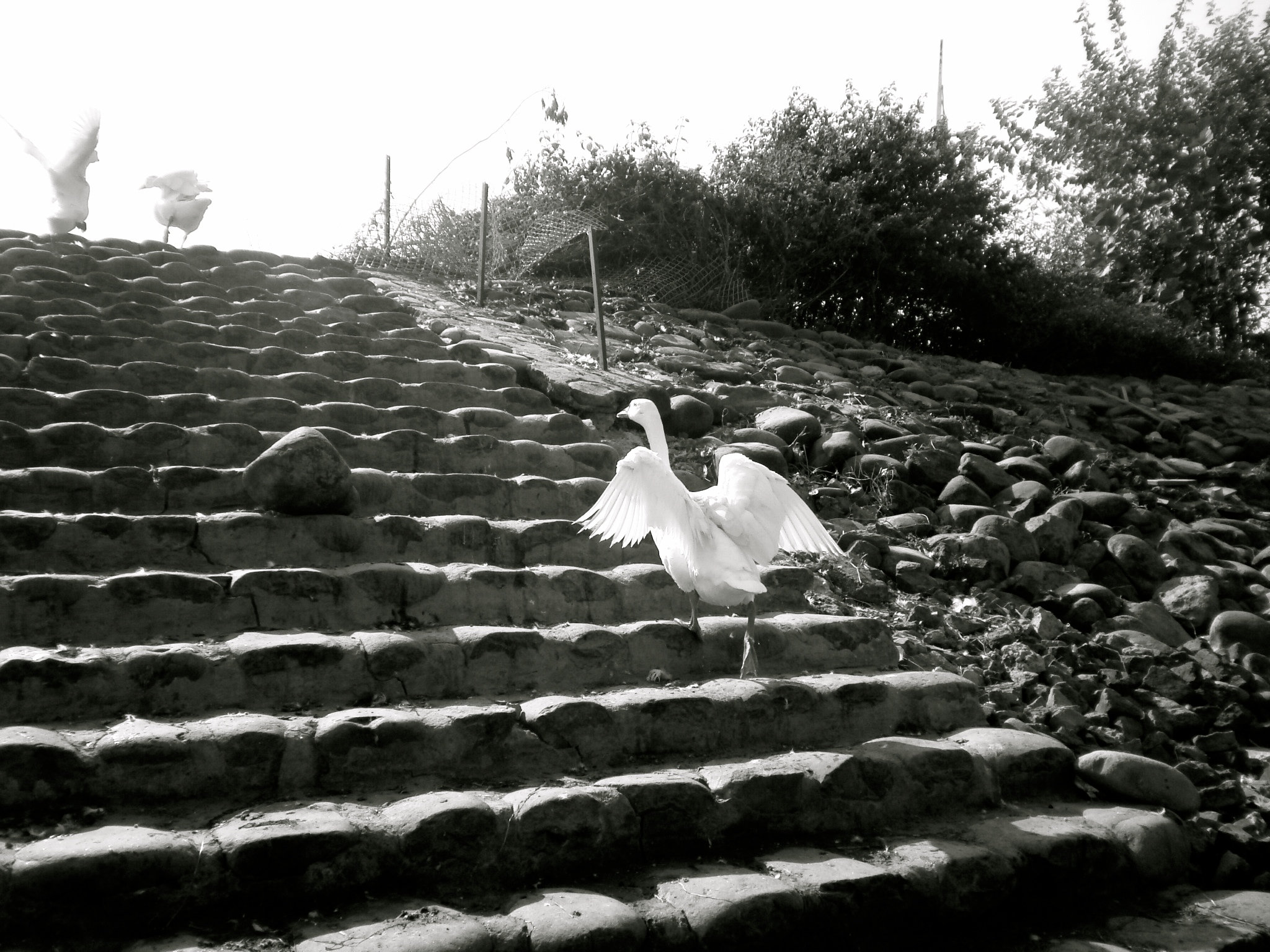 *
Motivational salience Motivation is what explains why people or animals initiate, continue or terminate a certain behavior at a particular time. Motivational states are commonly understood as forces acting within the agent that create a disposition to engage in goal-di ...
*
Neuroscience of free will Neuroscience of free will, a part of neurophilosophy, is the study of topics related to free will (Volition (psychology), volition and sense of agency) using neuroscience, and the analysis of how findings from such studies may impact the free will d ...
*
Self-agency Self-agency, also known as the phenomenal will, is the sense that some actions are self-generated. Scientist Benjamin Libet was the first to study it, discovering that brain activity predicts the action before one even has conscious awareness of h ...