The islands were named "Santa Úrsula y las Once Mil Vírgenes" by Christopher Columbus in 1493 after the legend of Saint Ursula and the 11,000 virgins. The name was later shortened to "the Virgin Islands". 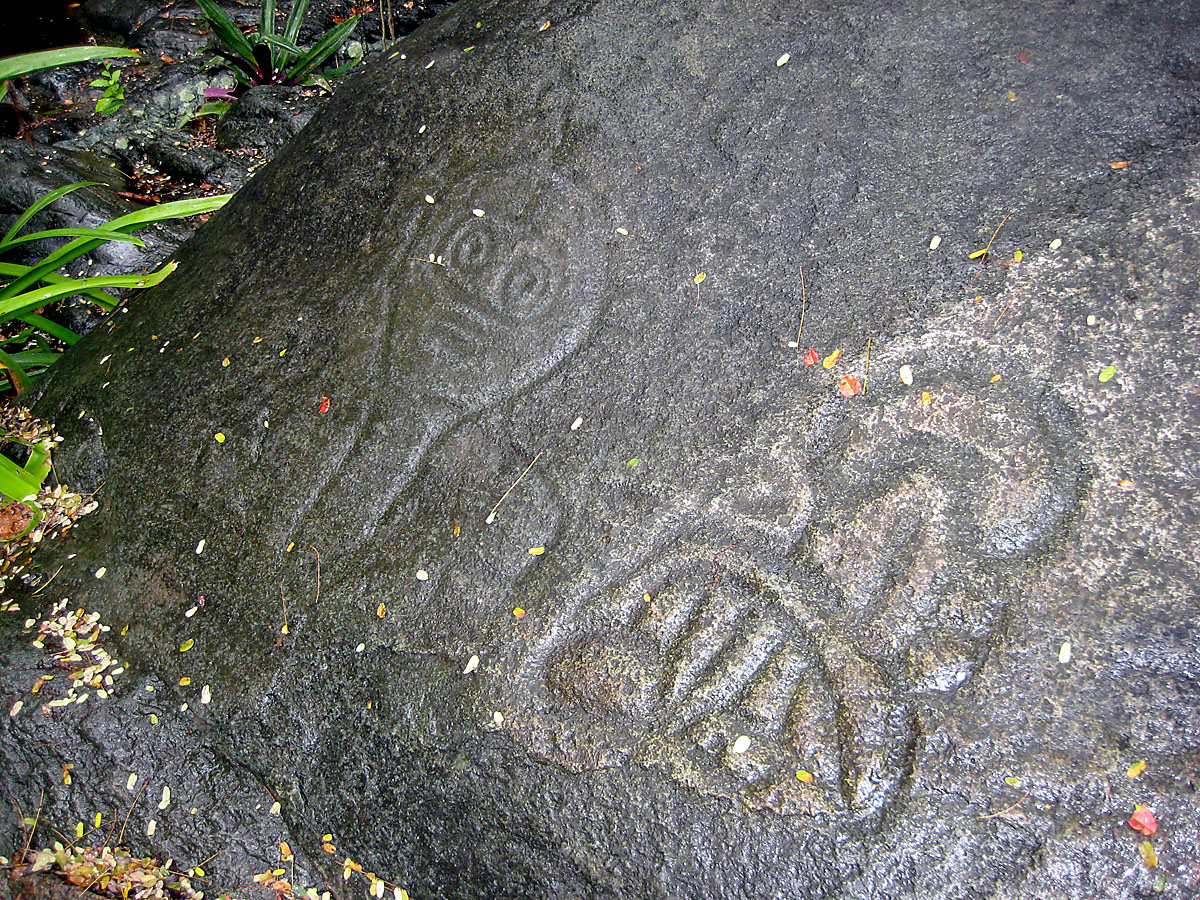 The U.S. Virgin Islands were originally inhabited by the Ciboney and Arawaks, with some scholars thinking that the islands were inhabited from as early as 1000 BC. The Caribs arrived circa 1500 AD.