Threadneedle Street is a street in the
City of London The City of London is a City status in the United Kingdom, city, Ceremonial counties of England, ceremonial county and local government district that contains the historic centre and the primary central business district (CBD) of London. It c ... 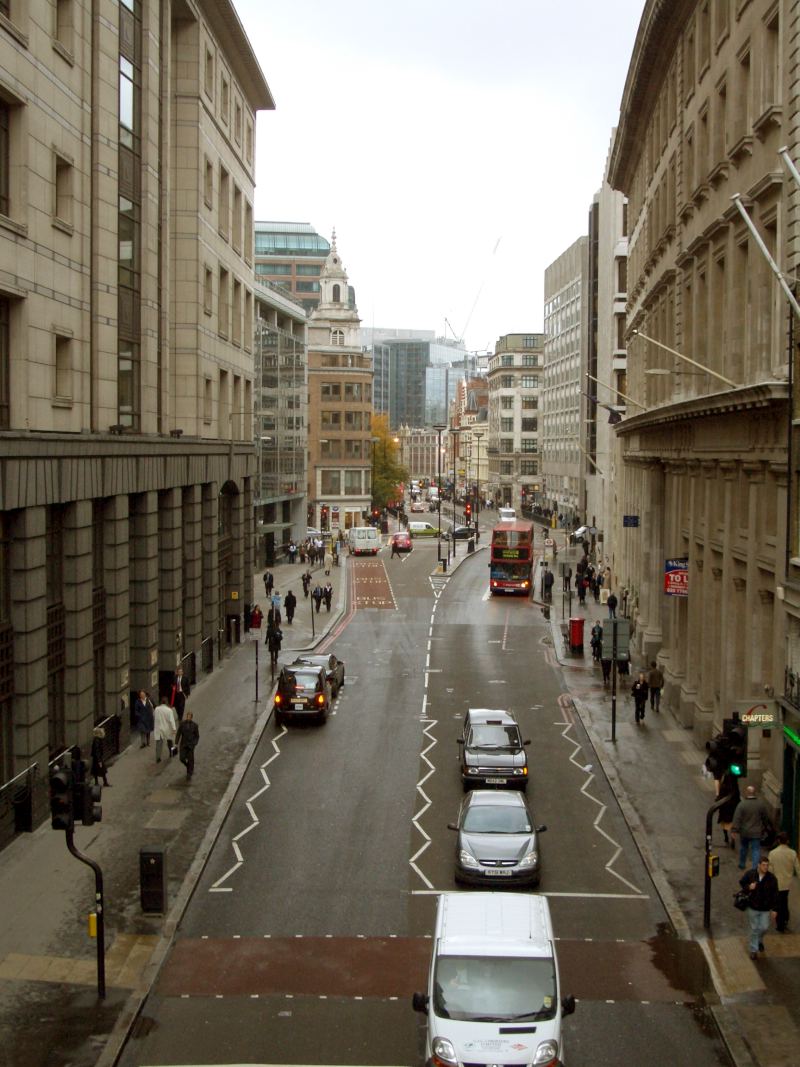 at its northeast end and Bank junction in the southwest. It is one of nine streets that converge at Bank. It lies in the ward of Cornhill.

The street is famous as the site of the
Bank of England The Bank of England is the central bank of the United Kingdom and the model on which most modern central banks have been based. Established in 1694 to act as the Kingdom of England, English Government's banker, and still one of the bankers for t ... 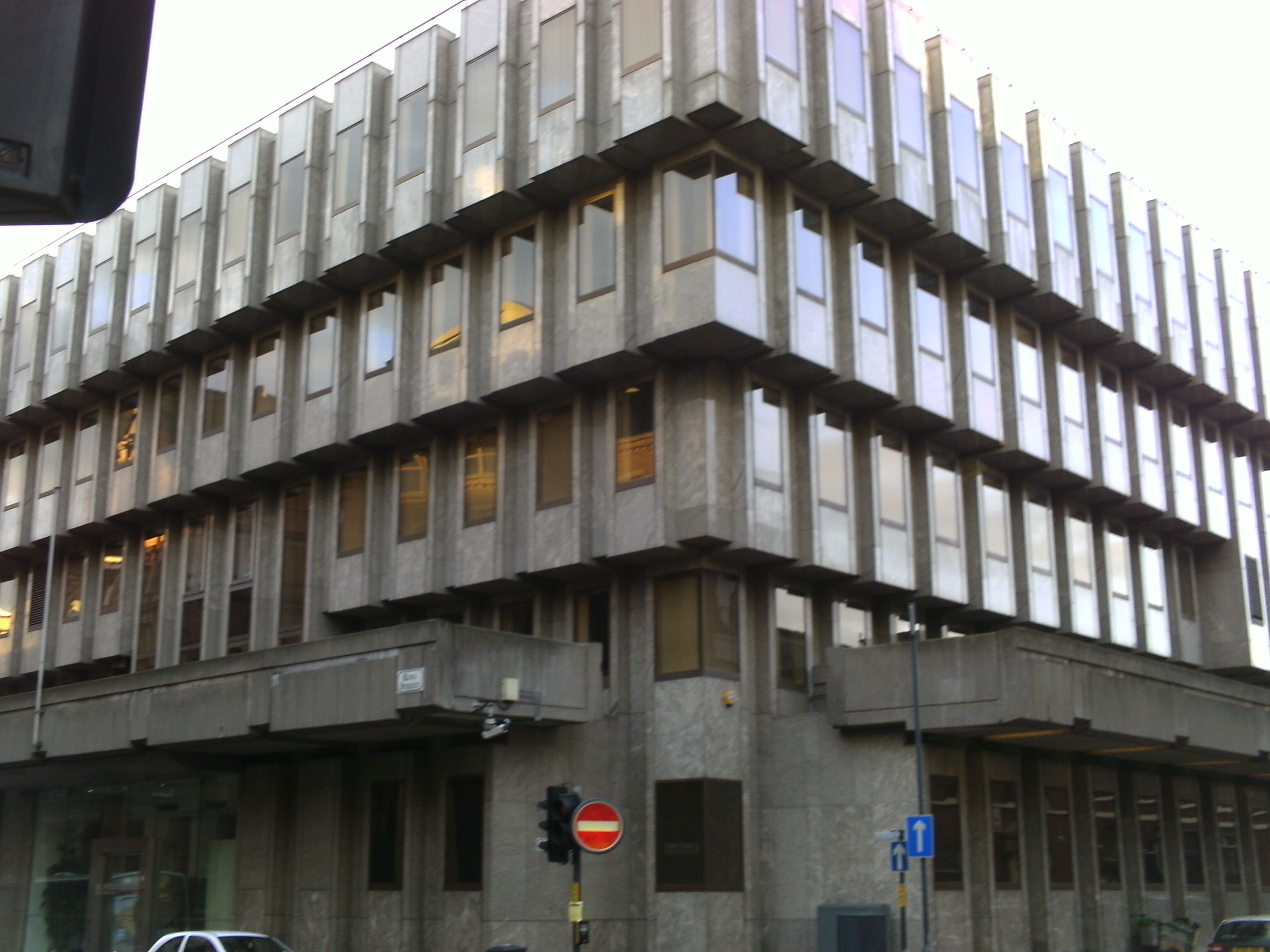 ; the bank itself is sometimes known as 'the Old Lady of Threadneedle Street' and has been based at its current location since 1734. The
London Stock Exchange London Stock Exchange (LSE) is a stock exchange A stock exchange, securities exchange, or bourse is an Exchange (organized market), exchange where stockbrokers and stock trader, traders can buy and sell security (finance), securities, such ...
was also situated on Threadneedle Street until 2004, when it relocated to nearby
Paternoster Square Paternoster Square is an urban development, owned by the Mitsubishi Estate Co., next to St Paul's Cathedral in the City of London. The area, which takes its name from Paternoster Row, once centre of the London publishing trade, was devastated by a ...

. The
Baltic Exchange The Baltic Exchange (incorporated as The Baltic Exchange Limited) is a membership organisation for the maritime industry, and freight market information provider for the trading and settlement of physical and derivative In mathematics, the ...
was founded in the on Threadneedle Street in 1744; it is now located on
St Mary Axe St Mary Axe was a medieval parish in the City of London The City of London is a City status in the United Kingdom, city, Ceremonial counties of England, ceremonial county and local government district that contains the historic centre and ...
.

Some believe that the name originated as Three Needle Street (first attested in 1598), perhaps from a signboard portraying three needles, or from the three needles on the arms of needle-makers who had premises on the street. The threads and needles used by the members of the
Worshipful Company of Merchant Taylors ] The Worshipful Company of Merchant Taylors is one of the 110 Livery company, livery companies of the City of London The City of London is a City status in the United Kingdom, city, Ceremonial counties of England, ceremonial county and local ...
is another possibility, since the livery company's Merchant Taylors' Hall, London, hall has been located on Threadneedle Street since 1347. Before 1598 the road was part of Broad Street (now Old Broad Street).

In addition to the Bank of England, there are a number of shops, banks, restaurants and offices located on Threadneedle Street. The Merchant Taylors' Hall, home of the
Worshipful Company of Merchant Taylors ] The Worshipful Company of Merchant Taylors is one of the 110 Livery company, livery companies of the City of London The City of London is a City status in the United Kingdom, city, Ceremonial counties of England, ceremonial county and local ...
, has occupied a site off Threadneedle Street since 1347. It is said that it is here that the God Save the Queen, British national anthem was sung, in private, in 1607 for the first time, conducted by
John Bull recruiting poster in an 1803 caricature by James Gillray. Image:Germany GB France.gif, A 1904 British cartoon commenting on the Entente Cordiale: John Bull walking off with Marianne, turning his back on the Wilhelm II, German Emperor, Kaiser ...

. The headquarters of the
South Sea Company The South Sea Company (officially The Governor and Company of the merchants of Great Britain, trading to the South Seas and other parts of America, and for the encouragement of the Fishery) was a British joint-stock company A joint-s ...
was located on the street from 1711 to the 1850s. The London office of the world's oldest merchant bank,
Berenberg Bank The Berenberg family (Dutch language, Dutch for "bear mountain") was a Flanders, Flemish-origined Hanseaten (class), Hanseatic family of merchants, bankers and senators in Hamburg, with branches in London, Livorno and other European cities. The ...
, is located at No. 60. The nearest
London Underground The London Underground (also known simply as the Underground, or by its nickname the Tube) is a rapid transit system serving Greater London and some parts of the adjacent ceremonial counties of England, counties of Buckinghamshire, Essex and H ...

station is
Bank A bank is a financial institution Financial institutions, otherwise known as banking institutions, are corporation A corporation is an organization—usually a group of people or a company—authorized by the State (polity), stat ...
. London's first bus service ran between Threadneedle Street and
Paddington Paddington is an List of areas of London, area within the City of Westminster, in central London. First a medieval parish then a Metropolitan Borough of Paddington, metropolitan borough, it was integrated with Westminster and Greater London in 1 ... 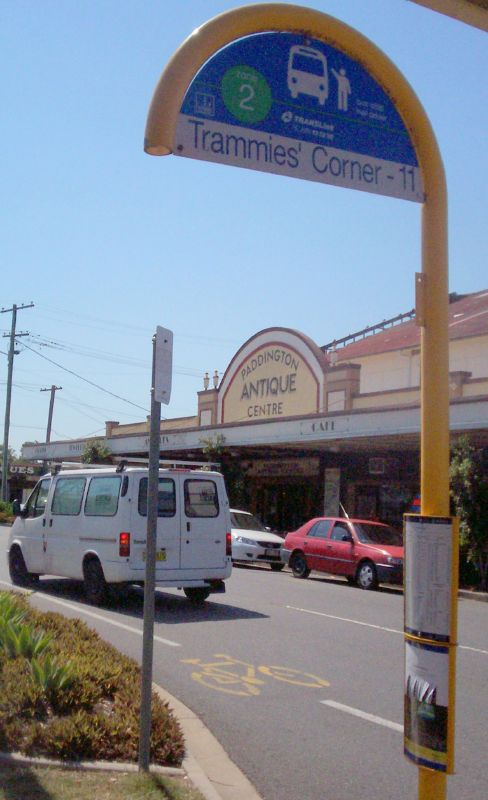 * {{London landmarks Streets in the City of London