Thomas Jefferson (April 13, 1743 – July 4, 1826) was an American statesman, diplomat, lawyer, architect, philosopher, and Founding Father who served as the third president of the United States from 1801 to 1809. He had previously served as the second vice president of the United States under John Adams between 1797 and 1801. The principal author of the Declaration of Independence, Jefferson was a proponent of democracy, republicanism, and individual rights, motivating American colonists to break from the Kingdom of Great Britain and form a new nation; he produced formative documents and decisions at both the state and national levels. During the American Revolution, Jefferson represented Virginia in the Continental Congress that adopted the Declaration of Independence. As a Virginia legislator, he drafted a state law for religious freedom. He served as the second Governor of Virginia from 1779 to 1781, during the American Revolutionary War. In 1785, Jefferson was appointed the United States Minister to France, and subsequently, the nation's first Secretary of State under President George Washington from 1790 to 1793. Jefferson and James Madison organized the Democratic-Republican Party to oppose the Federalist Party during the formation of the First Party System. With Madison, he anonymously wrote the provocative Kentucky and Virginia Resolutions in 1798 and 1799, which sought to strengthen states' rights by nullifying the federal Alien and Sedition Acts. As president, Jefferson pursued the nation's shipping and trade interests against Barbary pirates and aggressive British trade policies. Starting in 1803, Jefferson promoted a western expansionist policy, organizing the Louisiana Purchase which doubled the nation's land area. To make room for settlement, Jefferson began a controversial process of Indian tribal removal from the newly acquired territory. As a result of peace negotiations with France, his administration reduced military forces. Jefferson was reelected in 1804. His second term was beset with difficulties at home, including the trial of former vice president Aaron Burr. In 1807, American foreign trade was diminished when Jefferson implemented the Embargo Act in response to British threats to U.S. shipping. The same year, Jefferson signed the Act Prohibiting Importation of Slaves. Jefferson, while primarily a planter, lawyer and politician, mastered many disciplines, which ranged from surveying and mathematics to horticulture and mechanics. He was an architect in the classical tradition. Jefferson's keen interest in religion and philosophy led to his presidency of the American Philosophical Society; he shunned organized religion but was influenced by Christianity, Epicureanism, and deism. A philologist, Jefferson knew several languages. He was a prolific letter writer and corresponded with many prominent people, including Edward Carrington, John Taylor of Caroline and James Madison. Among his books is ''Notes on the State of Virginia'' (1785), considered perhaps the most important American book published before 1800. Jefferson championed the ideals, values, and teachings of the Enlightenment. During his lifetime, Jefferson claimed ownership of over 600 slaves, who were kept in his household and on his plantations. Since Jefferson's time, controversy has revolved around his relationship with Sally Hemings, a mixed-race enslaved woman and his late wife's half-sister. According to DNA evidence from surviving descendants and oral history, Jefferson probably fathered at least six children with Hemings, including four that survived to adulthood. Evidence suggests that Jefferson started the relationship with Hemings when they were in Paris, where she arrived at the age of 14, when Jefferson was 44. By the time she returned to the United States at 16, she was pregnant. After retiring from public office, Jefferson founded the University of Virginia. Jefferson and his colleague John Adams both died on Independence Day, July 4, 1826, the 50th anniversary of the adoption of the Declaration of Independence. Presidential scholars and historians generally praise Jefferson's public achievements, including his advocacy of religious freedom and tolerance in Virginia. Although some modern scholars have been critical of his stance on slavery, Jefferson continues to rank highly among the top ten U.S. presidents.

Thomas Jefferson was born on April 13, 1743 (April 2, 1743, Old Style, Julian calendar), at the family home in Shadwell Plantation in the Colony of Virginia, the third of ten children. He was of English, and possibly Welsh, descent and was born a British subject. His father Peter Jefferson was a planter and surveyor who died when Jefferson was fourteen; his mother was Jane Randolph. Peter Jefferson moved his family to Tuckahoe Plantation in 1745 upon the death of William Randolph, the plantation's owner and Jefferson's friend, who in his will had named him guardian of his children. The Jeffersons returned to Shadwell in 1752, where Peter died in 1757; his estate was divided between his sons Thomas and Randolph. Thomas inherited approximately of land, including Monticello. He assumed full authority over his property at age 21. 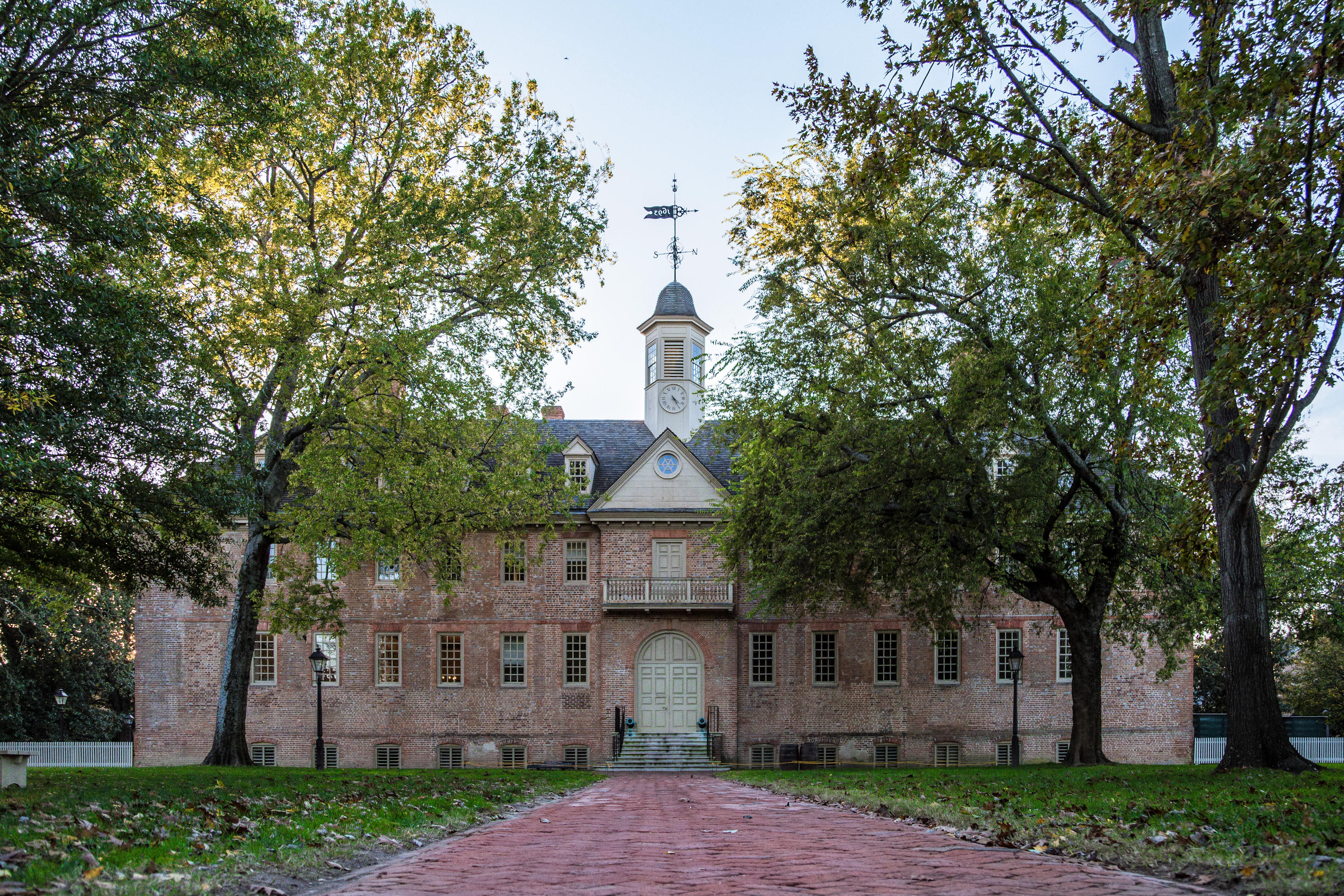 Jefferson began his education beside the Randolph children with tutors at Tuckahoe. Thomas' father, Peter, was self-taught and, regretting not having a formal education, he entered Thomas into an English school early, at age five. In 1752, at age nine, he began attending a local school run by a Scottish Presbyterian minister and also began studying the natural world, which he grew to love. At this time he began studying Latin, Greek, and French, while also learning to ride horses. Thomas also read books from his father's modest library. He was taught from 1758 to 1760 by the Reverend James Maury near Gordonsville, Virginia, where he studied history, science, and the classics while boarding with Maury's family.