Click Here for Items Related To - The Open Definition

The Open Definition is a document published by the
Open Knowledge Foundation Open Knowledge Foundation (OKF) is a global, non-profit network that promotes and shares information at no charge, including both content and data. It was founded by Rufus Pollock Rufus Pollock (born 1980) is a researcher, activist and social e ...
(OKF) (previously Open Knowledge International) to define
openness Openness is an overarching concept or philosophy Philosophy (from , ) is the study of general and fundamental questions, such as those about reason, Metaphysics, existence, Epistemology, knowledge, Ethics, values, Philosophy of mind, mi ...

in relation to
data Data (; ) are individual facts A fact is something that is truth, true. The usual test for a statement of fact is verifiability—that is whether it can be demonstrated to correspond to experience. Standard reference works are often used ... 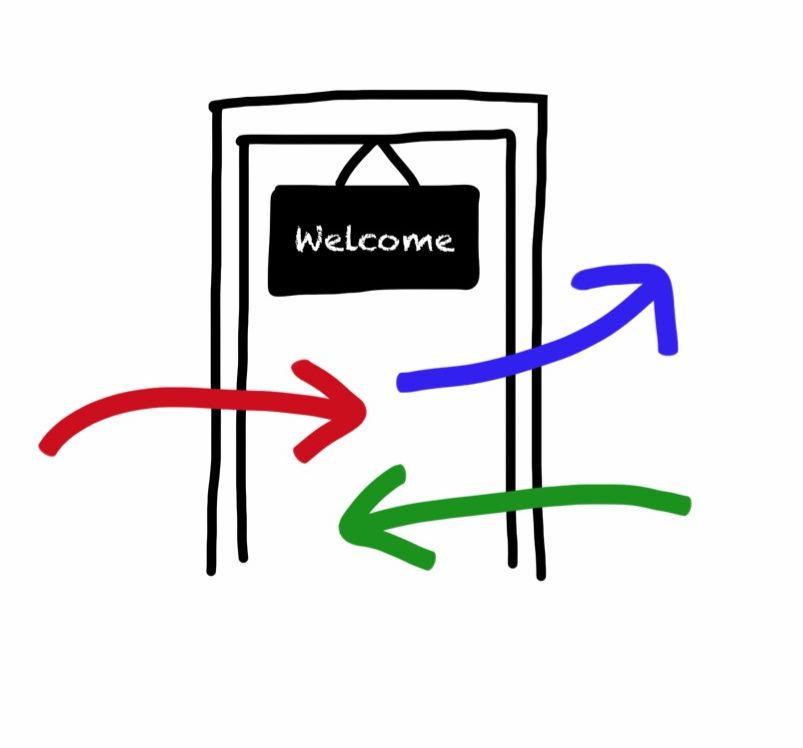 and
content Content or contents may refer to: Media * Content (media), information or experience provided to audience or end-users by publishers or media producers ** Content industry, an umbrella term that encompasses companies owning and providing mass m ...

. It specifies what licences for such material may and may not stipulate, in order to be considered open licences. The definition itself was derived from the
Open Source Definition ''The Open Source Definition'' is a document published by the Open Source Initiative, to determine whether a software license can be labeled with the Open-source software, open-source certification mark. The definition was taken from the exact te ...
for software. OKI summarise the document as: The latest form of the document, published in November 2015, is version 2.1. The use of language in the document is conformant with RFC 2119. The document is available under a Creative Commons Attribution 4.0 International License, which itself meets the Open Definition.

* *
Why the Open Definition Matters for Open Data
', September 2014 blog post by
Rufus Pollock Rufus Pollock (born 1980) is a researcher, activist and social entrepreneur. He has been a leading figure in the global open knowledge and open data movements, starting with his founding in 2004 of the non-profit Open Knowledge Foundation Open ...