Taizhou (pronunciation in PRC Standard Mandarin: , Taizhou dialect: Thecieu), alternately known as Taichow, is a city located at the middle of the East China Sea coast of Zhejiang province. It is located south of Shanghai and southeast of Hangzhou, the provincial capital. It is bordered by Ningbo to the north, Wenzhou to the south, and Shaoxing, Jinhua, and Lishui to west. In addition to the municipality itself, the prefecture-level city of Taizhou includes 3 districts, 3 county-level cities, and 3 counties. At the 2010 census, its population was 5,968,838 inhabitants whom 3,269,304 lived in the built-up (''or metro'') area made of 3 urban Districts and Wenling City now being largely conurbated.

Taizhou's name is believed to derive from nearby Mount Tiantai.

Five thousand years ago, the ancestors of the modern inhabitants began to settle in this area. During the Xia, Shang, and Zhou dynasties, when the Chinese state was largely confined to the Yellow River basin, the area of present-day Taizhou was part of Dong'ou. Following the 3rd-century BC conquests of the Qin Empire, a settlement in the area was known as Huipu Town. It was initially included in the Minzhong Prefecture, but then moved to Kuaiji during the Han. On August 22, 1994, Taizhou Municipality was set up in place of Taizhou Prefecture and approved by the State Council. In 1999, Taizhou was approved by the State Council to be a leading city in Zhejiang's urbanization structure and the center of sub zone of the first-class economy. Approved by the National Development and Reform Commission, Taizhou formally became one of the 16 cities of Yangtze River Delta area on Aug.15, 2003.

At the time of 2010 census, the whole population of Taizhou, including the whole prefecture-level city and subsidiary counties was 5,968,838 with 3,269,304 in the emerging built-up area made of 3 urban districts, Jiaojiang, Huangyan, Luqiao and Wenling City largely being urbanized. 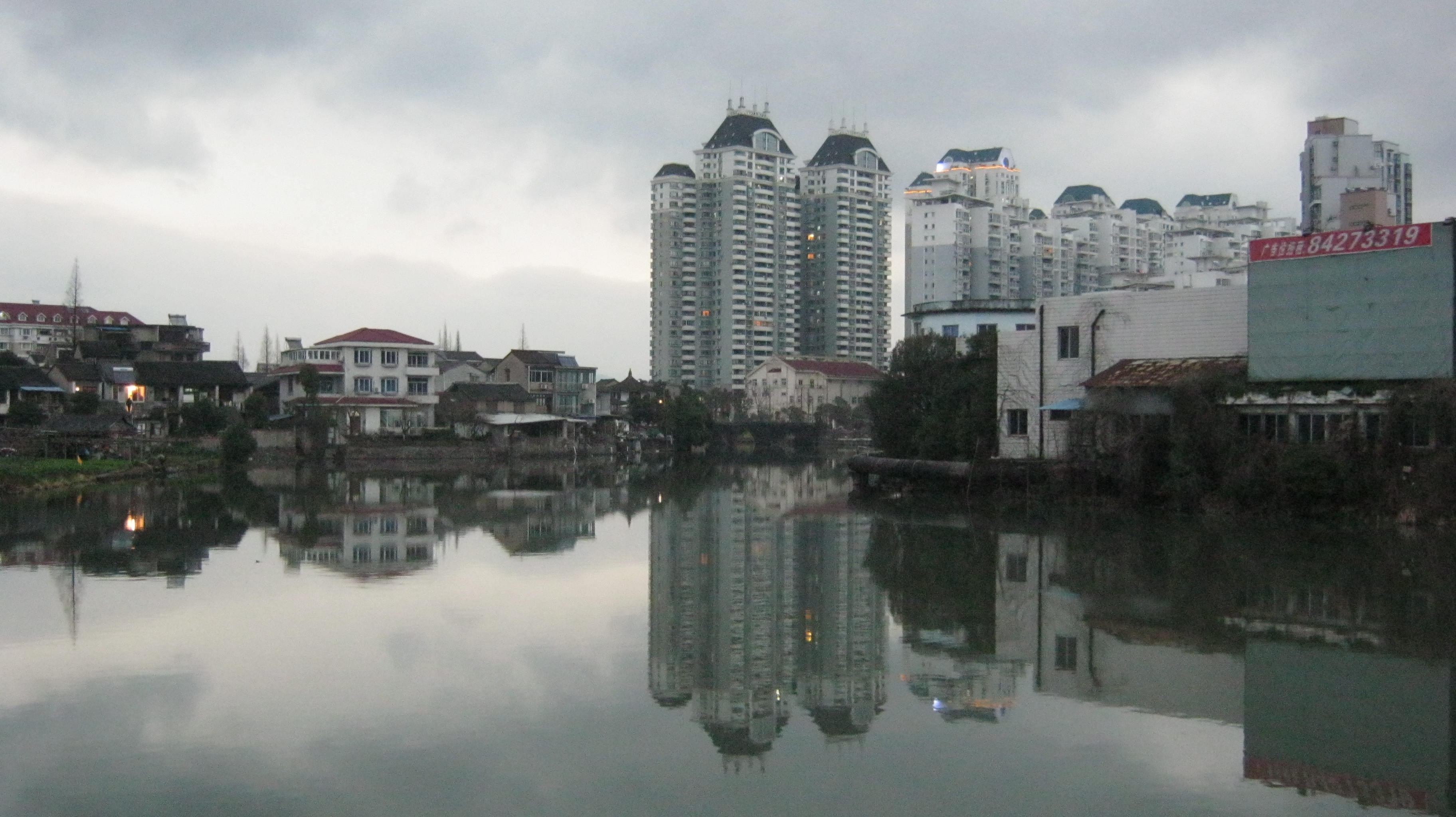 At , Taizhou has a long coastline dotted with numerous islands; the largest one is Yuhuan Island in the south. Coastal areas in the east tend to flat, with an occasional hill. Eastern and northern parts of Taizhou are mountainous, with Yandangshan Mountains in the southwest, Kuocang Mountains () in the west, and Mount Tiantai in the northwest. The highest point of Taizhou is Mishailang (), a peak in the Kuocang Mountains, and also the highest point in the east of the Zhejiang Province.