Stephen Thomas Erlewine (; born June 18, 1973) is an American music critic and senior editor for the online music database
AllMusic AllMusic (previously known as All Music Guide and AMG) is an American online music database. It catalogs more than three million album An album is a collection of audio recordings issued as a collection on (CD), , , or another medium. ...

. He is the author of many artist biographies and record reviews for AllMusic, as well as a freelance writer, occasionally contributing
liner notes Liner notes (also sleeve notes or album notes) are the writings found on the sleeves of LP record albums and in booklets which come inserted into the compact disc jewel case or the equivalent packaging for cassettes. Origin Liner notes are descen ...
. Erlewine was born in
Ann Arbor, Michigan Ann Arbor is a city A city is a large human settlement.Goodall, B. (1987) ''The Penguin Dictionary of Human Geography''. London: Penguin.Kuper, A. and Kuper, J., eds (1996) ''The Social Science Encyclopedia''. 2nd edition. London: Routledge ... 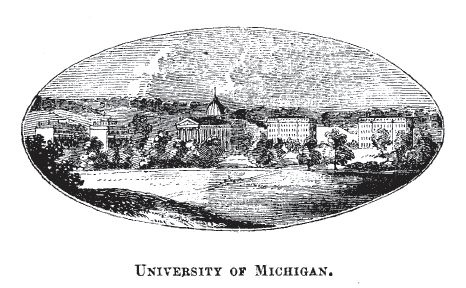 , where he majored in English, and was a music editor (1993–94) and then arts editor (1994–1995) of the school's paper ''
The Michigan Daily ''The Michigan Daily'' is the daily student newspaper of the University of Michigan. Its first edition was published on September 29, 1890. The newspaper is financially and editorially independent of the University's administration and other stude ...
'', and DJ'd at the campus radio station, WCBN. He has contributed to a number of books, including ''All Music Guide to Rock: The Definitive Guide to Rock, Pop, and Soul'' and ''All Music Guide to Hip-Hop: The Definitive Guide to Rap & Hip-Hop''.