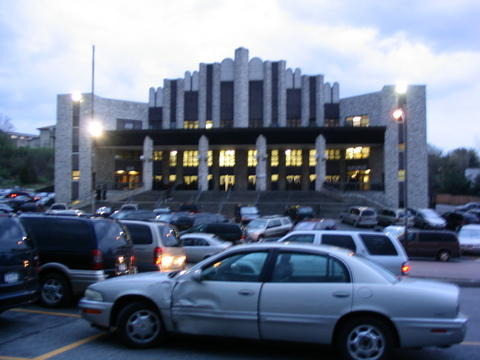 Satmar ( yi|סאַטמאַר; he|סאטמר; hu|Szatmár; ro|Satmar) is a Hasidic group originating from the city of Szatmárnémeti, Hungary (now Satu Mare, Romania), where it was founded in 1905 by Rabbi Yoel Teitelbaum. Following World War II, it was re-established in New York, becoming one of the largest Hasidic movements in the world. After Rabbi Yoel's death, he was succeeded by his nephew, Rabbi Moshe Teitelbaum. Since the latter's death in 2006, the dynasty is split between his two sons, Rabbi Aaron Teitelbaum and Rabbi Zalman Leib Teitelbaum. Satmar is one of the largest Hasidic dynasties in the world: The estimated number of affiliated men, women, and children ranges between 65,000 and 75,000. It is characterized by extremely strict religious adherence, complete rejection of modern culture, and fierce anti-Zionism. Satmar sponsors a comprehensive education and media system in Yiddish, and its members use Yiddish as a primary language. The sect also heads the Central Rabbinical Congress. 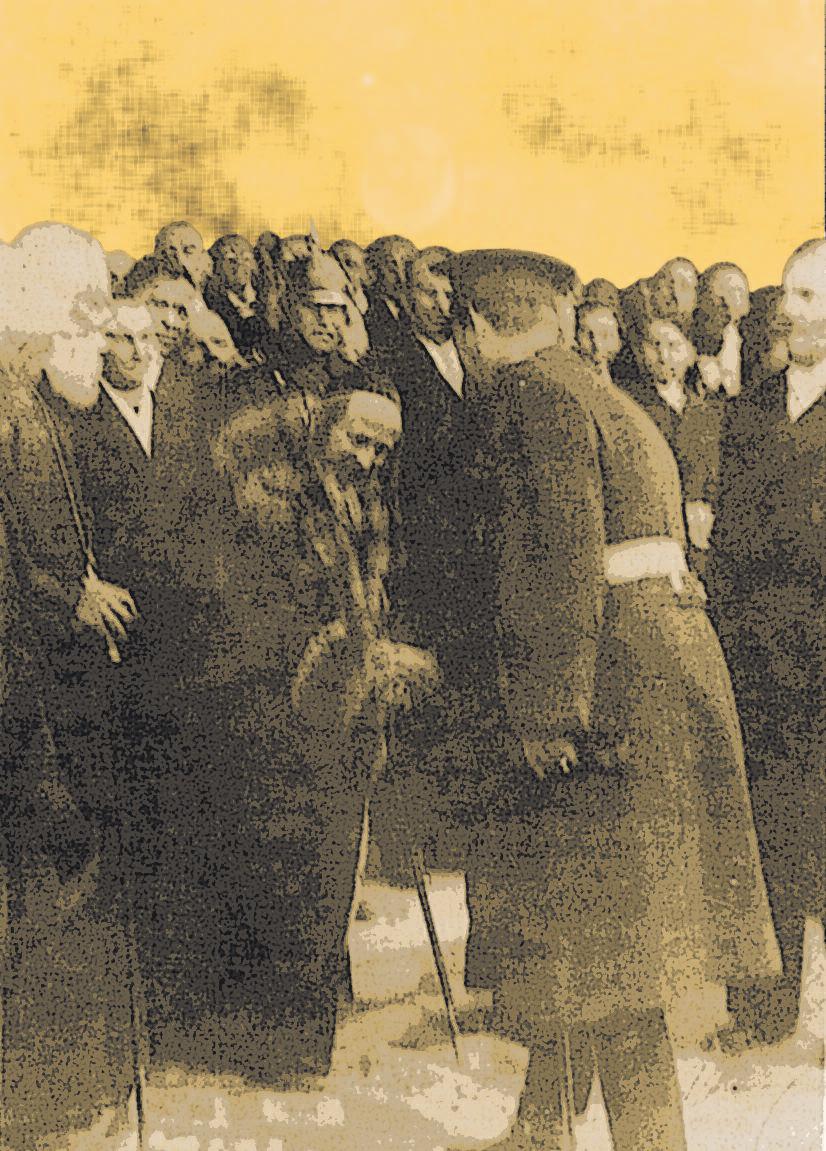 When Rabbi Chananya Yom Tov Lipa Teitelbaum, the Grand Rebbe of the Sighet Hasidic dynasty, died in 1904, he was succeeded by his oldest son, Rabbi Chaim Tzvi Teitelbaum. A small fraction of his Hasidim regarded his second son, Rabbi Yoel Teitelbaum, as the appropriate heir. Rabbi Yoel left Sziget, and on the 8th of September 1905, he settled in Szatmárnémeti (in Yiddish: Satmar), where he began to attract a small following, in addition to his few original supporters. Hungarian journalist Dezső Schön, who researched the Teitelbaum rabbis in the 1930s, wrote that Rabbi Yoel started referring to himself as the "Rebbe of Satmar" at that time.