The South West Africa People’s Organisation (, SWAPO; af|Suidwes-Afrikaanse Volks Organisasie, SWAVO; german: Südwestafrikanische Volksorganisation, SWAVO), officially known as the SWAPO Party of Namibia, is a political party and former independence movement in Namibia. It has been the governing party in Namibia since the country achieved independence in 1990. The party continues to be dominated in number and influence by the Ovambo ethnic group. SWAPO held a two-thirds majority in parliament from 1994 to 2019. In the general election held in November 2019, the party won 65.5% of the popular vote and 63 out of the 104 seats in the National Assembly. It also holds 40 out of the 42 seats in the National Council. As of November 2017, Namibian President Hage Geingob has been the president of SWAPO after being elected to the position at the party's electoral congress.

After World War I, the League of Nations gave South West Africa, formerly a German colony, to the United Kingdom as a mandate under the administration of South Africa. When the National Party won the 1948 election in South Africa and subsequently introduced apartheid legislation, these laws were applied as well to South West Africa. It was considered the ''de facto'' fifth province of South Africa. SWAPO was founded on 19 April 1960 as the successor of the Ovamboland People's Organization. Leaders renamed the party to show that it represented all Namibians. But, the organisation had its base among the Ovambo people of northern Namibia, who constituted nearly half the total population.

During 1962, SWAPO had emerged as the dominant nationalist organisation for the Namibian people. It co-opted other groups such as the South West Africa National Union (SWANU), and later in 1976 the Namibia African People's Democratic Organisation. SWAPO used guerrilla tactics to fight the South African Defence Force. On 26 August 1966, the first major clash of the conflict took place, when a unit of the South African Police, supported by the South African Air Force, exchanged fire with SWAPO forces. This date is generally regarded as the start of what became known in South Africa as the Border War. In 1972, the United Nations General Assembly recognised SWAPO as the 'sole legitimate representative' of Namibia's people. The Norwegian government began giving aid directly to SWAPO in 1974. The country of Angola gained its independence on 11 November 1975 following its war for independence. The leftist Popular Movement for the Liberation of Angola (MPLA), supported by Cuba and the Soviet Union, came to power. In March 1976, the MPLA offered SWAPO bases in Angola for launching attacks against the South African military.

When Namibia gained its independence in 1990, SWAPO became the dominant political party. Though the organisation rejected the term ''South West Africa'' and preferred to use ''Namibia'', the organisation's original name—derived from the territory's old name—was too deeply rooted in the independence movement to be changed. However, the original full name is no longer used; only the acronym remains. SWAPO, and with it much of Namibia's government and administration, continues to be dominated by the Ovambo ethnic group, despite "considerable efforts to counter hatperception". SWAPO president Sam Nujoma was declared Namibia's first President after SWAPO won the inaugural election in 1989. A decade later, Nujoma had the constitution changed so he could run for a third term in 1999, as it limits the presidency to two terms. In 2004, the SWAPO presidential candidate was Hifikepunye Pohamba, described as Nujoma's hand-picked successor. In 2014, the SWAPO presidential candidate was Hage Geingob, who was the Vice-President of SWAPO. 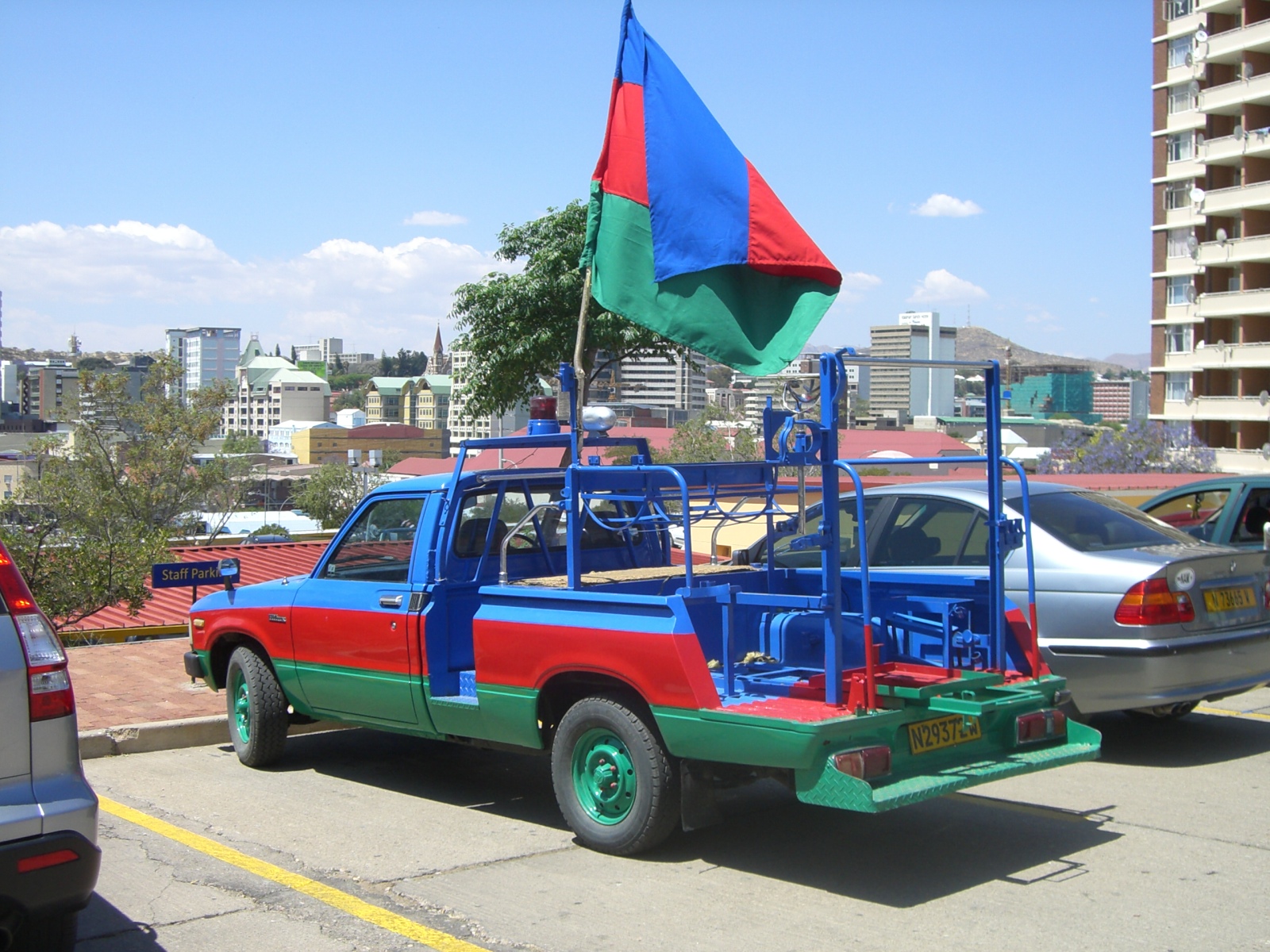 SWAPO was founded with the aim of attaining the independence of Namibia and thus is part of the African nationalist movement. Pre-independence it harboured a socialist,