Rostov Oblast ( rus|Росто́вская о́бласть|r=Rostovskaya oblast|p=rɐˈstofskəjə ˈobləsʲtʲ) is a federal subject of Russia (an oblast), located in the Southern Federal District. The oblast has an area of and a population of 4,277,976 (2010 Census), making it the sixth most populous federal subject in Russia. Its administrative center is the city of Rostov-on-Don, which also became the administrative center of the Southern Federal District in 2002.

Rostov Oblast borders Ukraine (Donetsk and Luhansk Oblasts) and also Volgograd and Voronezh Oblasts in the north, Krasnodar and Stavropol Krais in the south, and the Republic of Kalmykia in the east. The Rostov oblast is located in the Pontic-Caspian steppe. It is directly north over the North Caucasus. It is within the Russian Southern Federal District.

The Don River, one of Eurasia's largest rivers, flows through the oblast for part of its course. Lakes cover only 0.4% of the oblast's area.

According to a 2012 survey 49.5% of the population of Rostov Oblast adheres to the Russian Orthodox Church, 6% are unaffiliated generic Christians, 1% are either Orthodox Christian believers who don't belong to church or are members of other (non-Russian) Orthodox bodies, 1% are Muslims, and 1% are adherents of the Slavic native faith (Rodnovery) movement. In addition, 26% of the population declares to be "spiritual but not religious", 12% is atheist, and 3.5% follows other religions or did not give an answer to the question. The Ascension Cathedral is the largest Russian Orthodox church in Novocherkassk, Rostov Oblast, Russia. It used to be one of the largest churches of the Russian Empire and the main church of the Don Host Province. The five-domed building, which stands 75 meters tall, is a notable example of the Russian Neo-Byzantine architecture. It was erected between 1891 and 1904 on the site of an earlier church. The first church on the site was built to Luigi Rusca's designs. It collapsed in 1846. A replacement church collapsed 17 years later. Church of the Intercession of the Holy Virgin ― one of the oldest churches in Rostov-on-Don. For a considerable period of time Intercession Church served as the principal church not only for the fortress of St. Dimitry of Rostov, but also for people of local settlements. Since the end of the 18th century Church of Intercession had been considered to be a cathedral. The status changed in 1822, when Church of the Nativity of the Blessed Virgin Mary on the decree of the Holy Synod was declared cathedral. 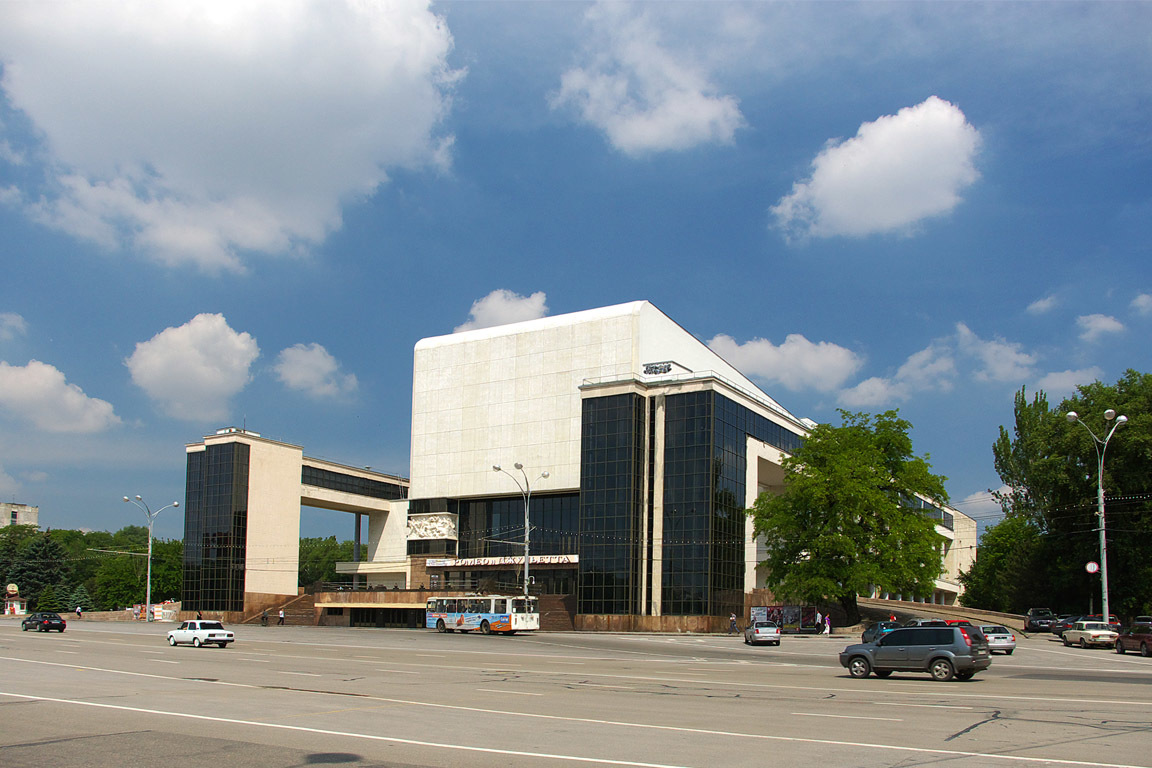 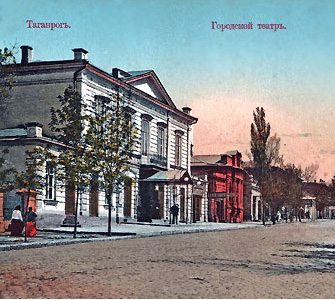 The region is 8057 of objects of archaeological heritage of Federal importance. These include lower-Gnilovskaya a settlement and a necropolis, fragments of the walls of the Genoese fortress of the 14th century, the archaeological Museum-reserve "Tanais", many burial Mounds and necropolises. Since 2002, in the Rostov region are the country's only racing on tractors "bison-Track-Show". In a unique competition brings together machine operators of agricultural enterprises of Russia and abroad. In the past the race on tractors have become a real sports holiday of workers of agriculture.

* Rostov academic drama theatre named after Maxim Gorky. * Rostov State Musical Theater . The theater opened in September 1999, and is the successor to the 1919 Rostov Musical Comedy Theater, one of the best operetta theaters in the Soviet Union. The theater has two stages as well as a music and entertainment center, and hosts about 300 performances and concerts annually, as well as various forums and festivals. Its repertoire encompasses both musical traditions, as well as experiments in the field of contemporary art. * Rostov state puppet theatre. * Rostov regional academic youth theatre (former Rostov theatre for young spectators). * Taganrog Theatre. The Taganrog Theater was established in 1827 by governor Alexander Dunaev. The theater was subsidized by the Taganrog's City Council since 1828, and its first director was Alexander Gor. The first group of Russian drama artists was directed by Perovsky and toured around the region, giving performances in Rostov on Don, Novocherkassk, Bahmut. The repertoire consisted mainly of dramas, melodramas and vaudevilles. In 1874, the Taganrog Municipality acquired the theater building by the purchase of its stocks. * Don theatre of drama and Comedy V. F. Komissarzhevskaya (the Cossack drama theatre) Novocherkassk. * Shakhty drama theatre, Shakhty. * Novoshakhtinskiy drama theatre, Novoshakhtinsk.

* Rostov Regional Museum of Local History. * Rostov Regional Museum of Fine Arts. * Museum of Contemporary Art at Dmitrovskaya. * Museum of Russian-Armenian Friendship. * Museum of North Caucasus Railway. The first museum of history of North Caucasus Railway opened on 4 November 1960 in a Community Center of railwaymen at Rostov-Glavny station. Permanent exposition includes: information boards about famous North Caucasus railwaymen, model trains on a scale 1:15, uniform, cases, panoramas, implements of various times. The exhibition covers the period from emergence of rail transport in the region up to the present moment. The various collections from the Russian Civil War and the Great Patriotic War, now exceed 12,000 objects in the main fund. * Center for Contemporary Art "Tobacco Factory".

In other cities of the region