Reims ( , also , ; also spelled Rheims in English, Dutch: Riemen) is the most populous city in the Marne department, in the Grand Est region of France. Its population in 2013 was of 182,592 in the city proper (''commune'') and 317,611 in the metropolitan area (''aire urbaine'') making Reims the most populated sub-prefecture in France.The city lies east-northeast of Paris. Its primary river, the Vesle, is a tributary of the Aisne. Founded by the Gauls, Reims became a major city during the period of the Roman Empire. Reims later played a prominent ceremonial role in French monarchical history as the traditional site of the coronation of the kings of France. The royal anointing was performed at the Cathedral of Reims, which housed the Holy Ampulla of chrism allegedly brought by a white dove at the baptism of Frankish king Clovis I in 496. For this reason, Reims is often referred to in French as ("the Coronation City"). Having joined the national network of "Cities and Countries of Art and History" since 1987, Reims is recognized for the diversity of its heritage, ranging from Romanesque to Art-déco, and the significance of its sites recognized by UNESCO as World Heritage. Since 1991, the emblematic buildings of Reims (Notre-Dame Cathedral, Tau Palace, former Saint-Remi Abbey) have been listed as World Heritage sites. In 2015, the Saint-Nicaise hill, which is part of the properties listed under the Coteaux maisons et caves de Champagne, is identified as representative of an agro-industrial system linked to the territorial, economic and social organization of Champagne. 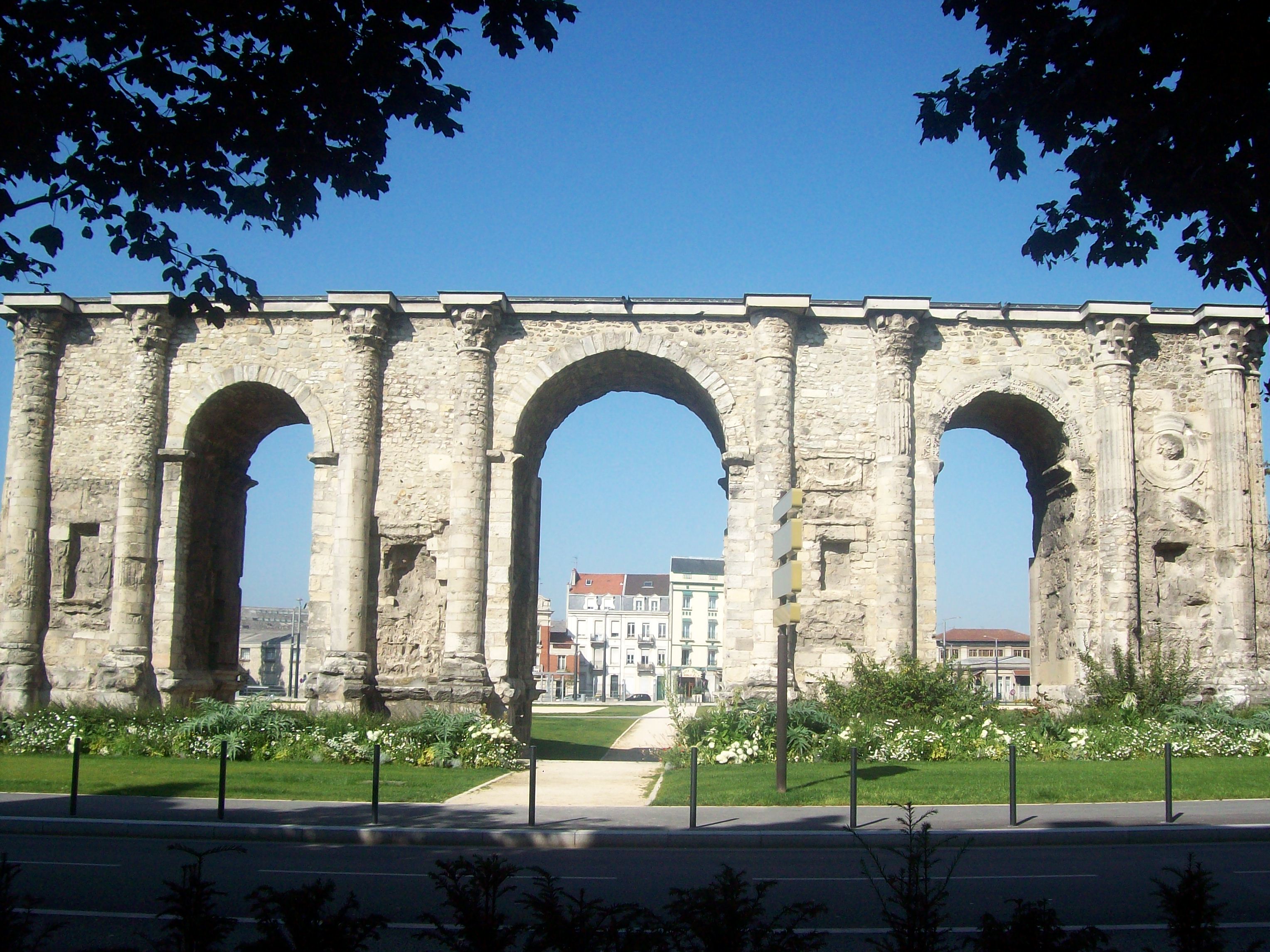 Before the Roman conquest of northern Gaul, Reims had served as the Remi tribe's capital, founded circa 80 BC. In the course of Julius Caesar's conquest of Gaul (58–51 BC), the Remi allied themselves with the Romans, and by their fidelity throughout the various Gallic insurrections secured the special favour of the imperial power.