Reynosa () is a border city in the northern part of the state of Tamaulipas, in Mexico. It is also the municipal seat of Reynosa Municipality. The city is located on the southern bank of the Rio Grande in the international Reynosa–McAllen Metropolitan Area, directly across of the Mexico-U.S. border from Hidalgo, Texas. As of 2013, the city of Reynosa has a population of 672,183. If the floating population is included in the census count, the population can reach up to approximately 1,000,000.

Reynosa was founded on 14 March 1749 with 297 inhabitants by Carlos Cantú under the command of José de Escandón y Helguera the Count of Sierra Gorda. But due to flooding in the area on the 4 July 1802, they decided to move five miles to the east keeping the same margin between them and the Rio Grande. It was not until 1926 that the state government recognized Reynosa as a city. Reynosa was first named ''Villa de Nuestra Señora de Guadalupe de Reinosa''. The pioneers of the Villa proceeded from El Nuevo Reino de León, especially from Monterrey, Cadereyta, Cerralvo and El Pilón. The town was composed of 50 families. It was given the name of Reynosa as a tribute to the town with the same name in Spain, the birthplace of the Viceroy de Güemes y Horcasitas. 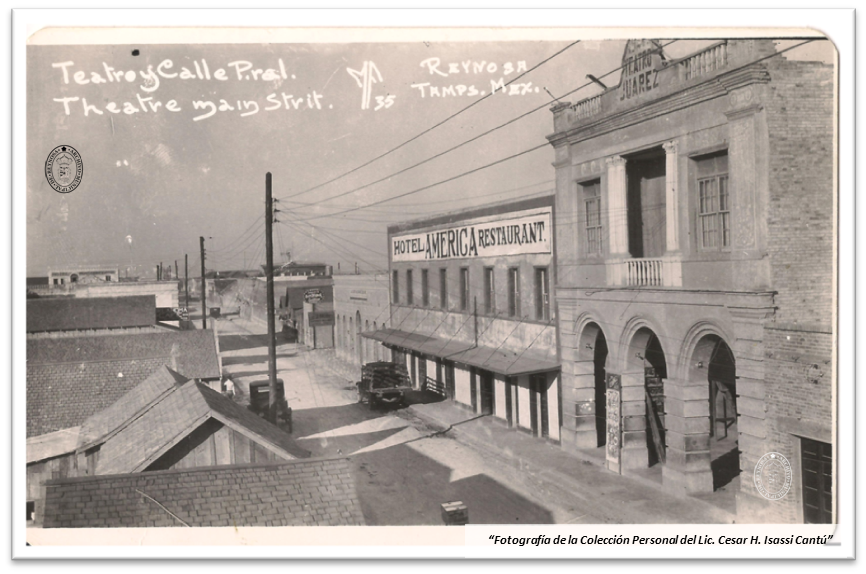 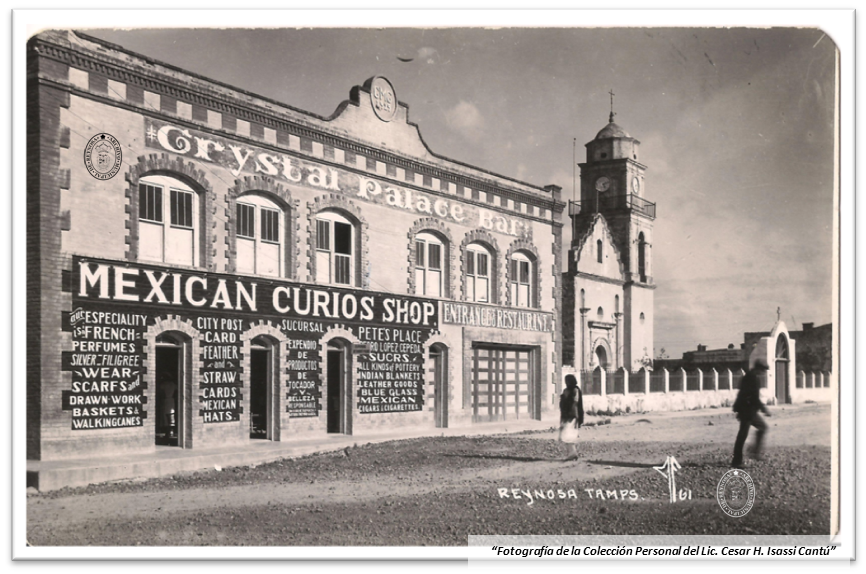 Reynosa extends across 3,156.34 sq kilometers (1218.66 sq. miles), representing 3.7 per cent of the Tamaulipas territory. Today it is the location of several satellite U.S. companies doing business to take advantage of low labor rates and industry incentives. On 18 September 2012, an explosion at the nearby Pemex gas plant killed 30 and injured 46 people. Pemex Director Juan Jose Suarez said that there was "no evidence that it was a deliberate incident, or some kind of attack". In 2017, it was described as a major hotspot in the Mexican Drug War, as a result of the internecine wars between the Gulf and Los Zetas drugs cartels. 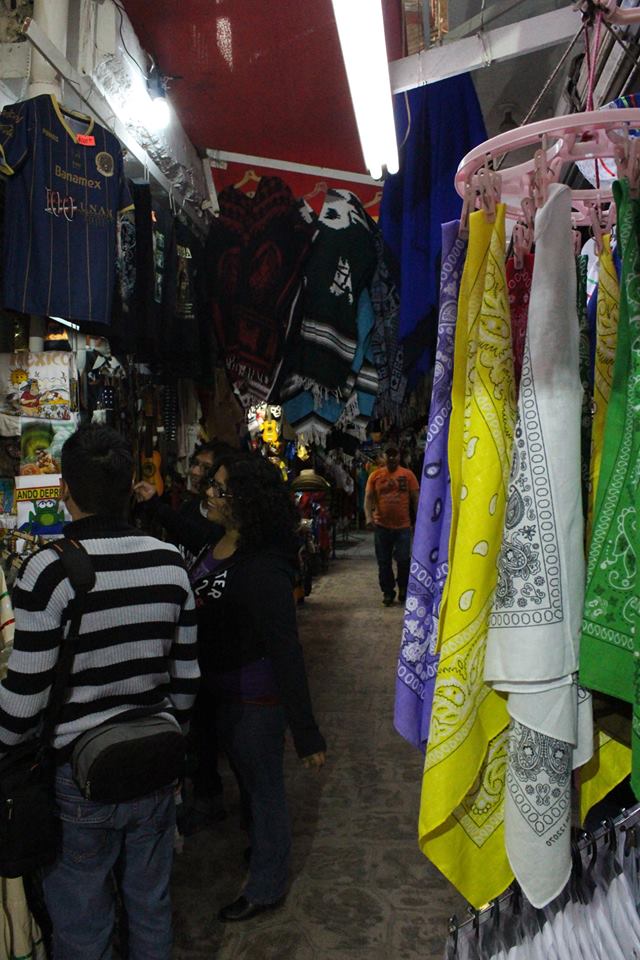 Reynosa is the largest and most populous city in the state of Tamaulipas, followed by Matamoros, Nuevo Laredo, Ciudad Victoria, Tampico, and Río Bravo. In addition, the international Reynosa–McAllen Metropolitan Area counts with a population of 1,500,000 inhabitants, making it the third largest metropolitan area in the Mexico–U.S. border after San Diego–Tijuana and El Paso–Juárez. Reynosa is the 30th largest city in Mexico and anchors the largest metropolitan area in Tamaulipas. In 2011, Reynosa was the fastest growing city in the state of Tamaulipas, and was among the top five fastest growing cities in Mexico. The city is about south of McAllen, Texas.

Reynosa has a semi-arid climate (Köppen climate classification ''Bsh'') with short, mild winters and hot summers. Winters are mild and dry with a January high of and a low of although temperatures can fall below . Summers are hot with a July mean of and temperatures can exceed anytime from May until August.