Pirkanmaa (; sv, Birkaland; la, Birkaria, link=no), also known as ''Tampere Region'' in government documents, is a Regions of Finland, region of Finland. It borders the regions of Satakunta, South Ostrobothnia, Central Finland, Päijät-Häme, Kanta-Häme and Southwest Finland. Most of the water area in the Kokemäki River watershed is located in the Pirkanmaa region, although Lake Vanajavesi is partly in the Kanta-Häme region. The region got its name from Pirkkala, which in the Middle Ages comprised most of present-day Pirkanmaa. Tampere is the regional center and capital of Pirkanmaa, and at the same time the largest city in the region.

The total population of Pirkanmaa was 520,532 on 30 September 2020, which makes it the second largest among Finland's regions after Uusimaa. The population density is well over twice the Finnish average, and most of its population is largely concentrated in the Tampere sub-region.

The Gross domestic product (GDP) of the region was 18.3 billion € in 2016, accounting for 8.5% of Finnish economic output. GDP per capita adjusted for purchasing power was 36,040 € or 92% of the EU27 average in the same year. Pirkanmaa's GDP was the second highest among the regions and the seventh highest among the nineteen regions per capita. The economic structure of Pirkanmaa typically focuses on services for post-industrial society. A nationally significant Information technology, ICT concentration has grown in Tampere. Thanks to its population base, the city is also a major trading center. Manufacturing, Industry's share of value added and jobs in Pirkanmaa is higher than the Finnish average. The region is one of Finland's main centers of manufacturing, has a long tradition of industrial activity and a good education network. The industry is largely concentrated in Tampere and its surroundings, such as towns of Nokia, Finland, Nokia and Valkeakoski. Mänttä-Vilppula is also a major industrial center. Agriculture accounts for a small share of economic activity. In the western part of the region, agricultural production is dominated by dairy cattle, in the south by cereals, and in the north by forestry. 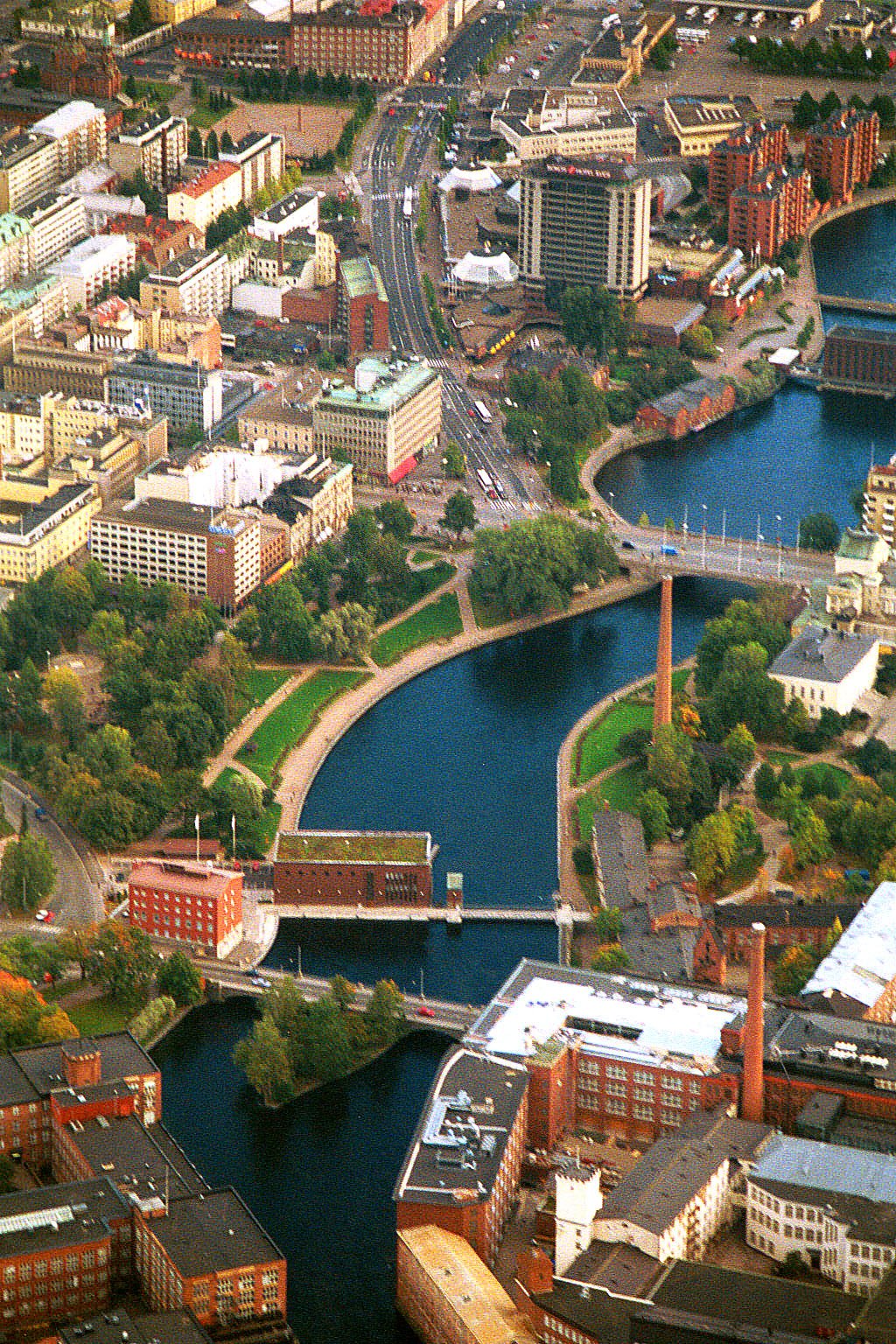 The region of Pirkanmaa is made up of 22 municipalities of Finland, municipalities, of which 12 have city or town status (marked in bold). Tampere sub-region: *