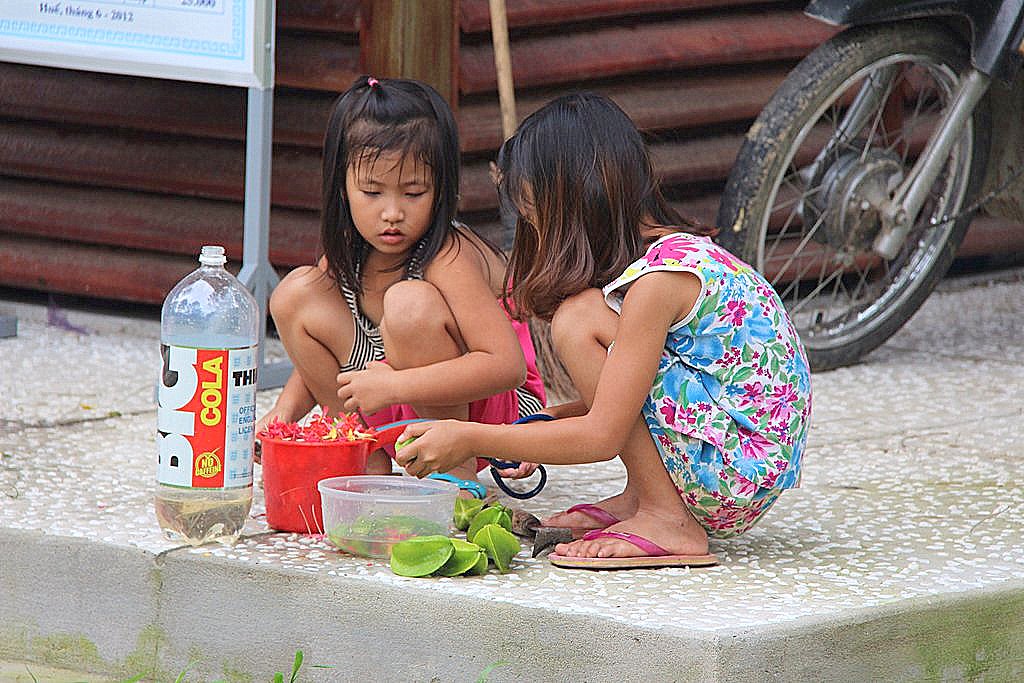 Squatting is a versatile posture where the weight of the body is on the feet but the knees and hips are bent. In contrast, sitting involves taking the weight of the body, at least in part, on the buttocks against the ground or a horizontal object. The angle between the legs when squatting can vary from zero to widely splayed out, flexibility permitting. Another variable may be the degree of forward tilt of the upper body from the hips. Squatting may be either full or partial. Crouching is usually considered to be synonymous with squatting. It is common to squat with one leg and kneel with the other leg. One or both heels may be up when squatting. Young children often instinctively squat. Among Chinese, Southeast Asian and Eastern European adults, squatting often takes the place of sitting or standing.

Squatting comes from the Old French ''esquatir'' / ''escatir'', meaning to "compress / press down". The weight-lifting sense of
squatting Squatting is the action of occupying an abandoned or unoccupied area of land or a building, usually residential, that the squatter does not own, rent or otherwise have lawful permission to use. The United Nations The United Nations ( ...
is from 1954.

Full squatting involves resting one's weight on the feet with the buttocks resting on the backs of the calves. It may be used as a posture for resting or working at ground level particularly where the ground is too dirty or wet to
sit Sitting is a List of human positions, basic action and resting position in which the body weight is supported primarily by the bony ischial tuberosities with the buttocks in contact with the ground or a horizontal surface such as a chair seat, in ...

or
kneel Kneeling is a basic human position where one or both knees touch the ground. Kneeling is defined as “to position the body so that one or both knees rest on the floor,” according to Merriam-Webster. Kneeling when only composed of one knee, and ...
. Most Western adults cannot place their heels flat on the ground when squatting because of shortened
Achilles tendon The Achilles tendon or heel cord, also known as the calcaneal tendon, is a tendon A tendon or sinew is a tough, high-tensile-strength band of dense fibrous connective tissue that connects muscle Skeletal muscles (commonly referred to as ...
s maybe caused by habit: * sitting on chairs or seats * wearing
shoes A shoe is an item of footwear Footwear refers to garments worn on the feet, which typically serves the purpose of protective clothing, protection against adversities of the environment such as ground textures and temperature. Footwear in th ...

with heels (especially
high heels High heels are a type of shoe A shoe is an item of footwear intended to protect and comfort the human foot. Shoes are also used as an item of decoration and fashion. The design of shoes has varied enormously through time and from culture ...
) For this reason the squatting position is usually not sustainable for them for more than a few minutes as heels-up squatting is a less stable position than heels-down squatting. See also
dorsiflexion Motion (physics), Motion, the process of movement, is described using specific anatomical terminology, anatomical terms. Motion includes movement of Organ (anatomy), organs, joints, limbs, and specific sections of the body. The terminology used ...
.
Desmond Morris Desmond John Morris FLS ''hon. caus.'' (born 24 January 1928) is an English zoologist Zoology ()The pronunciation of zoology as is usually regarded as nonstandard, though it is not uncommon. is the branch of biology that studies the Anim ...
distinguished seven variant forms of squat as: Squat-kneel; Flat-footed Squat; Tiptoe Squat; Squat-sit; Legs-fold; Lotus Position; and Legs Side-curl. Equivalents to the Slav squat (see
Gopnik A gopnik (russian: гопник, gopnik, ; uk, гопник, hopnyk; be, гопнік, hopnik) is a member of a delinquent Delinquent or delinquents may refer to: * A person who commits a felony * A juvenile delinquent, often shortened as de ...
) in Western culture, sometimes with the hands together in a prayer position, are the rap squat, prison pose, and jail pose. They are often used as photographic poses.

In strength training, the squat is a full body exercise that trains primarily the muscles of the thighs, hips and buttocks, as well as strengthening the bones, ligaments and insertion of the tendons throughout the lower body. Squats are considered a vital exercise for increasing the strength and size of the legs and buttocks. The pistols squat is a one legged squat common in
crossfit CrossFit is a branded fitness regimen that involves constantly varied functional movements performed at high intensity. The methodology was developed by Greg Glassman, who founded CrossFit, LLC, with Lauren Jenai in 2000, with CrossFit its regi ...

exercises in which the non-working leg is kept horizontal. The Burpee (exercise), burpee is a full body exercise used in strength training and as an aerobic exercise that involves a squat. The basic movement is performed in four steps and known as a "four-count burpee". In Taoist Tai Chi, the "Dan Yu" (spine stretching) exercise involves squatting. It is intended to work primarily the pelvic region, the legs and the lower back. Fifty or more repetitions may be performed in advanced classes. The feet are placed in a stance wider than the shoulders. When squatting the knees move in the direction of the feet.

Various people have promoted the adoption of these alternative birthing positions, particularly squatting, for Western countries, such as Grantly Dick-Read, Janet Balaskas, Moysés Paciornik and Hugo Sabatino. The adoption of these alternative positions is also promoted by the natural childbirth movement. The squatting position gives a greater increase of pressure in the pelvic cavity with minimal muscular effort. The birth canal will open 20 to 30% more in a squat than in any other position. It is recommended for the Second stage of labor, second stage of childbirth. In ancient Egypt, women delivered babies while squatting on a pair of bricks, known as ''birth bricks''.

There are versions of the "cowgirl" sex position where the woman is squatting over the man, who is lying on his back, instead of kneeling over him. These are referred to by different names such as ''Asian cowgirl'', ''frog squat position'', and ''froggystyle''. The woman can face forwards or backwards (reverse). 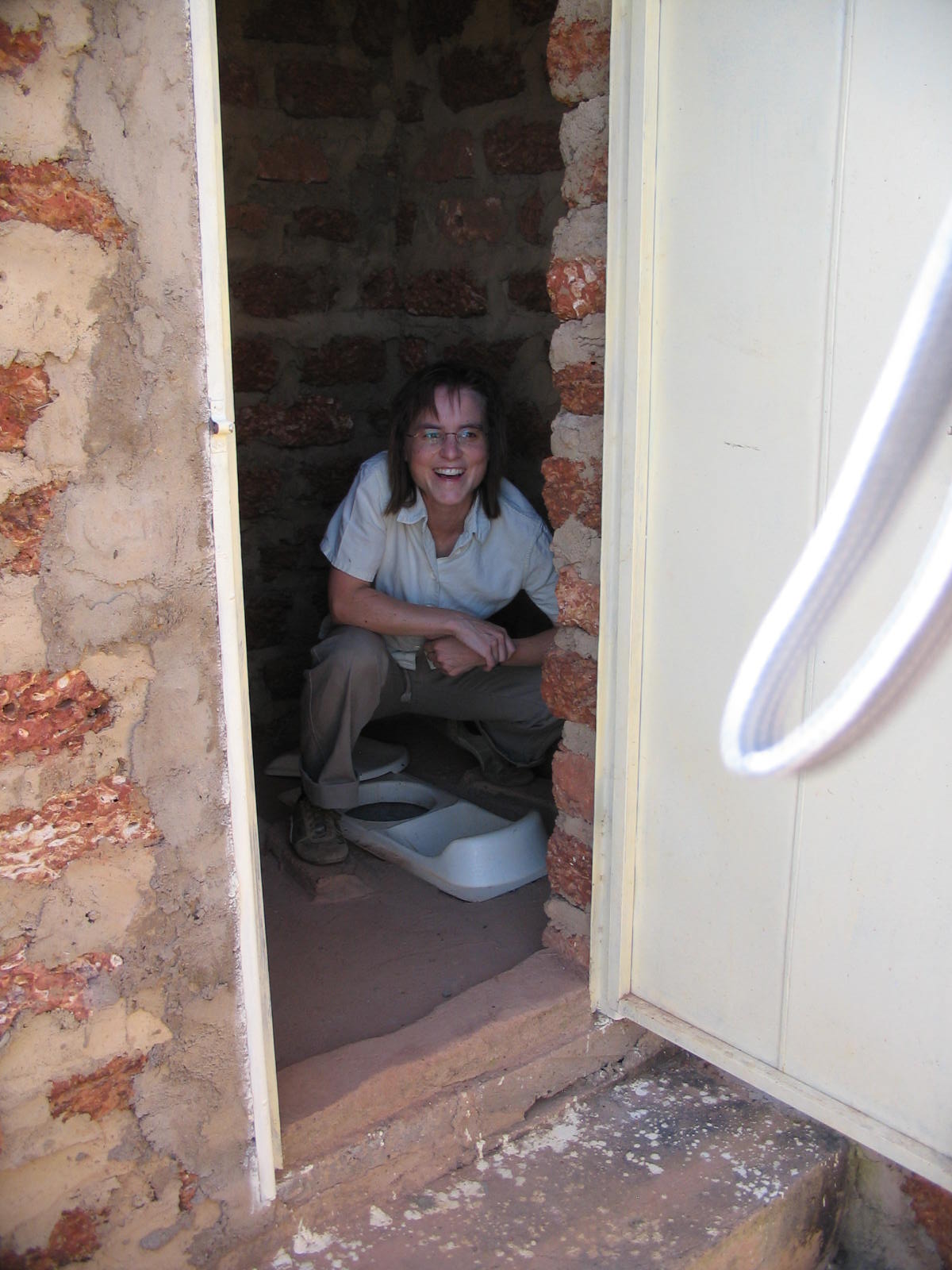 The squatting defecation posture involves squatting by standing with the knees and hips sharply bent and the bare buttocks suspended near the ground. Squat toilets are designed to facilitate this posture and are common in various parts of the world. When not urinating into a toilet, squatting is the easiest way for a woman to direct the urine stream. If done this way, the urine will go forward. Some women use one or both hands to focus the direction of the urine stream, which is more easily achieved while in the squatting position. A partial squatting position (or "hovering") while urinating is often done to avoid sitting on a potentially contaminated toilet seat, but it may leave urine behind in the bladder and it is not good for the pelvic floor. 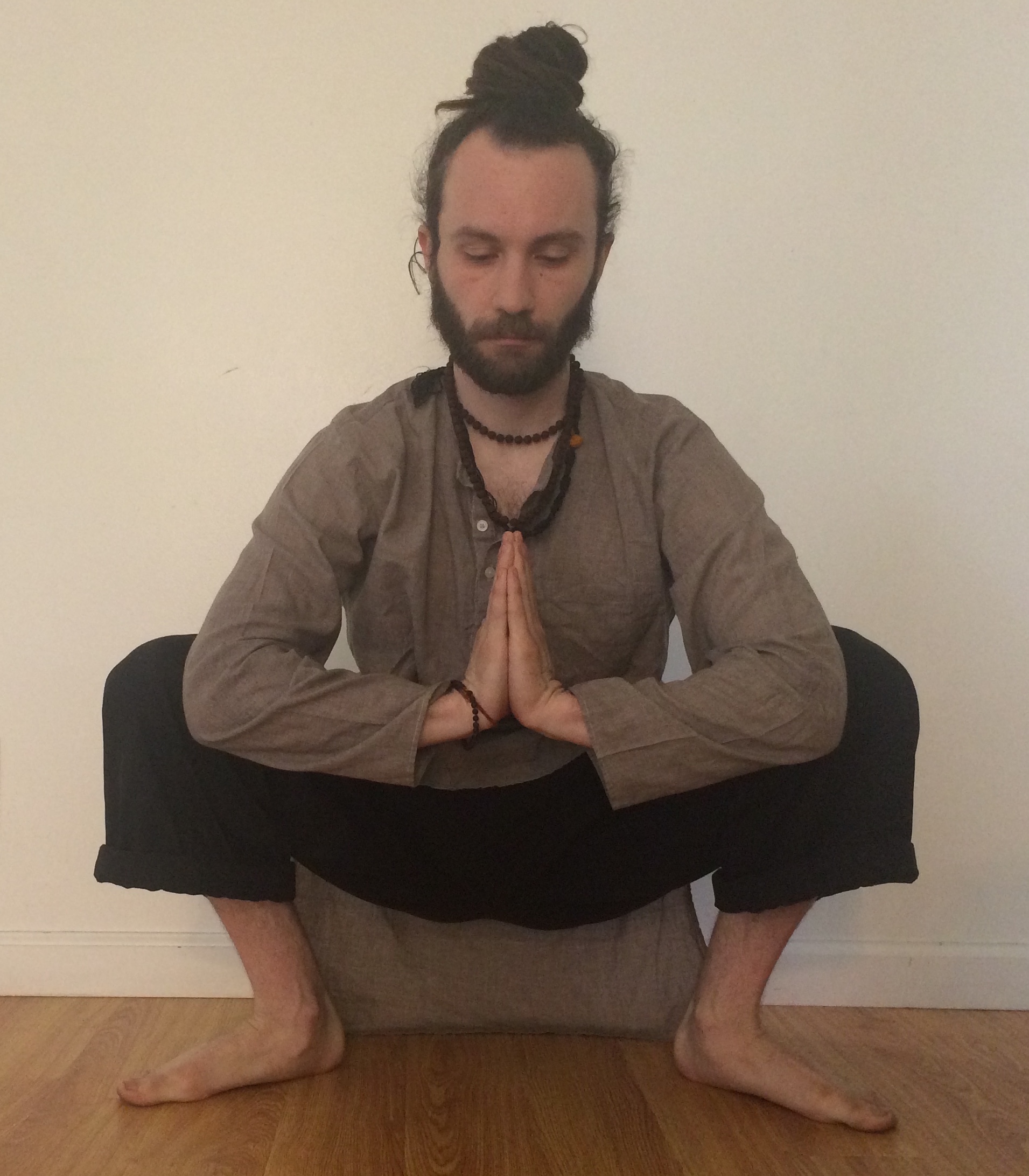 Mālāsana (literally sitting down pose), also known as the ''yoga squat'', is an asana. The asana is a squat with heels flat on the floor and hip-width apart (or slightly wider if necessary), toes pointing out on a diagonal. The torso is brought forward between the thighs, elbows are braced against the inside of the knees, and the hands press together in front of the chest in Añjali Mudrā.

There is increased incidence of knee osteoarthritis among squatters who squat for hours a day for many years. There is evidence that sustained squatting may cause bilateral peroneal nerve palsy. A common name for this affliction is squatter's palsy although there may be reasons other than squatting for this to occur. For richer societies who rarely squat, squatting as a different posture may bring health benefits.

In patients with tetralogy of Fallot

Toddlers and older children with the congenital heart disease tetralogy of Fallot will often instinctively squat during a "tet spell" (an episode involving a sudden development of blue skin, caused by a drop of oxygen in the blood), allowing more blood to flow to the lungs. Squatting increases systemic vascular resistance and allows for a temporary reversal of the Cardiac shunt, shunt. It increases pressure on the left side of the heart, decreasing the Right-to-left shunt, right to left shunt thus decreasing the amount of deoxygenated blood entering the systemic circulation.

The existence of squatting facets on the distal tibia and talus bone, talar articular surfaces of skeletons, which result from contact between the two bones during Anatomical terms of motion#Special motion, hyperdorsiflexion, have been used as markers to indicate if that person habitually squatted.

* * *
Gopnik A gopnik (russian: гопник, gopnik, ; uk, гопник, hopnyk; be, гопнік, hopnik) is a member of a delinquent Delinquent or delinquents may refer to: * A person who commits a felony * A juvenile delinquent, often shortened as de ...
– A practitioner of a learned behavior attributed to Russian prison culture to avoid sitting on the cold ground * Ilium (bone), Ilium – Also known as the Haunch bone * * * * *


Why Can’t Everyone Do the ‘Asian Squat’?
{{DEFAULTSORT:Squatting Position Squatting position, Human positions