The Parliament House (Hindi: Sansad Bhavan, ) in New Delhi is the seat of the Parliament of India. At a distance of 750 meters from Rashtrapati Bhavan, it is located on Sansad Marg which crosses the Central Vista and is surrounded by the India Gate, war memorial, prime minister's office and residence, ministerial buildings and other administrative units of Indian government. It houses the Lok Sabha and the Rajya Sabha which represent lower and upper houses respectively in India's bicameral parliament. The building was designed by the British architects Sir Edwin Lutyens and Sir Herbert Baker and was constructed between 1921 and 1927. It was opened in January 1927 as the seat of the Imperial Legislative Council. Following the end of British rule in India, it was taken over by the Constituent Assembly, and then by the Indian Parliament once India's Constitution came into force in 1950. In 2010s, a proposal was introduced to revamp Central Vista and re-build or relocate a number of administrative buildings, resulting in the Central Vista Redevelopment Project, with completion expected in 2024. As India aims to expand the membership of its parliament, new parliament building is being built with a higher seating capacity of 1,350 members. The new building is expected to be functional in June 2022 while older one is planned to be turned into a museum thereafter. 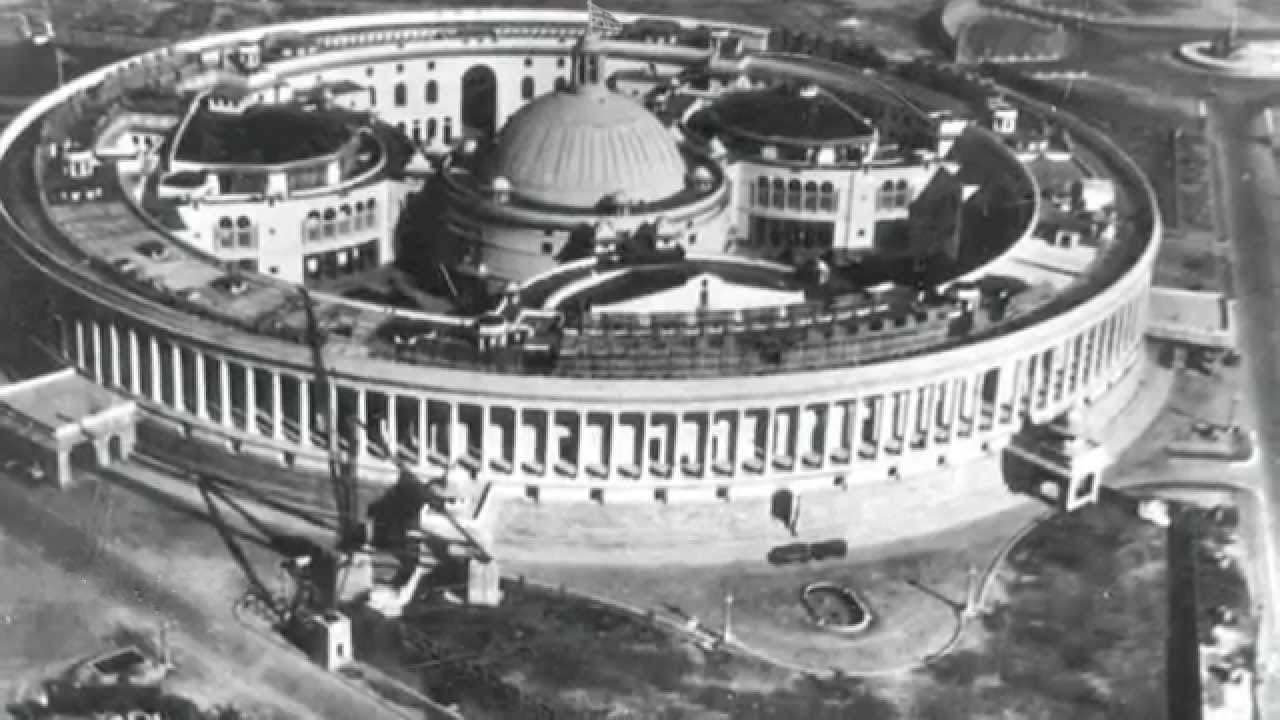 The perimeter of the building is circular, with 144 columns on the outside. At the centre of the building is the circular Central Chamber, and surrounding this Chamber are three semicircular halls that were constructed for the sessions of the Chamber of Princes (now used as the Library Hall), the State Council (now used for the Rajya Sabha), and the Central Legislative Assembly (now used for the Lok Sabha). The building is surrounded by large gardens and the perimeter is fenced off by sandstone railings (''jali''). Some sources speculate that the design of the building was inspired by the Chausath Yogini temple in Morena. The current building is planned to be converted into a ''Museum of Democracy'' after the new Parliament House is operational.

Proposals for a new parliament building to replace Parliament House emerged in the early 2010s on account of stability concerns with older structure. A committee to suggest several alternatives to the current building had been set up by then-Speaker Mira Kumar in 2012.

The Indian government in 2019 launched the Central Vista Redevelopment Project, with the construction of a new parliament building as a part, alongside other projects in New Delhi, including revamping Rajpath, making a new office and residence for the Indian prime minister, and combining all ministerial buildings in a single central secretariat. The groundbreaking ceremony for the new building was held in October 2020 and the foundation stone was laid on 10 December 2020.

On 13 December 2001, the Parliament House was attacked by five Lashkar-e-Taiba and Jaish-e-Mohammed terrorists. In addition to all the attackers, six military personnel and one civilian were killed.