Pacific University is a private university in Forest Grove, Oregon. Founded in 1849 as the Tualatin Academy, the original Forest Grove campus is west of Portland. The university maintains three other campuses in Eugene, Hillsboro, and Woodburn, and has an enrollment of more than 4,000 students. 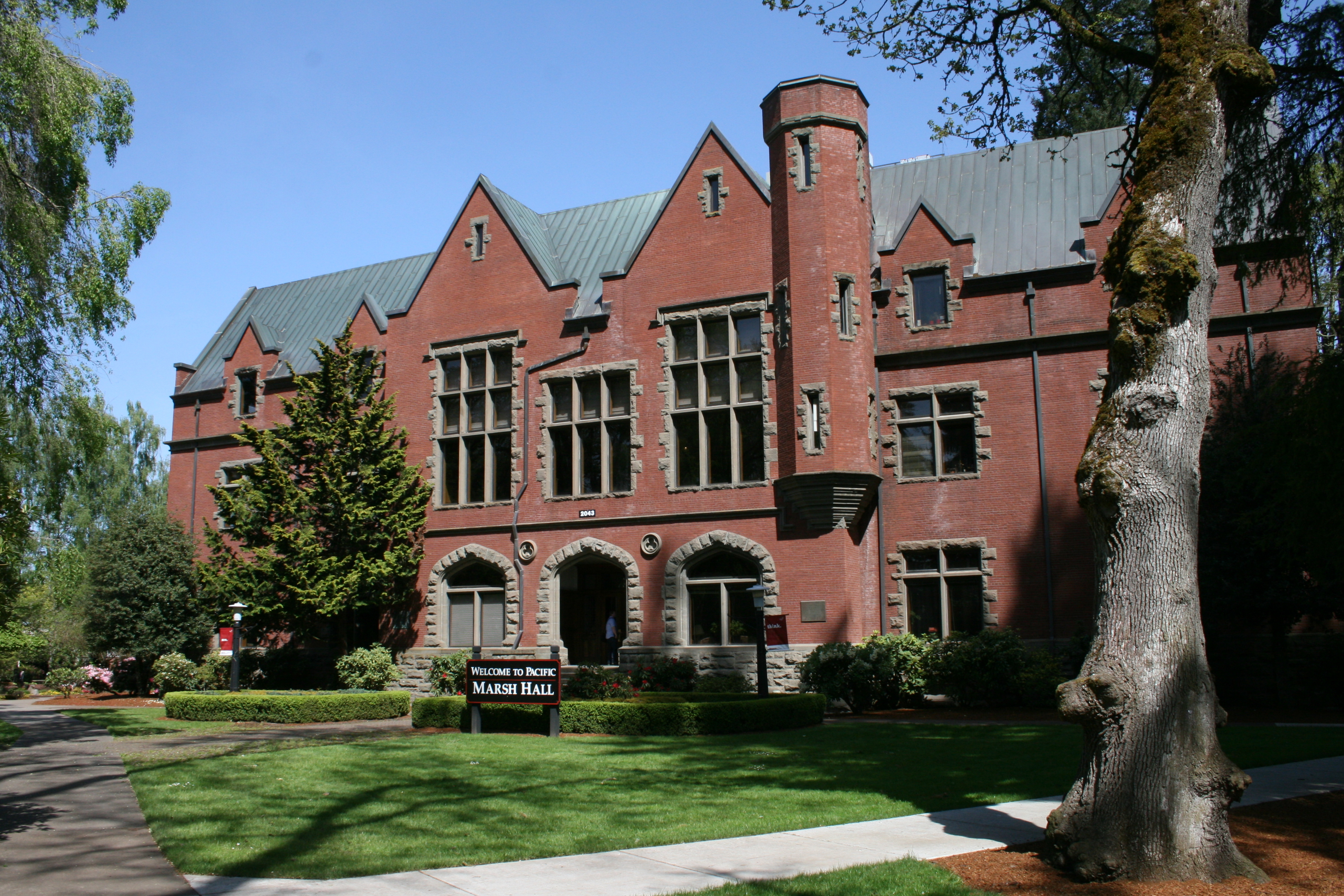 Tabitha Moffatt Brown, a pioneer emigrant from Massachusetts, immigrated to the Oregon Country over the new Applegate Trail in 1846. After arriving, she and Harvey L. Clark started a school and orphanage in Forest Grove in 1847 to care for the orphans of Applegate Trail party. In March 1848, Tualatin Academy was established from the orphanage, with Clark donating to the school.