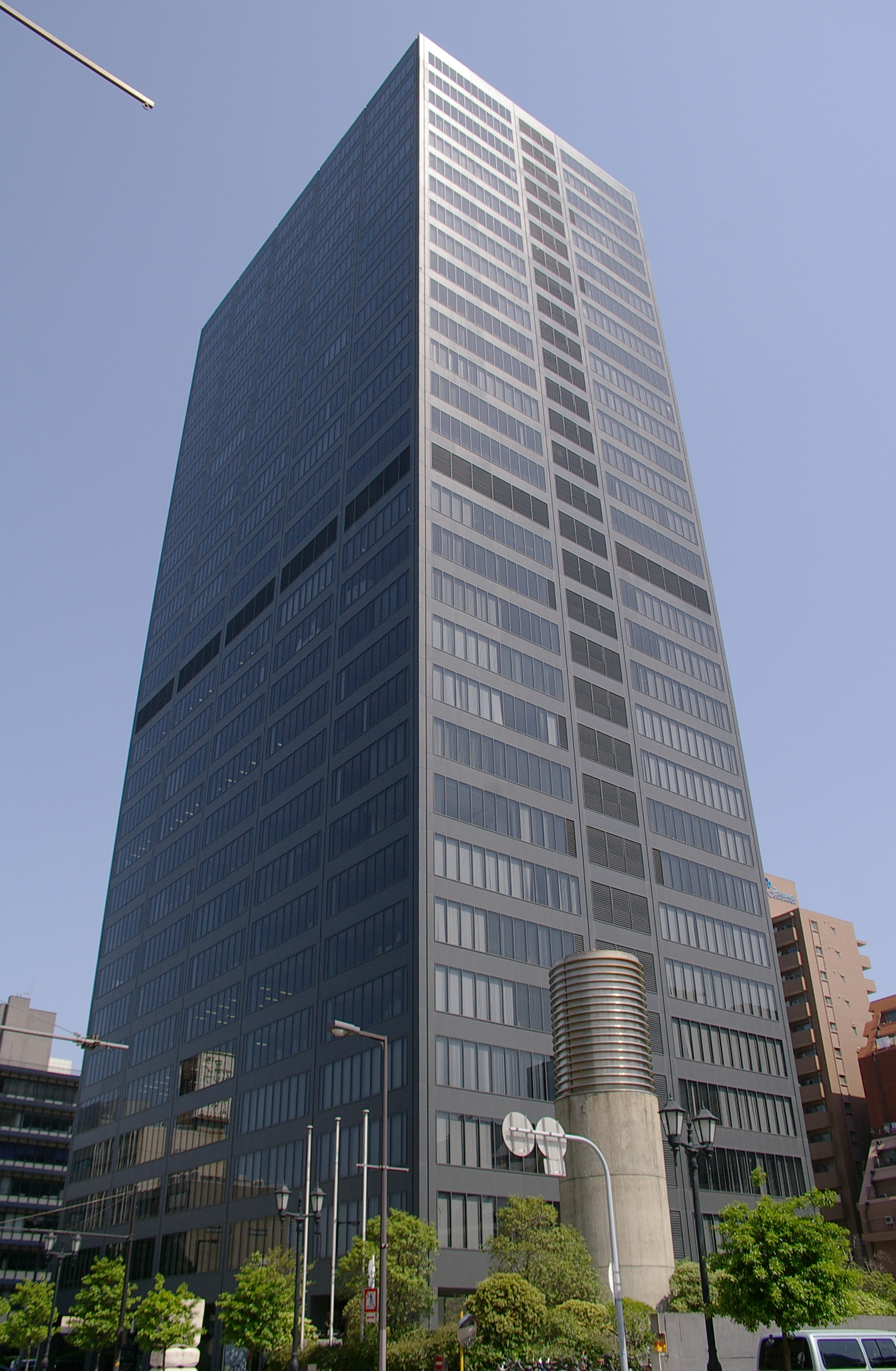 is one of five major Japanese construction companies along with Shimizu Corporation, Takenaka Corporation, Kajima Corporation, and Taisei Corporation. It is listed on the Tokyo Stock Exchange and is one of the Nikkei 225 corporations. Its headquarters are in Minato, Tokyo. In 2018, Obayashi was ranked 15th place on ENR's list of Top 250 Global Contractors, the highest rank among Japanese Contractors. Established in 1892 in Osaka, the company operates in Japan and other countries, especially Southeast Asia and Australia, as well as the United States and Europe. Major landmarks in Japan include the Kyoto Station Building, the Tokyo Broadcasting System (TBS) Center in Tokyo, as well as the Tokyo Skytree. Obayashi has 86 subsidiaries and 26 affiliated companies in Japan, Europe, the Middle East, Asia, Australia and North America. In February 2012, the company announced plans to build a space elevator by 2050.