In contrast with Westminster system cabinets, which generally need only be backed by a majority of legislators, ministerial positions in the Northern Ireland Executive are allocated to parties with significant representation in the Assembly. With the exception of justice, the number of ministries to which each party is entitled is determined by the D'Hondt system. In effect, major parties cannot be excluded from participation in government and power-sharing is enforced by the system. The form of government is therefore known as ''mandatory coalition'' as opposed to ''voluntary coalition'' where parties negotiate an agreement to share power. The Democratic Unionist Party (DUP), the Ulster Unionist Party (UUP), the Alliance Party of Northern Ireland and some Social Democratic and Labour Party (SDLP) members favour a move towards voluntary coalition in the longer term but this is currently opposed by Sinn Féin. The executive cannot function if either of the two largest parties refuse to take part, as these parties are allocated the First Minister and deputy First Minister positions. However, other parties are not required to enter the executive even if they are entitled to do so; instead, they can choose to go into Opposition (parliamentary), opposition if they wish. There were some calls for the SDLP and the UUP to enter opposition after the 2007 Northern Ireland Assembly election, 2007 Assembly elections, but ultimately the two parties chose to take the seats in the Executive to which they were entitled. In 2010, an exception to the D'Hondt system for allocating the number of ministerial portfolios was made under the Hillsborough Castle Agreement to allow the cross-community Alliance Party of Northern Ireland to hold the politically contentious policing and justice brief when most of those powers were devolved to the Assembly. Devolution took place on 12 April 2010. Under D'Hondt, the SDLP would have been entitled to the extra ministerial seat on the revised Executive created by the devolution of policing and justice. Accordingly, both the UUP and SDLP protested that Alliance was not entitled, under the rules of the Good Friday Agreement, to fill the portfolio and refused to support this move. However, Alliance leader David Ford (politician), David Ford was elected Minister with the support of the DUP and Sinn Féin. On 26 August 2015, the UUP announced it would withdraw from the Executive and form an opposition after all, in response to the assassination of Kevin McGuigan. On 25 May 2016 a new executive was announced (three weeks after assembly election). For the first time in the assembly's history, parties that were entitled to ministries (i.e. UUP, SDLP and Alliance) chose instead to go into opposition following a recent bill providing parties with this choice. This meant that the executive was formed only by the two major parties, the DUP and Sinn Féin, and thus giving them more seats in the Executive (with the exception of the Department of Justice which was given to an Independent Unionist MLA, Claire Sugden, due to this appointment needing cross-community support). 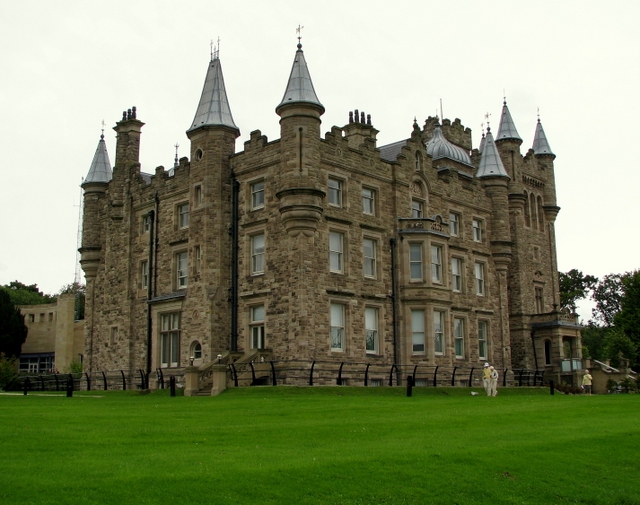 The Executive is co-chaired by the First Minister and deputy First Minister. Its official functions are: *acting as a forum for the discussion of, and agreement on, issues which cut across the responsibilities of two or more ministers; *prioritising executive and legislative proposals; *discussing and agreeing upon significant or controversial matters; and *recommending a common position where necessary (e.g. in dealing with external relationships). Executive meetings are normally held fortnightly, compared to weekly meetings of the Cabinet of the United Kingdom, British Cabinet and Government of Ireland, Irish Government. Under the Executive's Ministerial Code, ministers are obliged to: *operate within the framework of the Programme for Government; *support all decisions of the Executive and Northern Ireland Assembly; and *participate fully in the Executive, the North/South Ministerial Council and the British-Irish Council. The Ministerial Code allows any three ministers to request a cross-community vote. The quorum for voting is seven ministers. 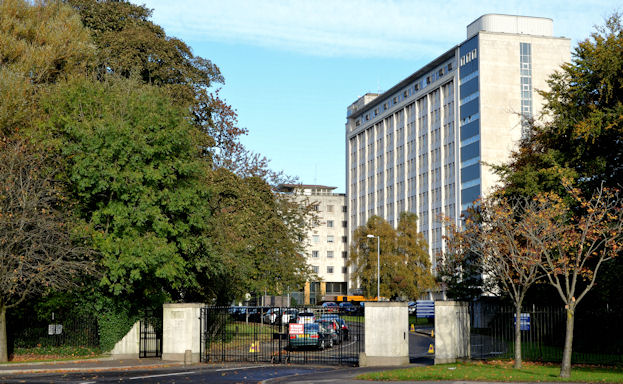 The current system of devolution has succeeded long periods of direct rule (1974–1999 and 2002–2007), when the Northern Ireland Civil Service had a considerable influence on government policy. The legislation which established new departments in 1999 affirmed that "the functions of a department shall at all times be exercised subject to the direction and control of the Minister". Ministerial powers can be conferred by an Act of the Assembly and ministers can also exercise executive powers which are vested in the the Crown, Crown. Ministers are also subject to several limitations, including the European Convention on Human Rights, European Union law, other international obligations of the UK, a requirement not to discriminate on religious or political grounds, and having no power over reserved and excepted matters (which are held by the United Kingdom Government). Ministerial decisions can be challenged by a petition of 30 Northern Ireland Assembly members. This action can be taken for alleged breaches of the Ministerial Code and on "matters of public importance". The Speaker of the Assembly must consult political party leaders in the Assembly (who are often also ministers) before deciding whether the subject is a matter of public importance. Successful petitions will then be considered by the Executive. The number of ministers and their responsibilities can be changed when a department is being established or dissolved. The proposal must be made by the First Minister and the deputy First Minister and be carried by a cross-community vote in the Assembly. The number of departments was initially limited to 10 but this increased to 11 upon the devolution of justice. Ministers are disqualified from holding office if appointed to the Government of Ireland or as the chairman or deputy chairman of an Oireachtas (Irish Parliament) committee.