Prior to the 14th century, the area of Nakhon Ratchasima was under Khmer empire suzerainty and known in Khmer language, Khmer as ''Angkor raj'', ''Nokor Reach Seyma'', or ''Nokor Reach Borei'', and ''Koreach''. Phimai, to the north, was probably more important. King Narai of Ayutthaya Kingdom, Ayutthaya in the 17th century, ordered a new city built on the site to serve as a fortification, stronghold on Ayutthaya's northeastern frontier. Nakhon Ratchasima was thereafter mentioned in Siamese chronicles and legal documents as a "second-class" city of the Ayutthaya Kingdom. A royal governor ruled the city in a hereditary position. After the Ayutthaya Kingdom#The final phase, final phase of the Ayutthaya kingdom ended with its Debellatio, complete destruction by the Burmese in 1767, a son of King Boromakot attempted to set himself up ruler in Phimai, holding sway over Korat and other eastern provinces. King Taksin of the Thonburi Kingdom (1768–1782) sent two of his generals, brothers Buddha Yodfa Chulaloke, Thong Duang and Maha Sura Singhanat, Boonma, to defeat the prince, who was executed in 1768. Thong Duang later became King Rama (Kings of Thailand), Rama I of the Rattanakosin Kingdom, kingdom, and Korat became his strategic stronghold on the northeastern frontier to supervise the Lao and Khmer tributary states.

In 1826, Vientiane King wikt:เจ้า, Chao Anouvong, perceiving Rattanakosin Kingdom, Siam as weakened, attacked Korat in the Laotian Rebellion against King Rama III that was to rage on for two years. Thao Suranaree, Lady Mo, the wife of the deputy governor at the time, is credited with having freed the city from Anouvong's army, and has been honored with a statue in the center of downtown Korat. A full account of the war and its impact on Laos and Siam, is detailed in the book, ''Lady Mo and Heroism at Tung Samrit'', written by Frank G Anderson. The city's old wall, east of the monument was designed and built by a French engineer who is believed to be the one who also built Naraimaharaj Palace in Lopburi. The French-based design is reflected in the moat system that surrounds the innermost portion of the city. Nakhon Ratchasima continued to be an important political and economic center in the northeastern region under the Monthon administrative reforms of the late-19th century. In November 1900, the State Railway of Thailand, Royal State Railways of Siam began operation of the Nakhon Ratchasima Line from Bangkok with Nakhon Ratchasima Station, Korat Station as its Terminal train station#Terminus, terminus. The Ubon Ratchathani Line to the Amphoe Warin Chamrap, town of Warin opened 1 November 1922. The Thanon Chira Junction to Khon Kaen opened on 1 April 1933. ''Korat station'' was changed to Nakhon Ratchasima Railway Station in 1934. In October 1933, after the Siamese revolution of 1932 ended the absolute monarchy, Nakhon Ratchasima became the headquarters of the Boworadet Rebellion, an abortive uprising against the new government in Bangkok. During World War II, the troops from Nakhon Ratchasima joined the fight in Franco-Thai War, The Thai army was able to temporarily recapture some of the territory. After the war, the United States helped build Mittraphap Road from Saraburi to Nakhon Ratchasima. In April 1981 during another Manoonkrit Roopkachorn#Attempted coup of 1981, attempted coup, the government, together with the royal family, took refuge in Korat. From 1962 to 1976, during the Vietnam War, Korat Royal Thai Air Force Base hosted components of the Royal Thai Air Force, the United States Air Force, and a complement of the Royal New Zealand Air Force (RNZAF). After the US withdrawal in 1976, the Thai Air Force assumed full control. During the 1980s and early-1990s, the airfield was jointly operated as a civil airport for Nakhon Ratchasima. This ended with the opening of Nakhon Ratchasima Airport in the early-1990s. On 13 August 1993, Thailand's worst disaster happened in the city, the collapse of the Royal Plaza Hotel, killing 137 people. On 8 and 9 February 2020, Thailand's Nakhon Ratchasima shootings, most deadly shooting occurred in the city, when an offduty Royal Thai Army Sergeant shot 29 people dead and wounded 58 others, mostly at the local Terminal 21 mall, before being killed by responding officers.

Nakhon Ratchasima has a tropical savanna climate (''Aw'' in the Köppen climate classification), with the large majority of its rain falling between May and October.

Korat's economy has traditionally been heavily dependent on agriculture. It is known as a processing centre for Isan's production of rice, tapioca, and sugar. The Isan region accounts for half of Thailand's exports of those commodities. Together, these three agricultural commodities employ 700,000 Isan families. Korat is also one of two sites in Thailand manufacturing disk drives by Seagate Technology, employing 12,100 workers in Korat.

Korat has become the commercial hub, not only for Isan, but also for neighbouring Cambodia and Laos. All three of Thailand's largest Bangkok-based department store chains have invested in expansive outlets in the city, which will provide one million square metres of retail space by late 2017.

Nakhon Ratchasima Airport lies east of the city. There are no scheduled air services operating from the airport.

Nakhon Ratchasima is on the northeastern railway line, connecting Bangkok with Ubon Ratchathani and Nong Khai. There are two main railway stations in the city: Nakhon Ratchasima Railway Station on Mukkhamontri Road and Thanon Chira Junction Railway Station on Watcharasarit Road. In 2017, a dual-track line will connect Korat to Khon Kaen. It is the first segment of a dual track network that will connect Isan with the Laem Chabang seaport. A Bangkok–Nakhon Ratchasima high-speed rail line, high-speed rail line to Bangkok is due to open in 2027.

Passing near the city is Mittraphap Road (Thailand Route 2), the main arterial road that joins Bangkok with the province capitals of Saraburi, Nakhon Ratchasima. Khon Kaen, Udon Thani, and Nong Khai (the major gateway to Laos). A new motorway connecting Korat to Bangkok is under construction in 2016 and will reduce travel time on the journey to just over two hours. 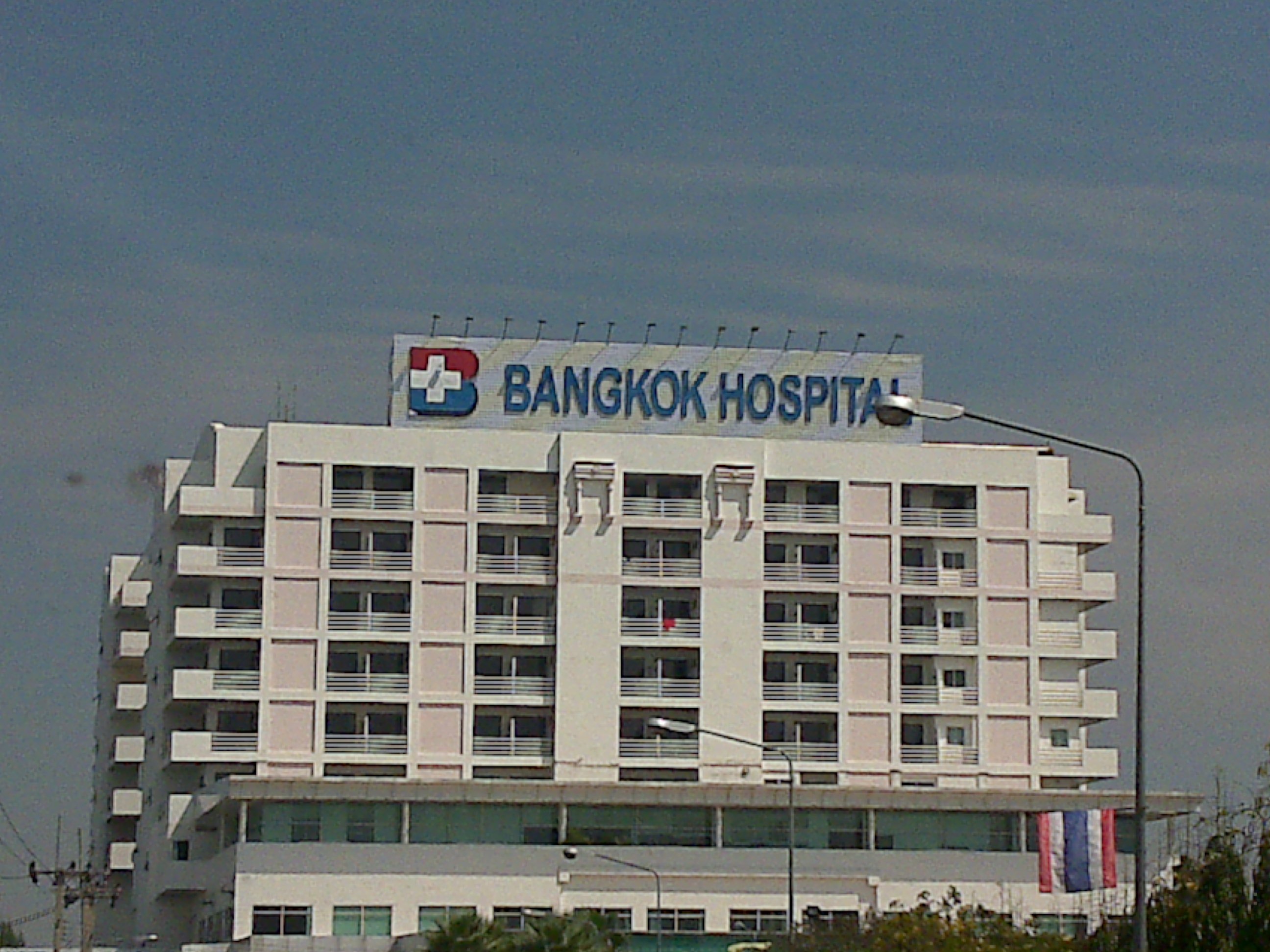 * List of Cities, Towns and Townships in Nakhon Ratchasima Province