A United States military "jury" (or "Members", in
military parlance Military parlance is the vernacular used within the military and embraces all aspects of service life; it can be described as both a "code" and a "Classified Information, classification" of something. Like many close and closed communities, the lang ...
) serves a function similar to an American civilian
jury A jury is a sworn body of people (the jurors) convened to render an impartial Impartiality (also called evenhandedness or fair-mindedness) is a principle of justice holding that decisions should be based on objectivity (philosophy), objective ... 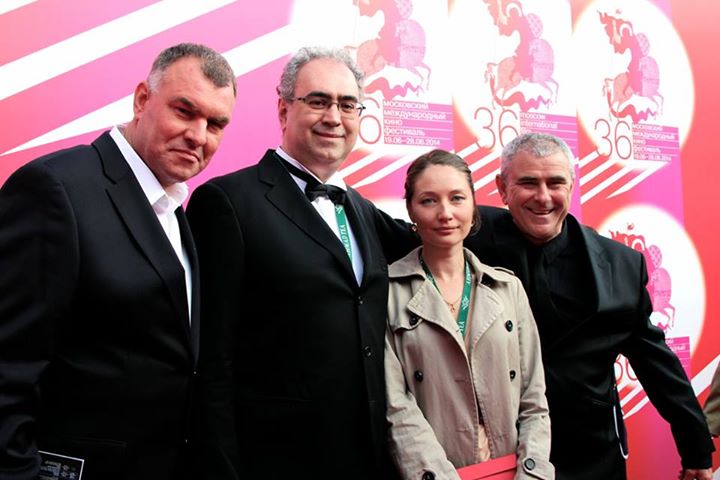 , but with several notable differences. Only a General Court-Martial (which, depending on the offense, may impose any sentence including death and a dishonorable discharge) or Special Court-Martial (which, depending on the offense, can impose a sentence up to one year in confinement and a bad-conduct discharge) includes members. There are no members in a trial by Summary Court-Martial (which, depending on the offense, can impose a sentence up to 30 days in confinement). If the accused at a general court-martial or special court-martial chooses to be tried by members rather than by a military judge alone, then the members are responsible for both rendering a verdict and a sentence should the accused be found guilty of the charges. The charges are brought forward by an officer called a "
convening authority The term convening authority is used in United States The United States of America (USA), commonly known as the United States (U.S. or US), or America, is a country Contiguous United States, primarily located in North America. It consists of ...
", and the convening authority also personally selects each of the members who will try the accused. The charges which have been levied by the convening authority are prosecuted at courts-martial by
judge advocate The Judge Advocate General's Corps (JAG Corps) is the branch or specialty of a military concerned with military justice and Military justice, military law. Officers serving in a JAG Corps are typically called ''judge advocates''. Only the chief a ...
s called "trial counsel". Accused persons facing general or special courts-martial receive representation free of charge from Judge Advocates acting as defense counsel. Accused persons may also be represented at general or special courts-martial by civilian attorneys hired at their own expense. While not required by Congressional law, service policy provides that many military accused receive the benefit of representation from a Judge Advocate defense counsel free of charge at summary courts-martial as well.

A special court-martial must have at least three members. A general court-martial must have at least five members unless the death penalty is a mandatory sentence, in which case there must be at least 12 members. The convening authority may detail as many members to a court-martial as he or she chooses so long as the minimum number is met. The convening authority chooses "such members of the armed forces as, in his
r her R, or r, is the eighteenth letter Letter, letters, or literature may refer to: Characters typeface * Letter (alphabet) A letter is a segmental symbol A symbol is a mark, sign, or word that indicates, signifies, or is understood as ...
opinion, are best qualified for the duty by reason of age, education, training, experience, length of service, and judicial temperament." If the accused person is a
commissioned officer An officer is a person who holds a position of authority as a member of an armed force A military, also known collectively as armed forces, is a heavily armed, highly organized force primarily intended for warfare War is an i ...
, then all of the members must also be commissioned officers. If the accused person is a warrant officer, then the members may be either commissioned officers or warrant officers. If the accused person is an enlisted member of the armed forces, then the members may be commissioned officers, warrant officers, and, if the accused requests it, enlisted members. If an enlisted accused requests to be tried by a panel that includes enlisted members, then at least one-third of the members must be enlisted. All members of the court-martial are required to be senior or equal in rank to the accused person.

The members vote by secret written ballot on each of the allegations the accused person faces, with each member having one vote on each charge. Unlike most civilian jurisdictions, a unanimous verdict is not required in most cases. Unless the death penalty is mandatory for the offense in question, the members may convict by a two-thirds majority. If the death penalty is mandatory if convicted, then the members must be unanimous in their verdict. As such, military juries are incapable of being a
hung jury A hung jury, also called a deadlocked jury, is a judicial jury A jury is a sworn body of people (the jurors) convened to render an impartiality, impartial verdict (a Question of fact, finding of fact on a question) officially submitted to the ...
.