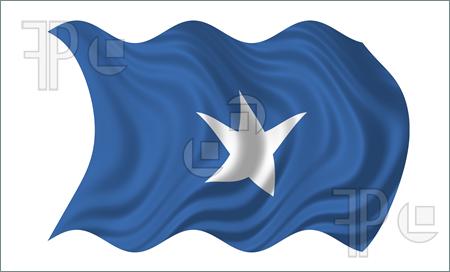 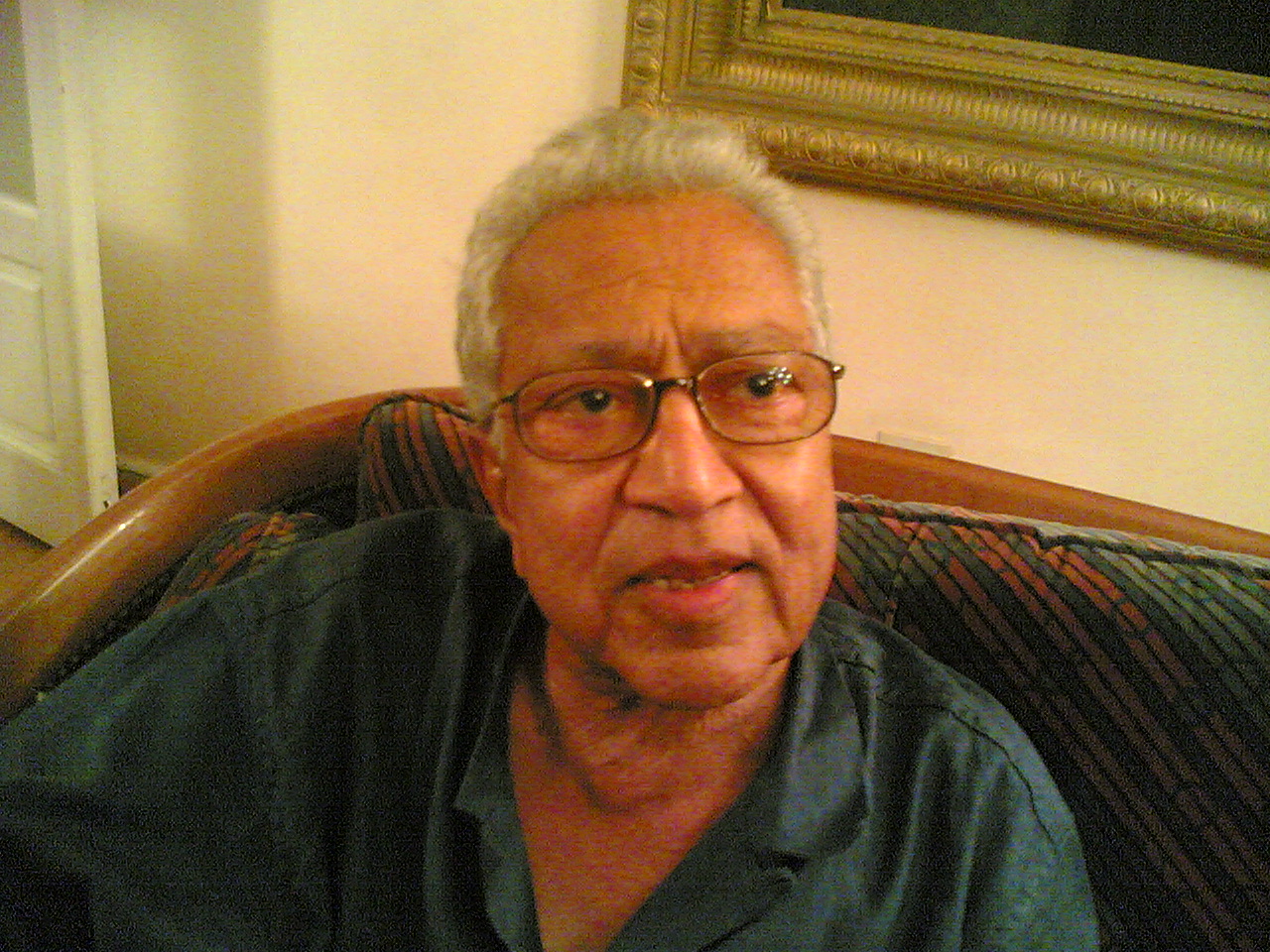 ,
Bay A bay is a recessed, coastal body of water that directly connects to a larger main body of water, such as an ocean The ocean (also the sea or the world ocean) is the body of salt water which covers approximately 71% of the surface ...

,
Lower Shebelle Lower Shabelle ( so, Shabeellaha Hoose, Maay Maay, Maay: ''Shibelithy Hoosy'', ar, شبيلي السفلى, it, Basso Scebeli) is an administrative region (''Administrative divisions of Somalia, gobol'') in southern Somalia. Overview It is bo ...
(Shabellaha Hoose),
Lower Juba Lower Juba ( so, Jubbada Hoose, Maay: ''Jubithy Hoosy'', ar, جوبا السفلى, it, Basso Giuba) is an administrative region (''gobol'') in southern Somalia Somalia,, Osmanya script: 𐒈𐒝𐒑𐒛𐒐𐒘𐒕𐒖; ar, الصو ...
(Jubbada Hoose), and the
Indian Ocean The Indian Ocean is the third-largest of the world's five ocean The ocean (also the or the world ocean) is the body of that covers approximately 70.8% of the surface of and contains 97% of . Another definition is "any of the large ... 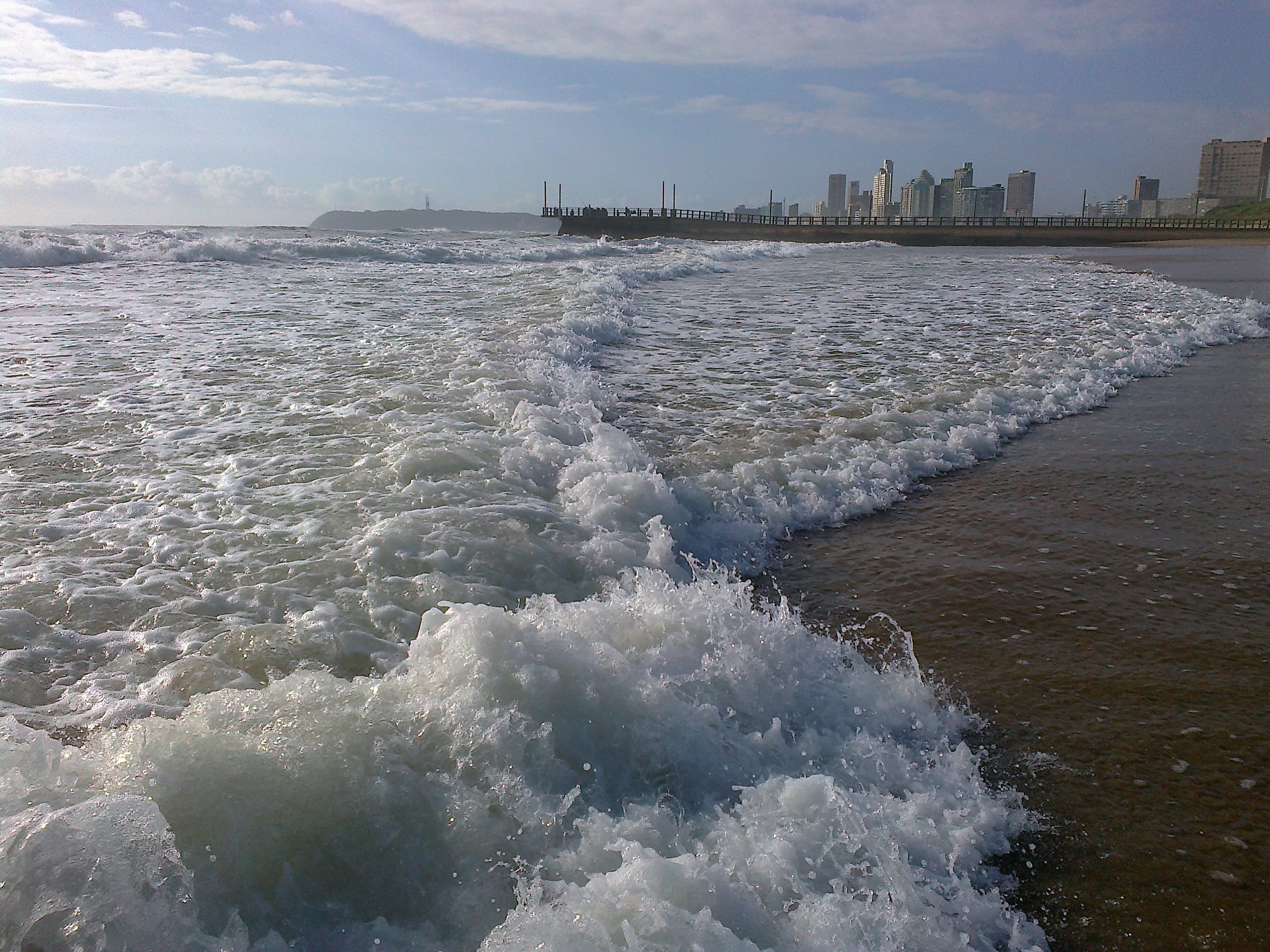 . The region is named after the
Jubba River The Jubba River or Juba River ( so, Wabiga Jubba, it, Giuba) is a river A river is a natural flowing watercourse, usually freshwater, flowing towards an ocean, sea, lake or another river. In some cases, a river flows into the ground an ...
that runs through it. Middle Juba is the only region in Somalia to be fully controlled by Al-Shabaab, a militant Islamic extremist group.