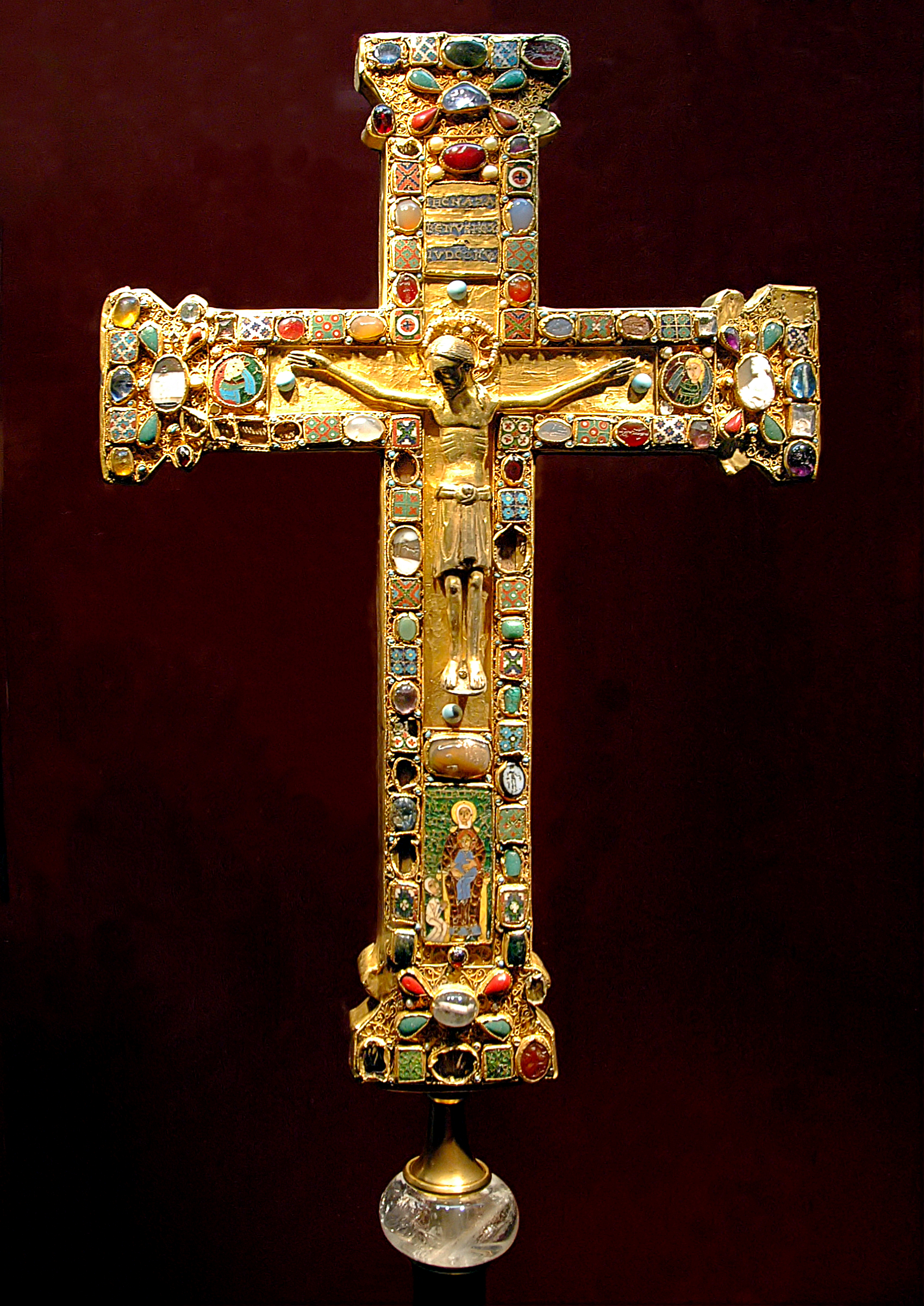 In the history of Europe, the Middle Ages or medieval period lasted from the 5th to the late 15th century. It began with the fall of the Western Roman Empire and transitioned into the Renaissance and the Age of Discovery. The Middle Ages is the middle period of the three traditional divisions of Western history: classical antiquity, the medieval period, and the modern period. The medieval period is itself subdivided into the Early, High, and Late Middle Ages. Population decline, counterurbanisation, the collapse of centralized authority, invasions, and mass migrations of tribes, which had begun in Late Antiquity, continued in the Early Middle Ages. The large-scale movements of the Migration Period, including various Germanic peoples, formed new kingdoms in what remained of the Western Roman Empire. In the 7th century, North Africa and the Middle East—once part of the Byzantine Empire—came under the rule of the Umayyad Caliphate, an Islamic empire, after conquest by Muhammad's successors. Although there were substantial changes in society and political structures, the break with classical antiquity was not complete. The still-sizeable Byzantine Empire, Rome's direct continuation, survived in the Eastern Mediterranean and remained a major power. The empire's law code, the ''Corpus Juris Civilis'' or "Code of Justinian", was rediscovered in Northern Italy in the 11th century. In the West, most kingdoms incorporated the few extant Roman institutions. Monasteries were founded as campaigns to Christianise pagan Europe continued. The Franks, under the Carolingian dynasty, briefly established the Carolingian Empire during the later 8th and early 9th centuries. It covered much of Western Europe but later succumbed to the pressures of internal civil wars combined with external invasions: Vikings from the north, Magyars from the east, and Saracens from the south. During the High Middle Ages, which began after 1000, the population of Europe increased greatly as technological and agricultural innovations allowed trade to flourish and the Medieval Warm Period climate change allowed crop yields to increase. Manorialism, the organisation of peasants into villages that owed rent and labour services to the nobles, and feudalism, the political structure whereby knights and lower-status nobles owed military service to their overlords in return for the right to rent from lands and manors, were two of the ways society was organised in the High Middle Ages. The Crusades, first preached in 1095, were military attempts by Western European Christians to regain control of the Holy Land from Muslims. Kings became the heads of centralised nation-states, reducing crime and violence but making the ideal of a unified Christendom more distant. Intellectual life was marked by scholasticism, a philosophy that emphasised joining faith to reason, and by the founding of universities. The theology of Thomas Aquinas, the paintings of Giotto, the poetry of Dante and Chaucer, the travels of Marco Polo, and the Gothic architecture of cathedrals such as Chartres are among the outstanding achievements toward the end of this period and into the Late Middle Ages. The Late Middle Ages was marked by difficulties and calamities including famine, plague, and war, which significantly diminished the population of Europe; between 1347 and 1350, the Black Death killed about a third of Europeans. Controversy, heresy, and the Western Schism within the Catholic Church paralleled the interstate conflict, civil strife, and peasant revolts that occurred in the kingdoms. Cultural and technological developments transformed European society, concluding the Late Middle Ages and beginning the early modern period.