Lukang, formerly romanized as Lugang and also known by other names, is an urban township in northwestern Changhua County, Taiwan. The township is on the west coast of Taiwan, facing the Taiwan Strait. Lukang was an important sea port in the 18th century and 19th century. It was the most populous city in central Taiwan until the early 20th century. In March 2012, it was named one of the ''Top 10 Small Tourist Towns'' by the Tourism Bureau of Taiwan.

The township's name, which means "Deer Port", came from its deerskin trade during the Dutch period. Its old Taiwanese name was Lok-a-kang () and its shortened version is seen in English texts and maps as variants such as Lok-kang, Lokang and Lo-kiang. In 2011, the Ministry of Interior decided to keep the historical Wade-Giles spelling "Lukang" and abandon the change to the Pinyin spelling "Lugang" consistent with the switch to Tongyong Pinyin in 2002 and later Hanyu Pinyin 2009.

During the Qing Dynasty, the depth of Lukang's harbor and its proximity to Fujian province on mainland China made Lukang an important trading port. During Lukang's heyday from 1785 to 1845, Lukang's population reached 20,000. Lukang was Taiwan's second largest city after Tainan and was larger than Bangka (now a district of Taipei), then the island's third-largest city. The subsequent silting of the harbor and the city's refusal to allow railroads to pass through the city led to losses in trade in commerce, which, in turn led to Lukang's decline relative to other cities, which were experiencing considerable urbanization and population growth. This same decline, however, averted the modernization processes that demolished historical buildings in Tainan and Taipei, leaving Lukang preserved as it was in the past. During the period of Japanese rule, the city was Taiwan's fifth most populous city, with a population of 19,805 according to the December 1904 census. The Hoklo people in the area were predominantly of Xiamen and Quanzhou origin, thereby speaking the Quanzhou dialect of Hokkien. Nanguan music is highly popular in Lukang and originates from Quanzhou. 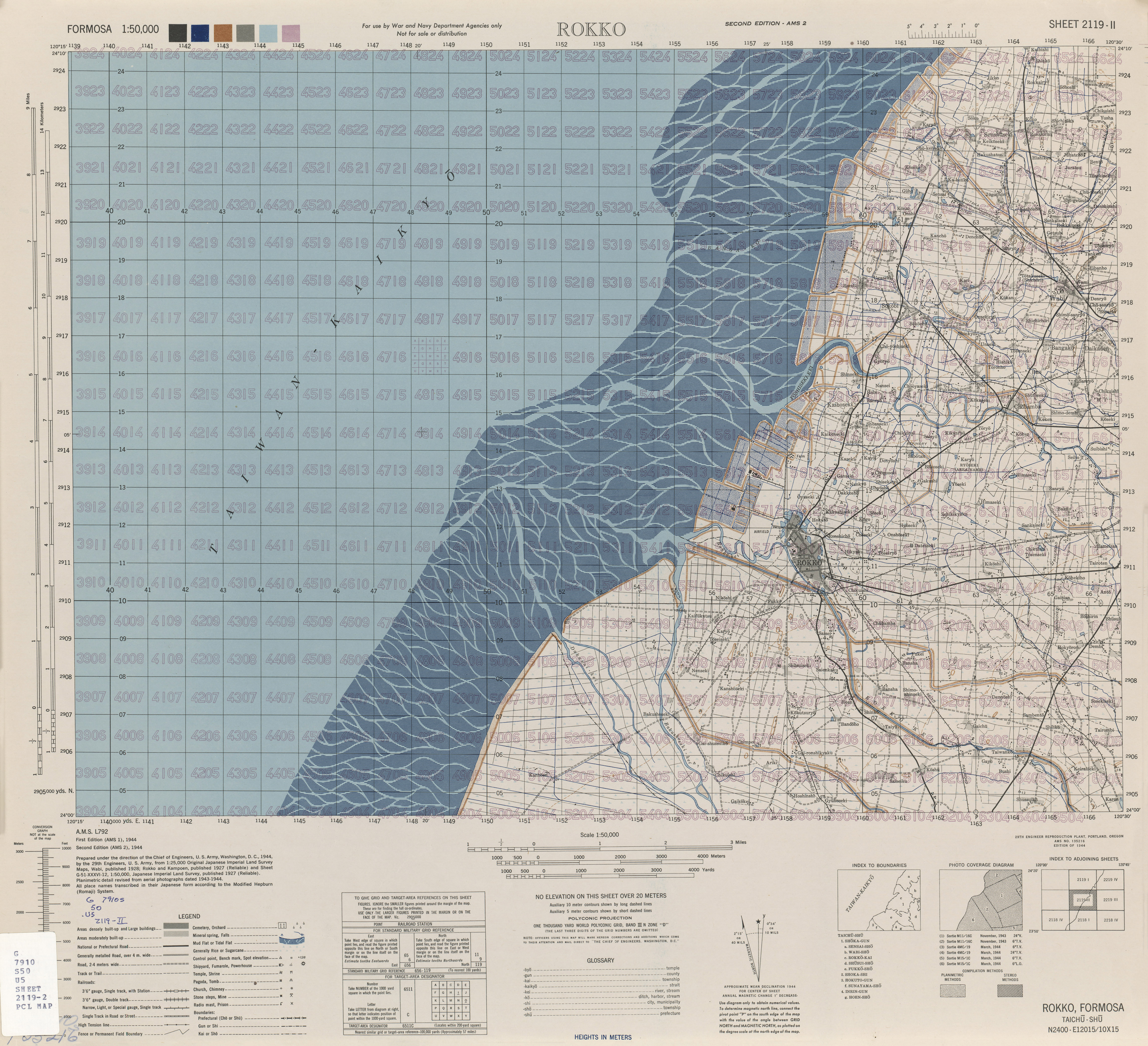 In 1920, Lukang was governed as under Shōka District of Taichū Prefecture.

There are many old temples in Lukang, such as Longshan Temple and Matzu Temple. The city boasts over 200 temples dedicated to a wide variety of folk deities. The town is also the origin of the terms "ē-káng" (下港) and "téng-káng" (頂港) used respectively to refer to southern Taiwan and northern Taiwan; the literal meanings of the terms are "below the harbor" and "above the harbor". The Yu Jen Jai (玉珍齋) cakes are famous local specialties, as well as Lukang's Ox Tongue Cakes (牛舌餅) and oyster pancakes. It will host the 2012 Taiwan Lantern Festival, beating out six other contenders. Lukang encompasses with a population of 86,779, including 44,115 males and 42,664 females as of January 2017. 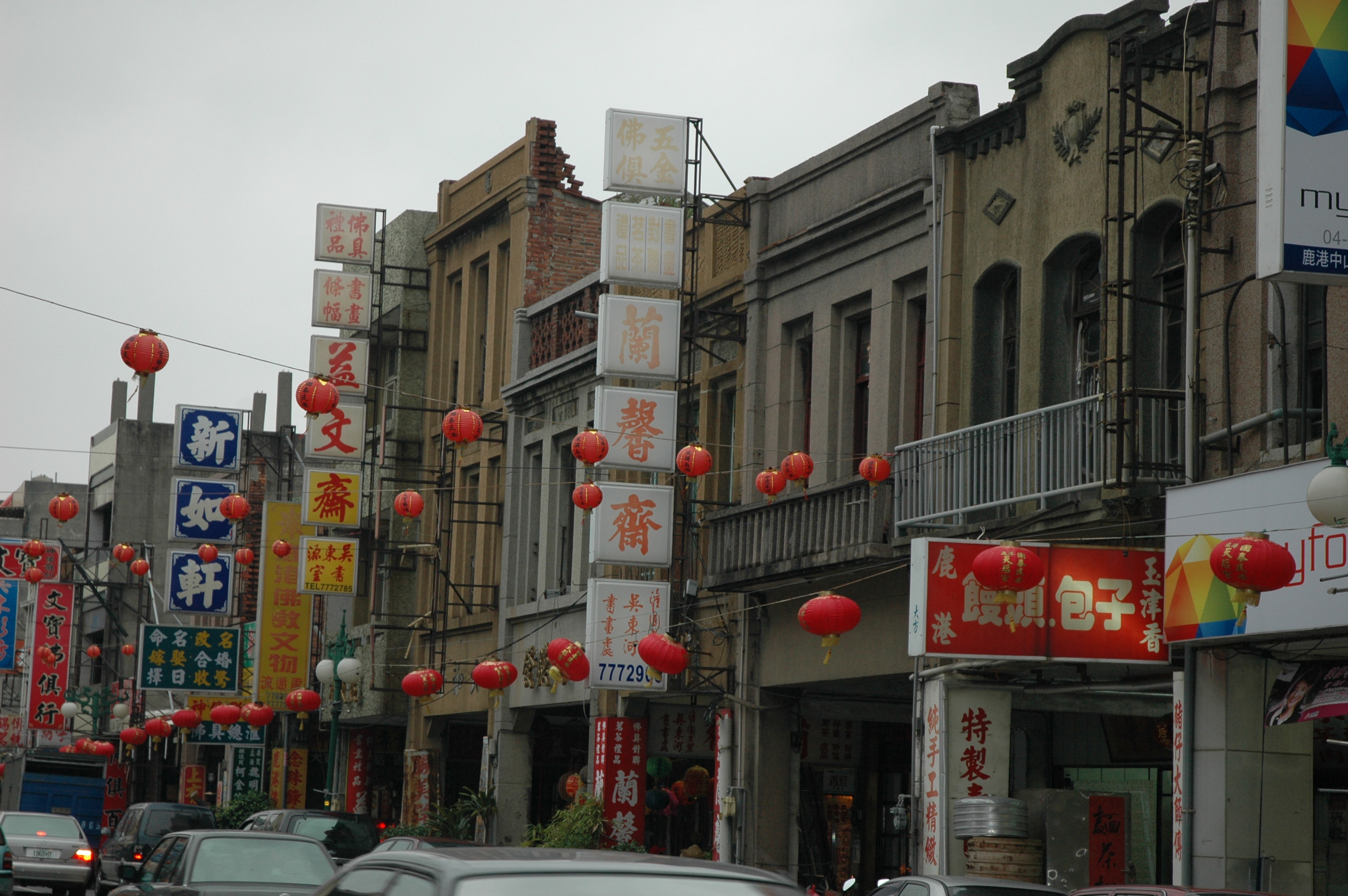