The Loire (, also ; ; oc|Léger; la|Liger) is the longest river in France and the 171st longest in the world. With a length of , it drains , more than a fifth of France's land while its average discharge is only half that of the Rhône. It rises in the southeastern quarter of the French Massif Central in the Cévennes range (in the department of Ardèche) at near Mont Gerbier de Jonc; it flows north through Nevers to Orléans, then west through Tours and Nantes until it reaches the Bay of Biscay (Atlantic Ocean) at Saint-Nazaire. Its main tributaries include the rivers Nièvre, Maine and the Erdre on its right bank, and the rivers Allier, Cher, Indre, Vienne, and the Sèvre Nantaise on the left bank. The Loire gives its name to six departments: Loire, Haute-Loire, Loire-Atlantique, Indre-et-Loire, Maine-et-Loire, and Saône-et-Loire. The lower-central swathe of its valley straddling the Pays de la Loire and Centre-Val de Loire regions was added to the World Heritage Sites list of UNESCO on December 2, 2000. Vineyards and châteaux are found along the banks of the river throughout this section and are a major tourist attraction. The human history of the Loire river valley is thought by some to begin with the Middle Palaeolithic period of 90–40 kya (thousand years ago), followed by modern humans (about 30 kya), succeeded by the Neolithic period (6,000 to 4,500 BC), all of the recent Stone Age in Europe. Then came the Gauls, the local tribes during the Iron Age period of 1500 to 500 BC. They used the Loire as a key trading route by 600 BC, using pack horses to link its trade, such as the metals of the Armorican Massif, with Phoenicia and Ancient Greece via Lyon on the Rhône. Gallic rule ended in the valley in 56 BC when Julius Caesar conquered the adjacent provinces for Rome. Christianity was introduced into this valley from the 3rd century AD, as missionaries (many later recognized as saints), converted the pagans. In this period, settlers established vineyards and began producing wines. The Loire Valley has been called the "Garden of France" and is studded with over a thousand châteaux, each with distinct architectural embellishments covering a wide range of variations, from the early medieval to the late Renaissance periods. They were originally created as feudal strongholds, over centuries past, in the strategic divide between southern and northern France; now many are privately owned.

The name "Loire" comes from Latin ''Liger'', which is itself a transcription of the native Gaulish (Celtic) name of the river. The Gaulish name comes from the Gaulish word ''liga'', which means "silt, sediment, deposit, alluvium", a word that gave French ''lie'', as in ''sur lie'', which in turn gave English ''lees''. ''Liga'' comes from the Proto-Indo-European root *''legʰ-'', meaning "to lie, lay" as in the Welsh word ''Lleyg'', and also which gave many words in English, such as to lie, to lay, ledge, law, etc. 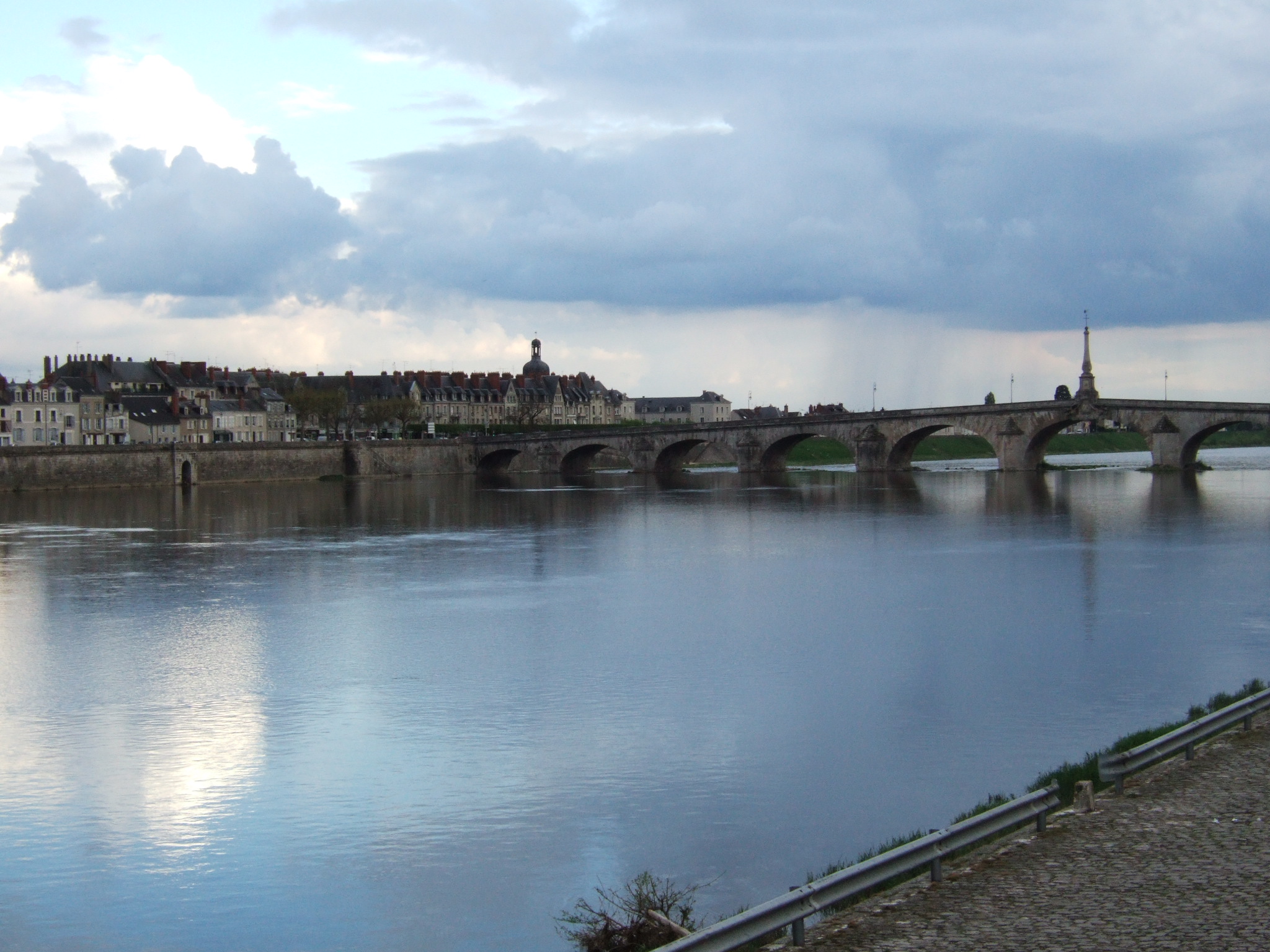 Studies of the palaeo-geography of the region suggest that the palaeo-Loire flowed northward and joined the Seine, while the lower Loire found its source upstream of Orléans in the region of Gien, flowing westward along the present course. At a certain point during the long history of uplift in the Paris Basin, the lower, Atlantic Loire captured the "palaeo-Loire" or ''Loire séquanaise'' ("Seine Loire"), producing the present river. The former bed of the ''Loire séquanaise'' is occupied by the Loing. The Loire Valley has been inhabited since the Middle Palaeolithic period from 40–90 ka. Neanderthal man used stone tools to fashion boats out of tree trunks and navigated the river. Modern man inhabited the Loire valley around 30 ka. By around 5000 to 4000 BC, they began clearing forests along the river edges and cultivating the lands and rearing livestock. They built megaliths to worship the dead, especially from around 3500 BC. The Gauls arrived in the valley between 1500 and 500 BC, and the Carnutes settled in Cenabum in what is now Orléans and built a bridge over the river. By 600 BC the Loire had already become a very important trading route between the Celts and the Greeks. A key transportation route, it served as one of the great "highways" of France for over 2000 years.