Monarchs of sovereign states with verifiable reigns by exact date

Twenty-five longest-reigning monarchs of states that were internationally sovereign for most or all of their reign. 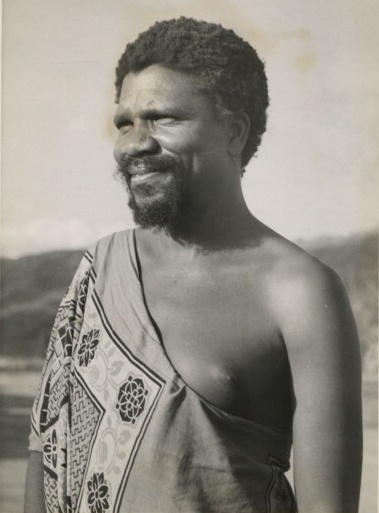 The table below contains monarchs of states that were not internationally sovereign for most of their reign. "(HRE)" indicates a semi-sovereign state within the
Holy Roman Empire The Holy Roman Empire ( la, Sacrum Romanum Imperium; german: Heiliges Römisches Reich) was a multi-ethnic complex of territories in Western Western may refer to: Places *Western, Nebraska, a village in the US *Western, New York, a town i ...
and a reign that concluded before the dissolution of the Empire in 1806. "(HRE*)" indicates a reign that began when the state was within the Empire and continued after its dissolution.

Monarchs whose exact dates of rule are unknown

These monarchs are grouped according to length of reign by year in whole numbers. Within each year-grouping, they appear in historical order. In a given year, there may have been a wide array of actual reign lengths based on days. Thus, this table does not present a precise ranking by length of reign. The list is limited to those that might reasonably be expected to lie within the range of those in the tables above, at minimum 57 years. Japanese legendary emperors, according to the ancient
Japanese calendar Japanese calendar types have included a range of official and unofficial systems. At present, Japan uses the Gregorian calendar The Gregorian calendar is the used in most of the world. It was introduced in October 1582 by as a modifica ...
, reigned for very long terms of 60–70 years each. The longest ruler of the legendary emperors,
Emperor Kōan , also known as was the sixth legend, legendary emperor of Japan, according to the traditional List of Emperors of Japan, order of succession. Very little is known about this Emperor due to a lack of material available for further verification a ...
, was claimed to have reigned for about 101 years. These figures are not included in the table because they are regarded as inaccurate by modern scholars. For those see Longevity myths.

* List of current reigning monarchs by length of reign * List of shortest-reigning monarchs *
List of oldest living state leaders This article lists the 100 oldest living current or former state leaders whose age can be demonstrated beyond reasonable doubt. State leaders are defined to include heads of state (including representatives who act in their stead, generally a gov ...
* Lists of state leaders * Records of heads of state *
List of centenarians (politicians and civil servants) The following is a list of centenarian A centenarian is a person who has reached the age of 100 years. Because life expectancy, life expectancies worldwide are below 100 years, the term is invariably associated with longevity. In 2012, the Uni ...

{{Navboxes , list = {{Monarchies {{Crowns Longest reigning monarchs
Monarchs A monarch is a head of stateWebster's II New College DictionarMonarch Houghton Mifflin. Boston. 2001. p. 707. Life tenure, for life or until abdication, and therefore the head of state of a monarchy. A monarch may exercise the highest authority a ...