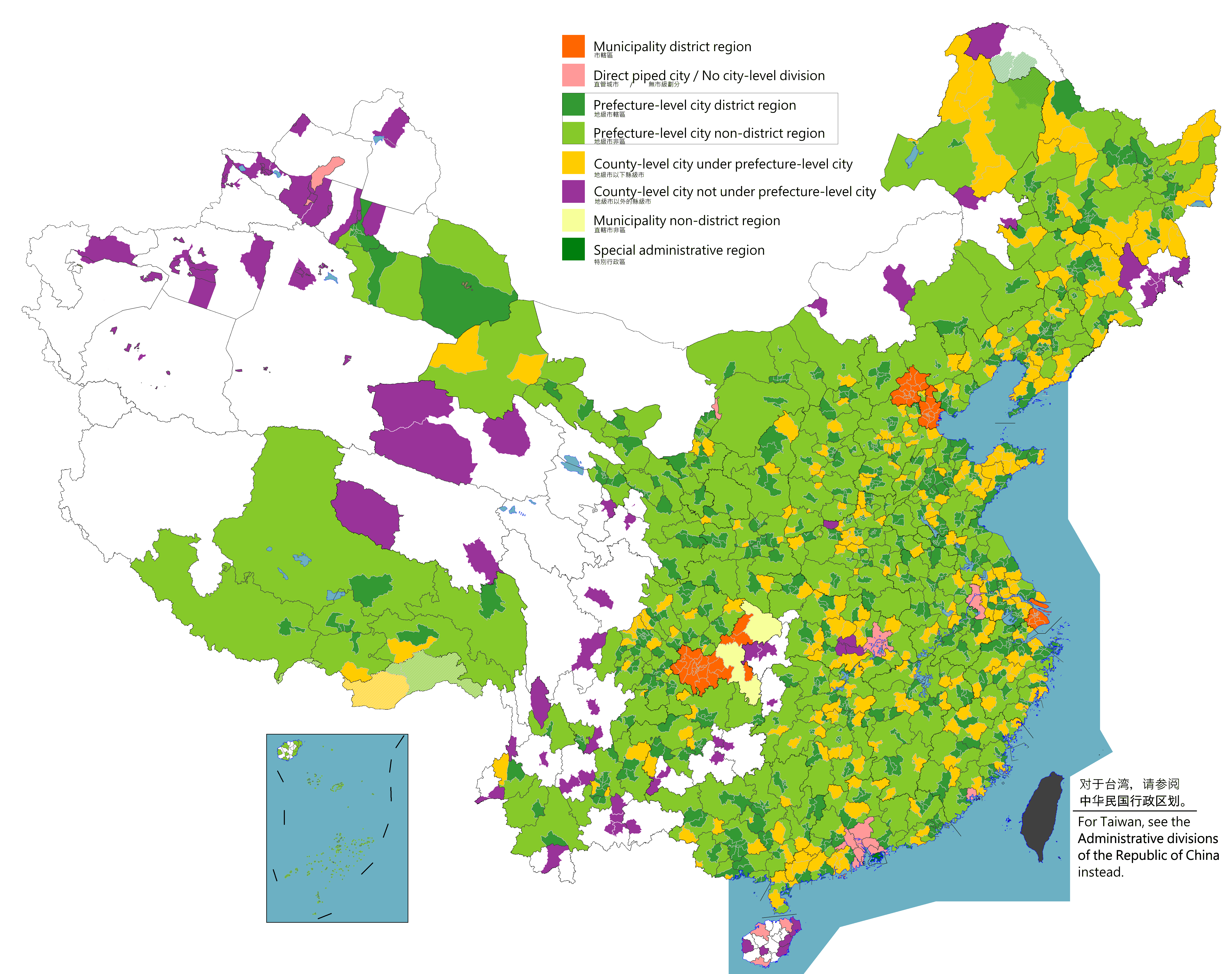 The Chinese central government introduced a ranking system in the 1980s to facilitate the staged rollout of infrastructure and urban development throughout the country. Cities were ranked by tier according to the government's development priorities. The tier system began as a bureaucratic classification, but has since the later 1990s acquired new salience from the perspectives of real estate development, commercial vitality and cosmopolitanness, besides the old notions of population, economic size, and political ranking. It has now become a proxy for demographic and social segmentation in China, especially relevant to those college-educated seeking non-governmental employment. It is the general consensus that four cities, namely
Beijing Beijing ( ), Chinese postal romanization, alternatively romanized as Peking ( ), is the Capital city, capital of the People's Republic of China. It is the world's List of national capitals by population, most populous national capital city, ...
,
Shanghai Shanghai (, , Standard Chinese, Standard Mandarin pronunciation: ) is one of the four Direct-administered municipalities of China, direct-administered municipalities of the China, People's Republic of China, governed by the State Council o ...
,
Guangzhou Guangzhou (; , or ; ), also known as Canton and Postal romanization, alternately romanized as Kwangchow, is the capital city, capital and most populous city of the Provinces of China, province of Guangdong in South China, southern China. Lo ...
,
Shenzhen Shenzhen (; ; , formerly romanized as Sham Chun) is a major sub-provincial city on the east bank of the Pearl River estuary on the central coast of southern province of Guangdong Guangdong ( alternately romanized as Canton Province or ...
, belong to the first tier, while tier II includes other major cities. Small and medium cities are grouped into tier III or IV.

*
List of capitals in China The scope of this list is limited to capital city, capital cities of first-level administrative divisions such as provinces of China, provinces, autonomous regions of China, autonomous regions, direct-administered municipalities of China, municipal ...
* List of Chinese prefecture-level cities by GDP * List of Chinese prefecture-level cities by GDP per capita *
List of cities in China by population China is the world's most populous country. According to the Demographic research group in 2017, there are 102 Chinese cities with over 1 million people in the "urban area", as defined by the group's methodology. Definition and classification Acc ...
* List of cities in the Republic of China (Taiwan) * List of fu prefectures of China * List of villages in China