The Federal Ministry for Labour and Social Affairs (BMAS) is a Ministry (government department), federal ministry of the Germany, Federal Republic of Germany headed by the Federal Minister of Labour and Social Affairs as a member of the Cabinet of Germany (''Bundesregierung''). Its first location is on Wilhelmstrasse in Berlin, the second in Bonn.

The German Reich, Reich Ministry of Labour of the Weimar Republic was established on 13 February 1919 as the successor of the Labour Office (''Reichsarbeitsamt'') of the German Empire. The Social Democratic Party of Germany, Social Democratic politician Gustav Bauer became the first Minister for Labour under Chancellor Philipp Scheidemann, whom he succeeded on June 21 of the same year. On the day of the ''Machtergreifung'' in January 1933, the German National People's Party, German National politician and ''Der Stahlhelm, Bund der Frontsoldaten, Der Stahlhelm'' leader Franz Seldte was appointed Minister for Labour in the Cabinet Hitler, a position he officially held until 1945, though without actual power. The West Germany, West German Ministry for Labour was re-established in Bonn on 20 September 1949 with the Cabinet Adenauer I. According to the 1991 Berlin/Bonn Act it moved to its present seat in Berlin-Mitte (locality), Mitte in 2000, on premises formerly used by Goebbels' Ministry of Public Enlightenment and Propaganda, Propaganda Ministry and the East German National Front (East Germany), National Front organisation. During the Cabinet Schröder II from 2002 to 2005, the ministry had been dissolved and its responsibilities allocated to the Federal Ministry for Economics and Labour (Germany), Federal Ministry for Economics and Labour and the Federal Ministry of Health (Germany), Federal Ministry of Health and Social Security. Responsibilities were re-allocated once again when a new government was formed under Chancellor Angela Merkel following the German federal election, 2005, Bundestag elections of 2005. The German name was changed from ''Bundesministerium für Arbeit und Sozialordnung'' to ''Bundesministerium für Arbeit und Soziales''. 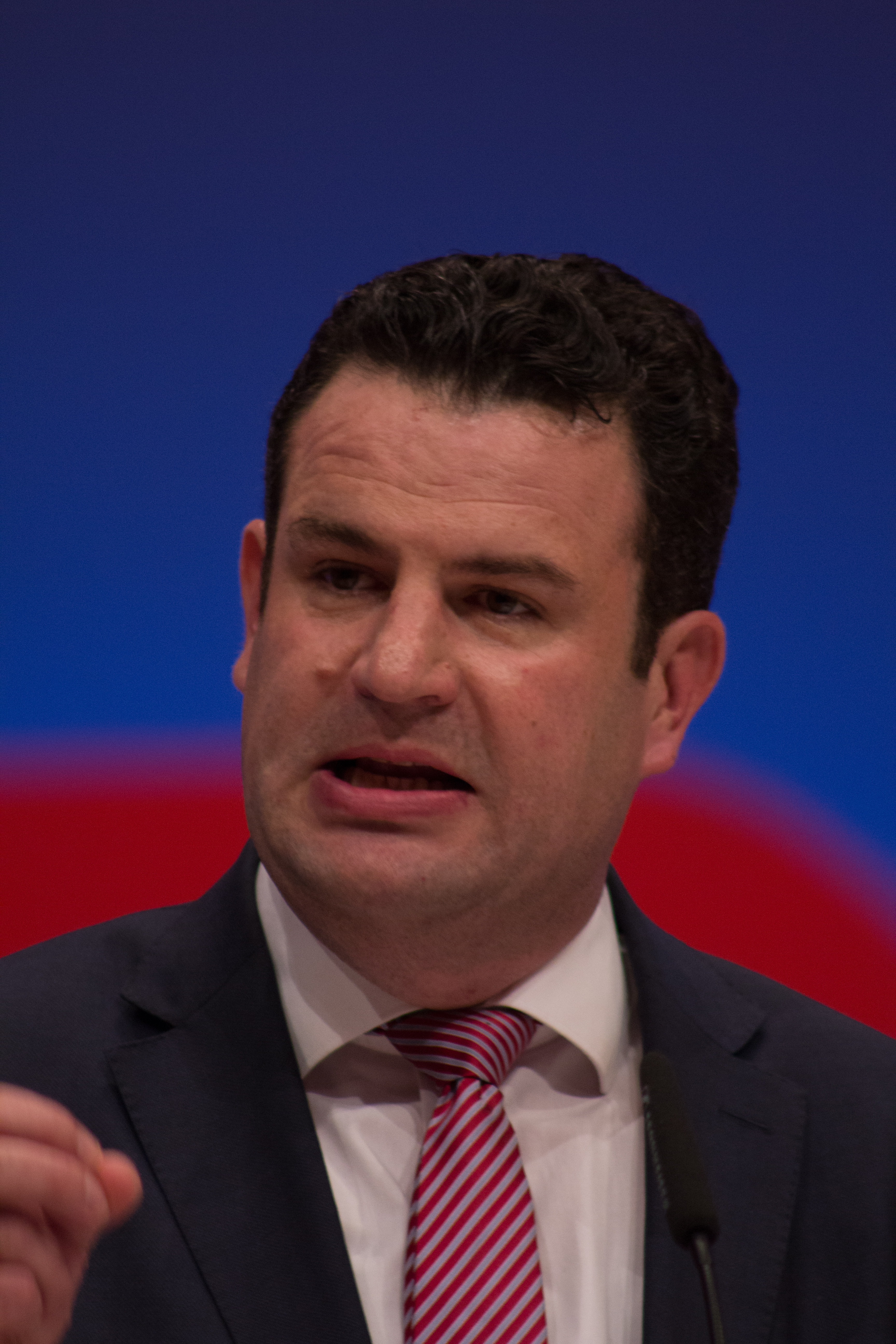