In Serbian, the town is known as ''Kladovo'' (Кладово), in Romanian ''Cladova'', in German as ''Kladowo'' or ''Kladovo'' and in Latin and Romanised Greek as ''Zanes''. In the time of the Roman Empire, the name of the town was ''Zanes'' while the fortifications was known as ''Diana'' and ''Pontes'' (from Greek "sea" -''pontos'', or Roman "bridge" - ''pontem''). Emperor Trajan had a number of fortications constructed in the area during the Roman times, such as the well-known Trajan's Bridge (Pontes was built on the Serbian side, Theodora was built on the Romanian side). Later, Slavs founded a settlement that was named ''Novi Grad'' (Нови Град), while Ottomans built a fortress here and called it ''Fethülislam''. The present-day name of Kladovo is first recorded in 1596 in an Austrian military document. There are several theories about the origin of the current name of the town

* According to one theory (Ranka Kuic), name of the town derived from Celtic languages|Celtic word "kladiff" meaning "cemetery" in English. * According to another theory (Ranko Jakovljevic), the name derived from the word "klad" (a device used to hold a person shackled). * A third theory has it that the name derives from the Slavic word "kladenac" meaning "a well" in English or from the Slavic word "klada" meaning "(tree) stump". * There is also a theory that the name goes back to the Bulgarian duke Glad, who ruled over this region in the 9th century. There is a settlement with the same name in Russia near Moscow and it is believed that this settlement was founded by Serbs who moved there from Serbian Kladovo in the 18th century. One of the suburbs of Berlin also has this name, which originates from the Slavic Lusatian Serbs (Sorbs) who live in eastern Germany. The name is also found in the Arad and Timiș counties of Romania, Cladova, in Arad county Cladova, Arad, Cladova in Timiș county Cladova, Timiș 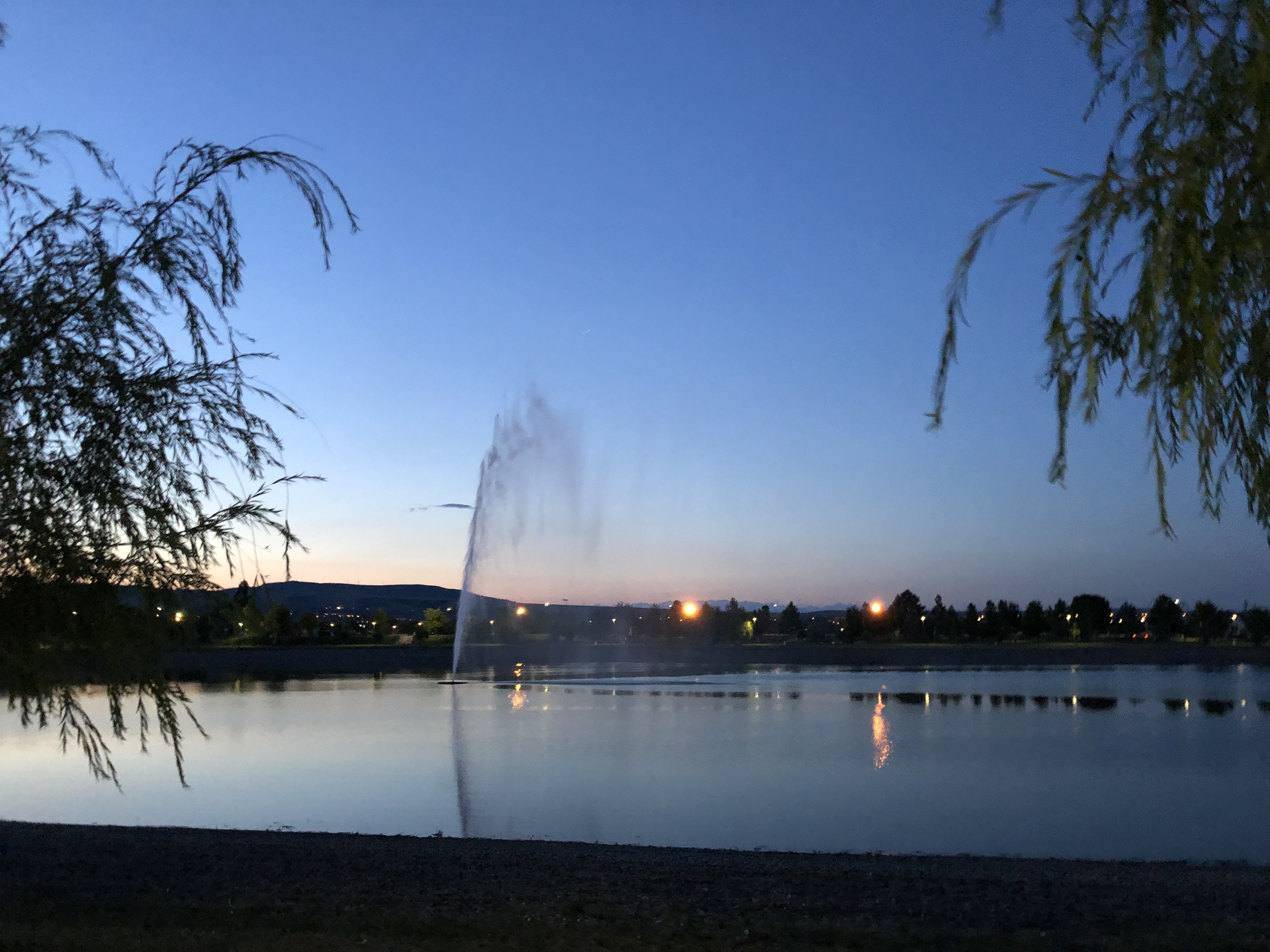 East of the town are the sandy region of ''Kladovski Peščar'', black locust forests and a marshy area of Kladovski Rit which used to be a large fish pond. It is home for 140 species of birds, of which 80 are nesting in the area. There are mixed colonies of pygmy cormorants and herons, while other birds include swans, white-tailed eagles, European bee-eaters, numerous ducks, etc. Surrounding area is a hunting ground for wild boars. Neighboring geographical localities, like Osojna and Lolićeva Česma, are popular local excursion areas.

Early Bronze Age pottery of the Kostolac-Kocofeni culture was found in Donje Butorke, Kladovo, as well as several miniature duck-shaped vases of 14th century BC in Mala Vrbica and Korbovo. Bronze Age necropolis with rituals, pottery (decorated with meander) and other significant archaeological items were found in Korbovo. In ancient times, a fortification near Trajan's bridge named ''Zanes/Pontes'' existed at this location, the area was governed by the Dacian Albocense tribe. In the Middle Ages, the Slavs founded here new town named ''Novi Grad'' (Нови Град), but it was razed by the Hungarians in 1502. It was rebuilt in 1524 by the Ottomans and received new name: ''Fethi Islam'' (''Fethülislam''). According to Ottoman traveler, Evliya Chelebi, who visited the town in 1666, most of its inhabitants spoke local Slavic language and Turkish language, while some also spoke Vlach

In 1784, the population of Kladovo numbered 140 Muslims|Muslim and 50 Christian houses

From 1929 to 1941, Kladovo was part of the Morava Banovina of the Kingdom of Yugoslavia.

According to the 2011 census results, the municipality has a population of 20,635 inhabitants.

The ethnic composition of the municipality:

The main business are the hydro-electric power plants of Đerdap: Iron Gate I and Iron Gate II. Other businesses began primarily to support the building and operation of the power plant, and the local folk. The population of the villages around Kladovo is mostly supported by the family members who work as guest-workers in the countries of western Europe, agriculture is a side activity more than an income-generating one. The following table gives a preview of total number of registered people employed in legal entities per their core activity (as of 2018):

Kladovo has one hospital, two daycare and kindergarten centers, one elementary school (grades 1 through 8), one high school and several vocational schools. Though the river Danube is very polluted by international standards, many people still fish in it. Before the power plant was built, sturgeon caviar from this area was very popular and was exported as a delicacy to the western Europe and the United States. In the 1960s, up to 3 tons of caviar yearly was exported from Kladovo. Record catch from that period is a heavy sturgeon with of the roe in it. However, the records from the past, dated in 1793, report of the sturgeon which had . The specificity of the Caviar of Kladovo was that the roe gets "ripe" enough during the long journey of the fish from the Black Sea upstream the Danube. Also, roe was turned into the caviar using the dry method. The nearby archeological sites include the remnants of Roman Emperor Trajan's bridge, one of many Trajan's tables, remnants of Trajan's road through the Danube's Iron Gates, and the Roman fortress Diana. The Trajan's Bridge is located 5 km downstream from Kladovo. It had 20 pillars and was 1,200 m long. Trajan's successor Hadrian partially demolished it to prevent the raids of the Dacians and the bridge was later neglected. The bridge is depicted in a relief on the Trajan's Column in Rome. Until the 16th century, it was the largest bridge ever built. The 20 pillars were still visible in 1856, when the level of the Danube hit a record low. In 1906, the Commission of the Danube decided to destroy two of the pillars that were obstructing navigation. In 1932, there were 16 pillars remaining underwater, but in 1982 only 12 were mapped by archaeologists; the other four had probably been swept away by water. Only the entrance pillars are now visible on either bank of the Danube. When the artificial Đerdap Lake was formed from 1967-72 as a result of the Iron Gate I Hydroelectric Power Station. The lake inundated the old Roman road along the coast and the only remaining part of the old path is the Tabula Traiana, a Roman memorial plaque, which was elevated for 25 m. The process of lifting the table (4 m x 1.75 m) lasted from 1966 to 1969, today is several meters above the lake level and is observable only from the lake.