|house = Bourbon |father = Charles IV of Spain |mother = Maria Luisa of Parma |birth_date = 14 October 1784 |birth_place = El Escorial, Spain |death_date = |death_place = Madrid, Spain |burial_place= El Escorial |religion = Roman Catholicism |signature = Ferdinand VII of Spain signature.svg |Reign2=28 September 1821 – 18 May 1822|Succession2=Emperor of Mexico Ferdinand VII ( es|Fernando; 14 October 1784 – 29 September 1833) was the King of Spain during the early- to mid-19th century. He reigned over the Spanish Kingdom in 1808 and again from 1813 to his death in 1833. He was known to his supporters as ''el Deseado'' (the Desired) and to his detractors as ''el Rey Felón'' (the Felon King). Born in Madrid at El Escorial, Ferdinand VII spent his youth as heir apparent to the Spanish throne. Following the 1808 Tumult of Aranjuez, he ascended the throne. That year Napoleon overthrew him; he linked his monarchy to counter-revolution and reactionary policies that produced a deep rift in Spain between his forces on the right and liberals on the left. Back in power in December 1813, he reestablished the absolutist monarchy and rejected the liberal constitution of 1812. A revolt in 1820 led by Rafael del Riego forced him to restore the constitution thus beginning the Liberal Triennium: a three-year period of liberal rule. In 1823 the Congress of Verona authorized a successful French intervention restoring him to absolute power for the second time. He suppressed the liberal press from 1814 to 1833, jailing many of its editors and writers. Under his rule, Spain lost nearly all of its American possessions, and the country entered into a large-scale civil war upon his death. His political legacy has remained contested since his passing, with most historians regarding him as incompetent, despotic, and short-sighted. 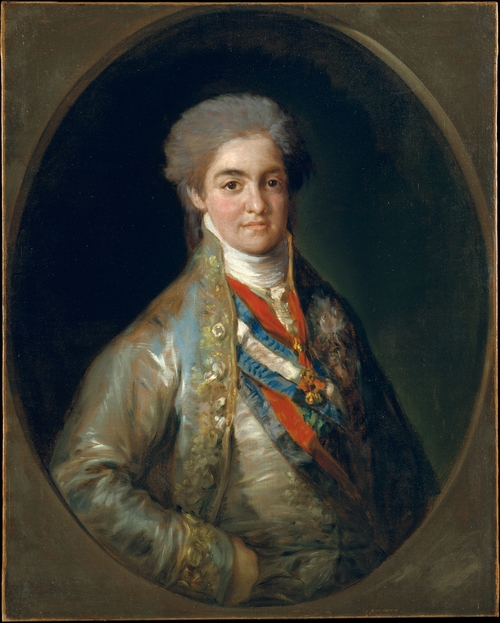 Ferdinand was the eldest surviving son of Charles IV of Spain and Maria Luisa of Parma. Ferdinand was born in the palace of El Escorial near Madrid. In his youth Ferdinand occupied the position of an heir apparent who was excluded from all share in government by his parents and their favourite advisor and Prime Minister, Manuel Godoy. National discontent with the government produced a rebellion in 1805. In October 1807, Ferdinand was arrested for his complicity in the El Escorial Conspiracy in which the rebels aimed at securing foreign support from the French Emperor Napoleon. When the conspiracy was discovered, Ferdinand submitted to his parents. 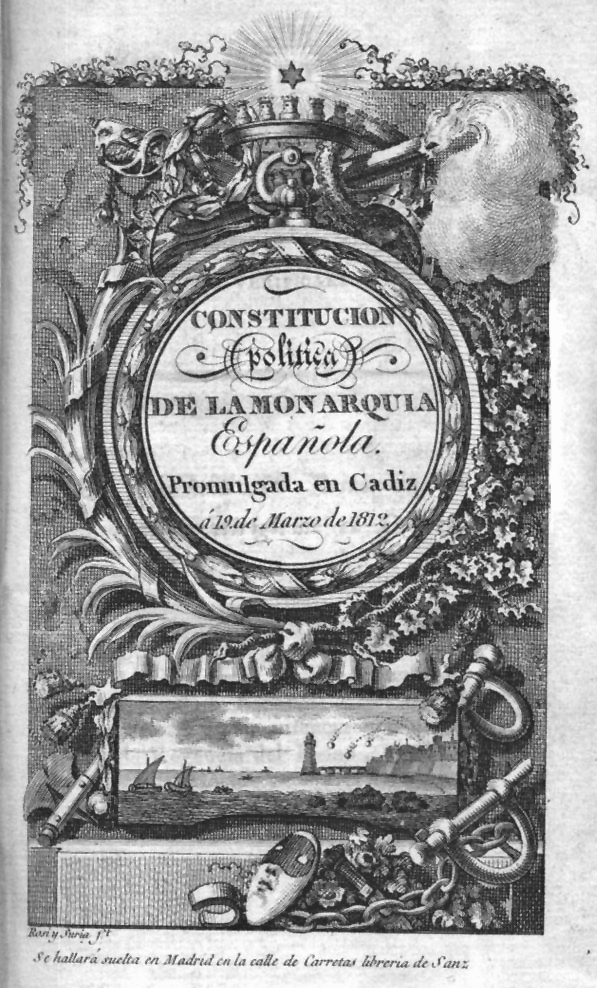