The People's Party, known in Thai as Khana Ratsadon ( th|คณะราษฎร, ), was a Siamese group of military and civil officers, and later a political party, which staged a bloodless revolution against King Prajadhipok's government and transformed the country's absolute monarchy to constitutional monarchy on 24 June 1932.

In 1927, the Kingdom of Siam, the Rattanakosin Kingdom (1782–1932), was under the absolutist rule of the House of Chakri, under King Prajadhipok, Rama VII. Under his reign, the nation experienced troubles stemming from an archaic government confronted with serious economic problems and threats from abroad, the British and French Empires. The country was also experiencing a dramatic social change as the urban and middle classes of Bangkok were starting to grow, slowly demanding more rights from their government, criticizing it as ineffective. These changes were mostly led by men, civilians and military, who had graduated or travelled abroad. They wanted to transform Siam into a modern country along the lines of a Western democracy. In February 1927, a group of seven Siamese students, later known as the "promoters", met at a hotel on the Rue Du Sommerard in Paris and founded what would become the People's Party. For five days they met and proposed arguments for and against various aspects of the movement, the men were: :1. Lieutenant Prayoon Pamornmontri ( th|ร.ท. ประยูร ภมรมนตรี), Army officer, formerly of King Vajiravudh's Royal Guards :2. Lieutenant Plaek Khittasangkha ( th|ร.ท. แปลก ขีตตะสังคะ), later Luang Phibulsonggram, Army officer, student, School of Applied Artillery, France :3. Lieutenant Thatsanai Mitphakdi ( th|ร.ต. ทัศนัย มิตรภักดี), Army officer, student, French Cavalry Academy :4. Tua Lophanukrom ( th|ตั้ว ลพานุกรม), scientist studying in Switzerland :5. Luang Siriratchamaitri ( th|หลวงสิริราชไมตรี), diplomat, officer at the Siamese Embassy in Paris :6. Naep Phahonyothin ( th|แนบ พหลโยธิน), law student studying in England :7. Pridi Banomyong ( th|ปรีดี พนมยงค์), law student studying at the Institut d'Études Politiques de Paris

, Bangkok. The revolutionaries made Pridi Panomyong their President (corporate title)|president and termed themselves the "promoters" ( th|ผู้ก่อการ; ). The party determined a sixfold objective which was later called the "Six Principles" ( th|หลักหกประการ; ), as follows: :1. To maintain the supreme power of the Thai people. :2. To maintain national security. :3. To maintain the economic welfare of the Thai people in accordance with the National Economic Project. :4. To protect the equality of the Thai people. :5. To maintain the people's rights and liberties, insofar as they are not inconsistent with any of the above-mentioned principles. :6. To provide public education for all citizens. To achieve these goals, the party determined that they must overthrow, using force if necessary, the present government and the system of absolute monarchy and turn the Asian kingdom into a modern constitutional monarchy. Most of the members were students educated abroad, mostly in the United Kingdom and France. When the group returned to Siam, they enlisted members from among the army and navy, the merchant class, civil servants and others. Their membership eventually reached 102, separated into four main branches. These included the civilians, led by Pridi Banomyong; the navy, led by Luang Sinthusongkhramchai; the junior army officers, led by Major Phibulsonggram; and finally the senior officers, led by Colonel Phot Phahonyothin. 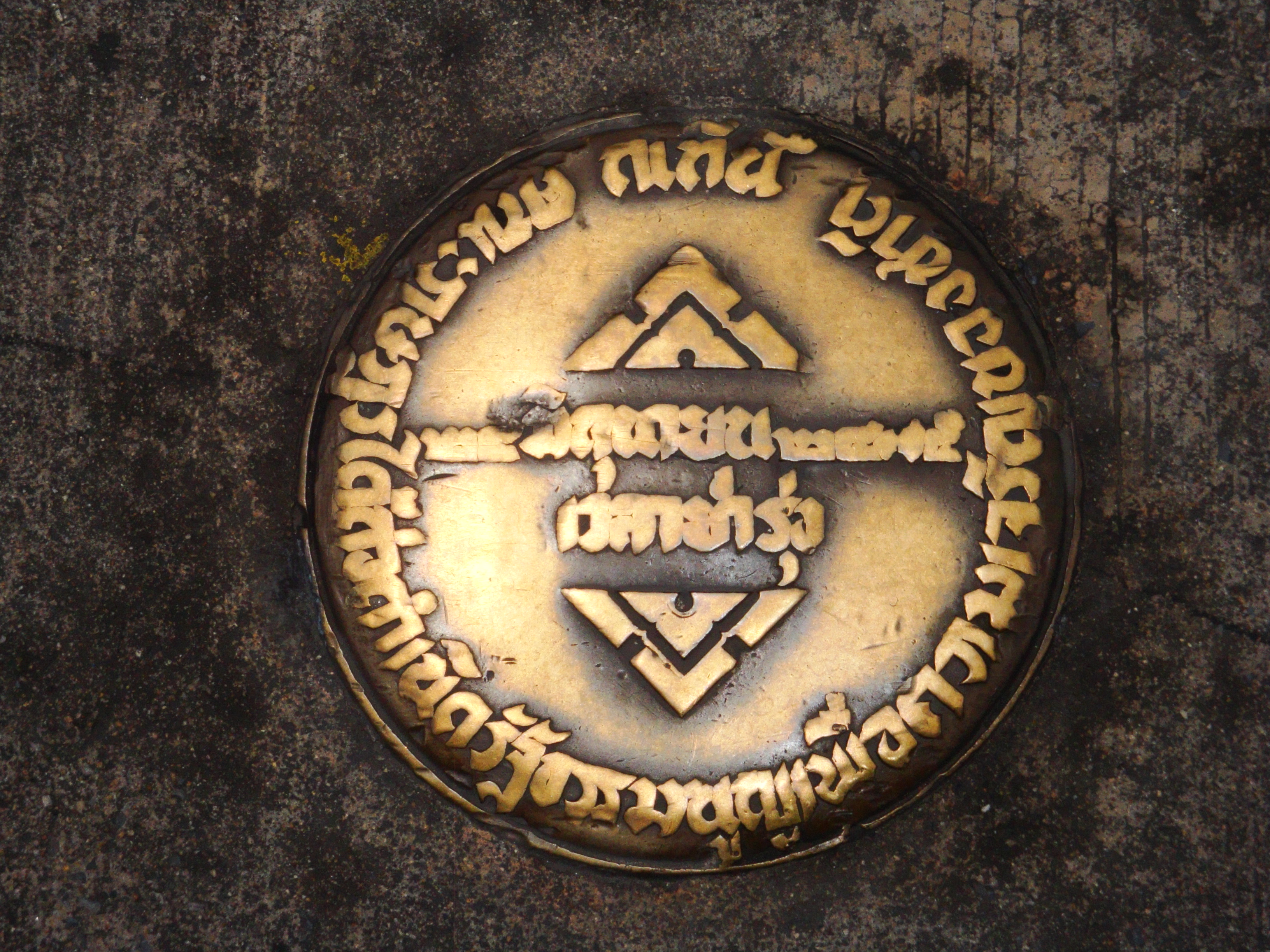 The party was eventually successful in their goal of revolution by bloodless coup. By 1933 they had turned Siam into a single party state. However the party itself was short-lived, due to infighting as the party had too many factions, conflicting interests, and political beliefs. The party eventually divided into two factions, a civilian faction led by Pridi Bhanomyong, and a military faction led by Marshal Pibulsongkram. They would dominate Thai politics for the next two decades, producing six Prime Ministers of Thailand from their ranks. The party declined at about the time the Second World War ended. As the party lost power, subsequent governments attempted to downplay their significance and erase their legacy. Part of this was accomplished through the removal of architecture associated with the party, most significantly beginning with the demolition of Sala Chaloem Thai in 1989. This movement intensified in the 2010s; the Supreme Court building controversially demolished in 2013, and following the 2014 coup, multiple landmarks became quietly removed without explanation. On the 88th anniversary of the revolution in 2020, the Reuters news service identified six historical markers memorialising the People's Party and the events of 1932 which have been removed or renamed over the previous year. In most cases it is not known who is responsible. Some historians, such as Chatri Prakitnonthakan of Silpakorn University, interpreted these removals as an attempted "ideological cleansing" by the conservative establishment. A memorial plaque honoring the 1932 Revolution was reported missing on 14 April 2017. It was thought to be stolen on 5 April and was replaced with another plaque with text praising the Chakri Dynasty. , no one has taken responsibility for the theft. The 1932 Revolution brass plaque, about 30 centimeters across, was embedded in the asphalt of the Royal Plaza, less than 10 meters from the equestrian statue depicting King Rama V. The site is where the revolt took place on 24 June 1932. Here, a declaration condemning absolute monarchy was read. Press reports noted that ultraroyalist groups had threatened to remove the plaque in the months preceding its theft.