Juncaceae is a family of
flowering plant Flowering plants include multiple members of the clade Angiospermae (), commonly called angiosperms. The term "angiosperm" is derived from the Greek#REDIRECT Greek Greek may refer to: Greece Anything of, from, or related to Greece Greec ...

s, commonly known as the rush family. It consists of 8
genera Genus /ˈdʒiː.nəs/ (plural genera /ˈdʒen.ər.ə/) is a taxonomic rank In biological classification In biology, taxonomy () is the scientific study of naming, defining (Circumscription (taxonomy), circumscribing) and classifying gr ...
and about 464 known
species In biology, a species is the basic unit of biological classification, classification and a taxonomic rank of an organism, as well as a unit of biodiversity. A species is often defined as the largest group of organisms in which any two individu ... 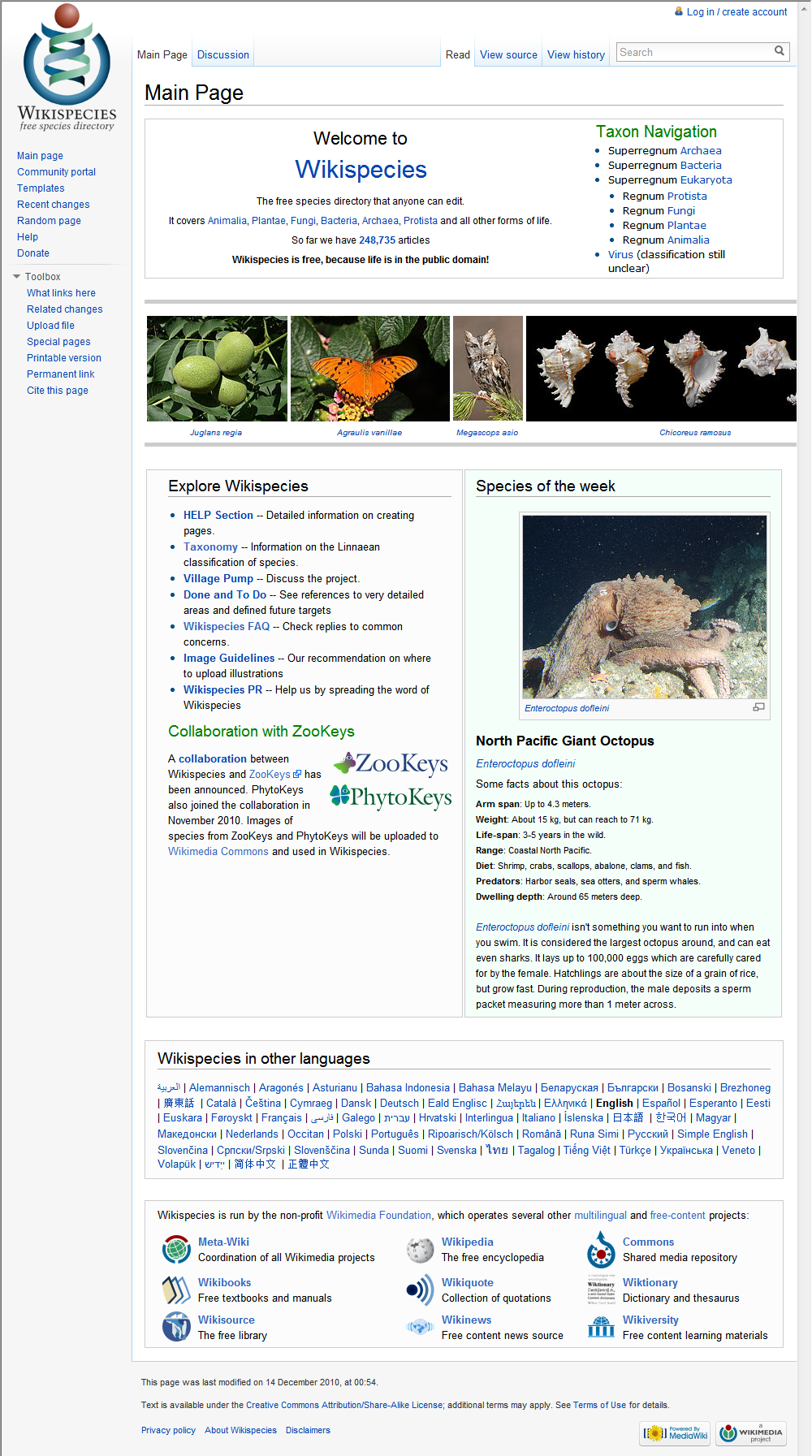 The Leaf, leaves are evergreen and well-developed in a basal aggregation on an erect stem. They are alternate and tristichous (i.e., with three rows of leaves up the stem, each row of leaves arising one-third of the way around the stem from the previous leaf). Only in the genus ''Distichia (genus), Distichia'' are the leaves distichous. The rushes of the genus ''Juncus'' have flat, hairless leaves or cylindrical leaves. The leaves of the wood-rushes of the genus ''Luzula'' are always flat and bear long white hairs. The plants are hermaphroditic or, rarely, dioecious. The small flowers are arranged in inflorescences of loose Cyme (botany), cymes, but also in rather dense heads or corymbs at the top of the stem or at its side. This family typically has reduced perianth segments called tepals. These are usually arranged in two Whorl (botany), whorls, each containing three thin, papery tepals. They are not bright or flashy in appearance, and their color can vary from greenish to whitish, brown, purple, black, or hyaline. The three carpel, stigmas are in the center of the flowers. As is characteristic of monocots, all of the flower parts appear in multiples of three. The fruit is usually a nonfleshy, three-sectioned dehiscent capsule (fruit), capsule containing many seeds.

The dried pith of plants of this family were used to make a type of candle known as a rushlight. The common rush (''Juncus effusus'') is called in Japanese language, Japanese and is used to weave the soft surface cover of tatami mats. In medieval Europe, loose fresh rushes would be strewn on earthen floors in dwellings for cleanliness and insulation. Particularly favored for such a purpose was ''Acorus calamus'' (sweet flag), but despite its alternate vernacular name "sweet rush", it is a plant from a different monocot order (biology), order, Acorales. The stems and leaves of ''Juncus kraussii'' were used by Indigenous Australians for fibre, for string, fishing lines, woven rugs and basket-weaving, woven baskets. It is commonly used today for stabilisation of the banks of estuaries, around salt marshes and riparian zones next to sites developed for human use. It is also used in biofiltration systems and rain gardens.